91mobiles.com
Home How To WhatsApp rolls out ‘Voice Messages Preview’ feature: what is it, how to...
Highlights 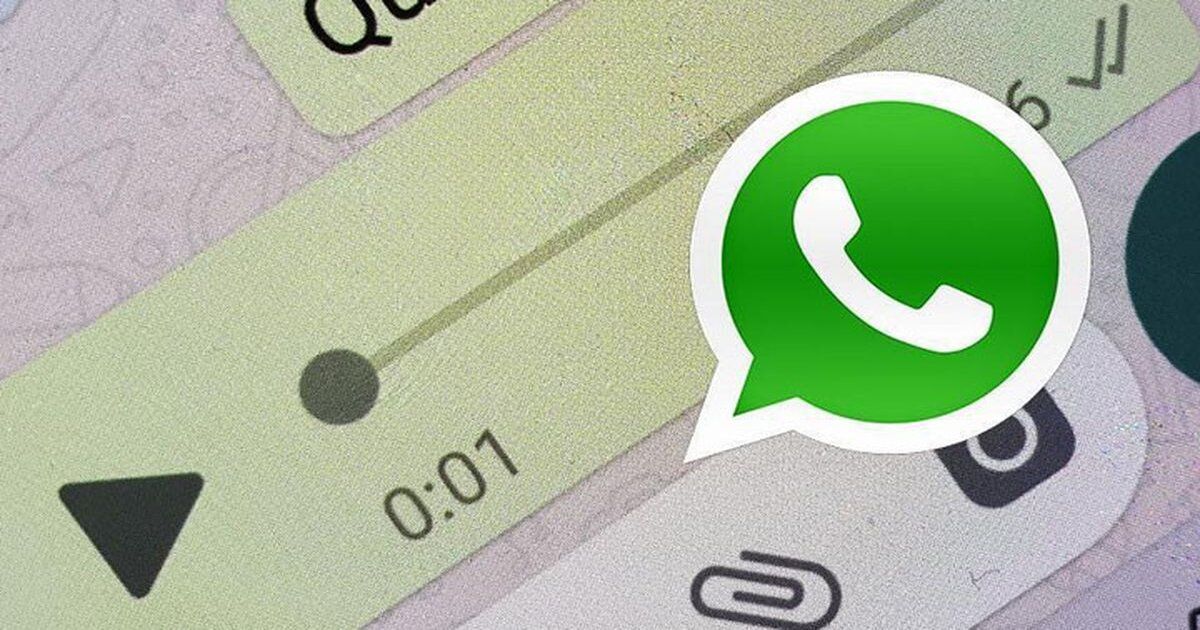 The meta-owned instant messaging app, WhatsApp has now rolled out its new ‘Voice Messages Preview’ feature, which lets you have the ability to preview your voice messages before sending them to your contacts. The new feature basically allows you to listen to your voice message and choose whether or not the audio is suitable for transmission via the instant messaging app. If it isn’t, you can delete the voice message and re-record it for sharing. WhatsApp’s audio message preview works with both solo and group chats. It’s also available on both Android and iOS.

Voice messages will now have an added degree of protection thanks to this new feature. One of the biggest annoyances of voice messages was the inability to preview messages before sending them. As a result, you won’t be able to check whether your voice is understandable before transmitting. If you’re recording in a noisy setting, then you’d have to start over again, or would have been inclined to find a quiet surrounding. The new feature finally eliminates the hassle of doing so. Let us take a look at how to preview a message.

WhatsApp to get 'create your own stickers' feature soon, spotted in beta

How to preview a voice recording before sending it

At the time of writing, the preview voice message feature was available on both Android and iOS devices. It is not, however, present in the WhatsApp for Desktop client. On the desktop programme, users can still record conventional voice messages. In the future, we expect this to be extended to the Windows and Mac programmes as well.
ShareTweetShare
Share