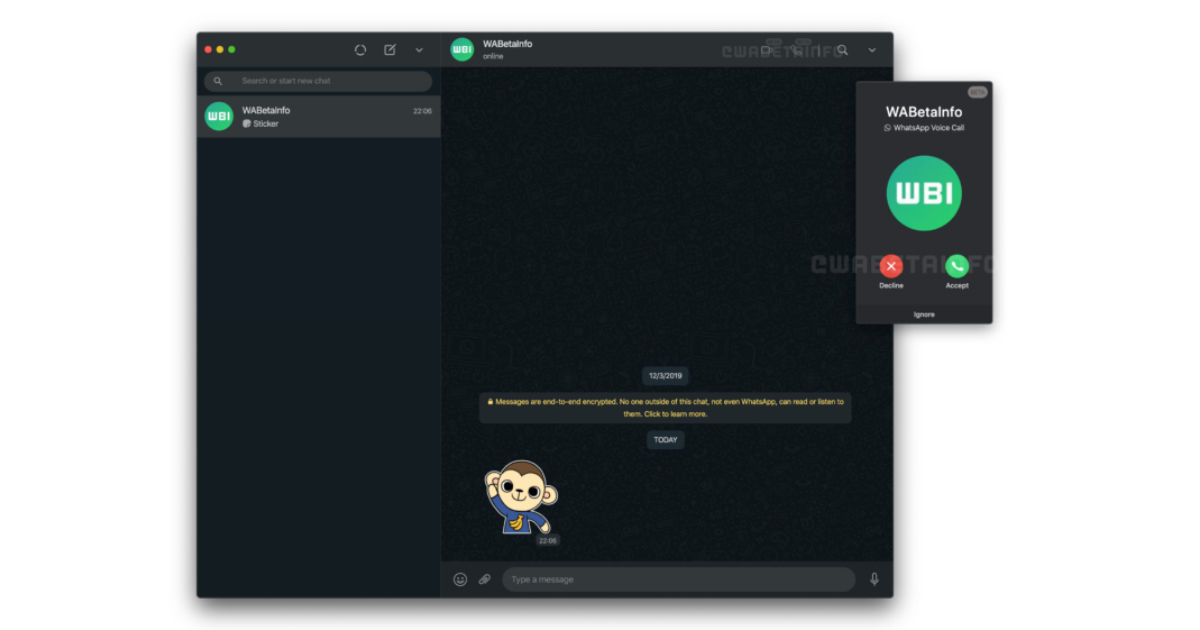 WhatsApp Web and desktop app users will be excited to know they’ll no longer have to reach out to their phones to make voice and video calls using the app. As per a new report by WABetaInfo, the WhatsApp desktop version (both app and web) is getting voice and video calling features, and that they’ll work the same way as the messages. That means your phone with WhatsApp needs an active internet connection if you are using WhatsApp voice or audio calling on the Web or the desktop app. The update is reportedly rolling out, but only for a handful of WhatsApp Web or desktop app users. A wider rollout that will bring the new WhatsApp feature to all users will commence in a few weeks.

Users who have received the feature will be able to see the WhatsApp voice and video calling buttons in the chat header, next to the search icon. The buttons come with a ‘beta’ label, which will likely go away once all the bugs are ironed out and the WhatsApp Web voice and video call feature for desktop reaches wider audiences. Check out an early image of the feature below. 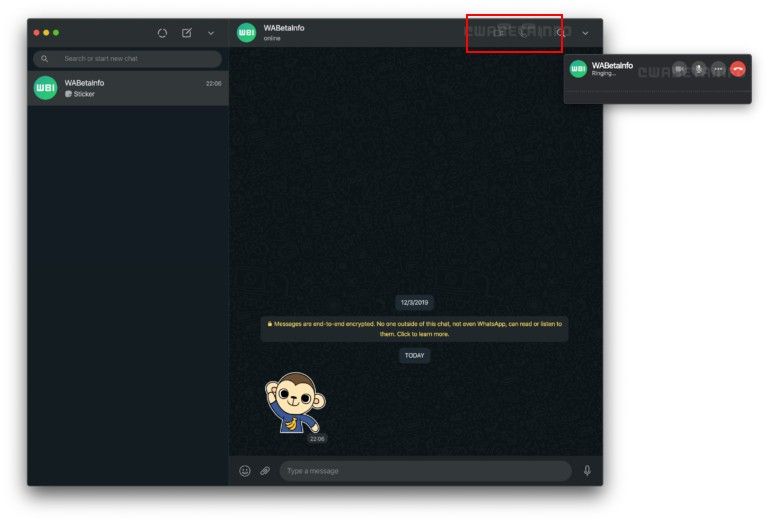 WhatsApp introduced voice and video calling to app users back in 2015 and 2016 respectively. The feature allows users to place calls to their contacts who are also on the social messaging app using mobile data or Wi-Fi connection. It doesn’t require an active recharge on the number, just having a stable internet connection is enough. The move to add video and voice calling features to the web or desktop app will be appreciated by billions of active WhatsApp users as calls to co-workers and friends from the desktop have become a bigger part of the average day than ever before.