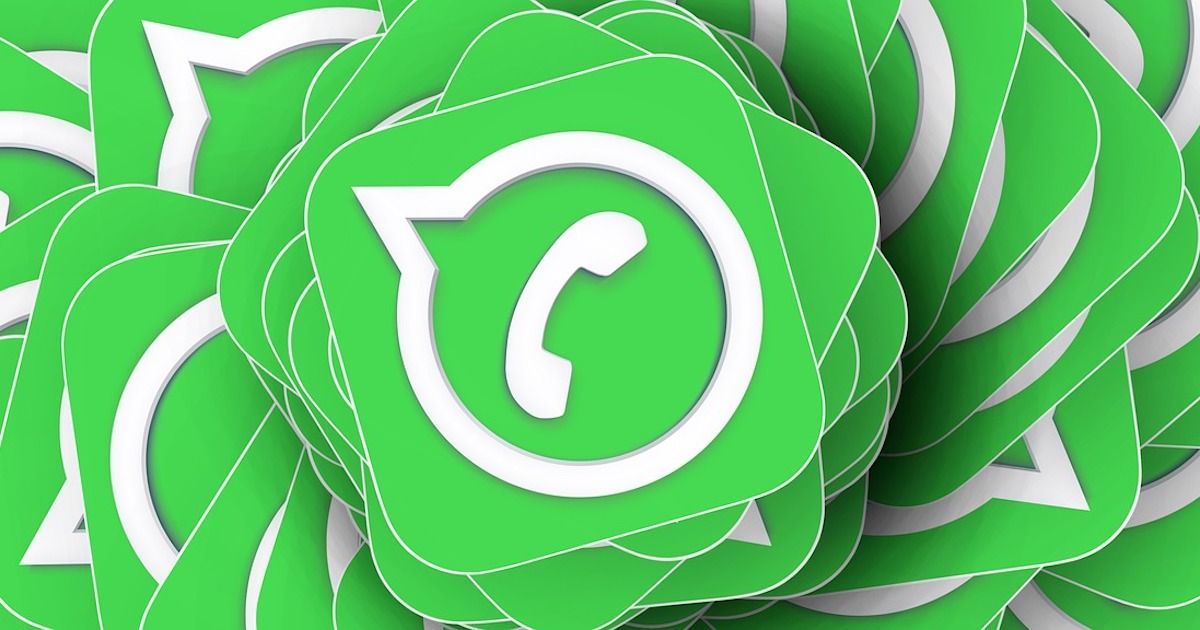 WhatsApp Web may soon get support for voice and video calls, both of which have been available on the mobile application for years now. The recent update to the WhatsApp desktop client V2.2043.7 seems to have enabled the feature though it’s still in development, as discovered by WABetaInfo. For now, voice and video calling for WhatsApp Web seem to be in the beta stage but the leaked screenshots show how calls through the desktop client will look like. Whenever a user receives a call on the web, a pop-up window appears that allows them to accept or decline the call. A different window appears when you make a call and it has controls to mute mic and a disconnect button.

WABetaInfo claims that group video and voice calls are also being tested for WhatsApp Web, which should be interesting. Bringing the voice and video calls to the Web should be more convenient to users, considering WhatsApp is one of the most popular messaging applications and users are spending more time on laptops, especially while working from home these days. However, since this feature is still in development, we aren’t sure when it will be publicly rolled out.

Separately, WABetaInfo recently discovered that WhatsApp is testing a redesigned Storage usage section, alongside several other new features. Like with the WhatApp Web calls, there’s no rollout timeline for when these will be made available to everyone.

WhatsApp OTP scam: what is it, how it affects you, and how to protect yourself

WhatsApp Pay finally launched in India: how to send money through WhatsApp