91mobiles.com
Home Game Zone Here’s why PUBG Mobile-clone BGMI did not get banned in India along...
Highlights 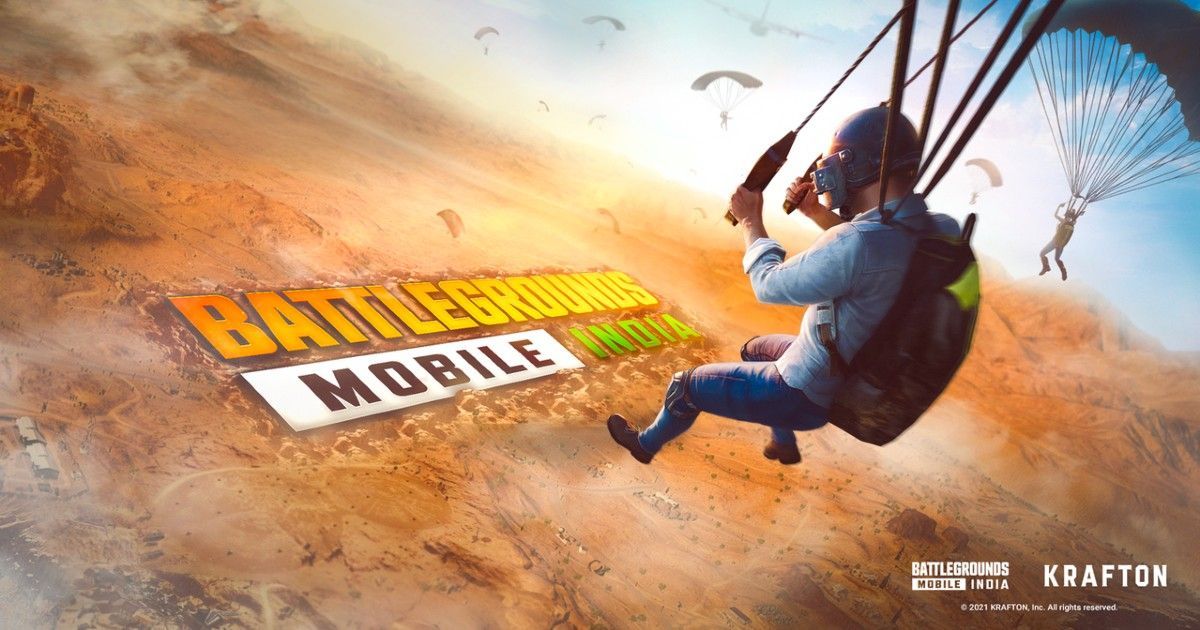 The government of India has banned over 54 smartphone apps in the country, which includes popular titles like the Garena Free Fire, Beauty Camera: Sweet Selfie HD, Beauty Camera – Selfie Camera, Equalizer & Bass Booster, CamCard for SalesForce Ent, Isoland 2: Ashes of Time Lite and more. The government is citing a threat to the security and privacy of Indians for the ban. Interestingly, the portion of these apps is part of tech giants like Alibaba, Tencent, and NetEase. This comes after over 270 mobile apps were banned back in 2020, including PUBG Mobile and TikTok. Some of the latest banned apps are largely clones of the earlier blacklisted apps, which could be why they were removed again.

While Free Fire has been banned in India, another popular battle royale game, BGMI (aka Battlegrounds Mobile India) is not on the list despite being a rebrand/clone of PUBG. The game has the same format, map names, and graphics, among other things as PUBG Mobile. In this article, we explain some of the reasons why Battlegrounds Mobile India wasn’t banned by the Indian government.

Reason 1 — No ties with Tencent

Battlegrounds Mobile India is technically the same as PUBG Mobile, which was banned in the country back in 2020 thanks to its connection with popular Chinese company Tencent. However, soon after the ban, the company broke its ties with Tencent, which is the second-largest shareholder of Krafton (owner of PUBG Mobile) with a 15.35 percent stake. It is one of the main reasons why the game was blacklisted in the country.

This allowed the game to re-enter the Indian market, where it enjoys an immense following, especially among the youth. Krafton then independently rebranded PUBG Mobile as BGMI and released it in the country. Since there are no ties with Tencent, the Indian government has no reason to ban BGMI in India.

After breaking off ties with Tencent, Krafton planned to re-launch the game in India but one major complaint it had was how it handled user data – PUBG Mobile stored data in China servers. To tackle that, Krafton promised that it was storing user data locally and no longer has any links to China servers. There is no question of security and privacy concerns. This is easily the biggest and most important reason why the game hasn’t been banned in the country by the Indian government.

Krafton hasn’t just rebranded PUBG Mobile but has made a few notable cosmetic changes to the game, including better parental controls, blood colour changed from red to green, and time limits. Parental controls offer parents to keep tabs on their kids and how long they play. Young players who are below 18 years of age required parents’ consent to play. They will have to enter the mobile number of their parents or guardians in the game to verify parental consent.

The game can only be played for three hours a day for minors and one cannot spend more than Rs 7,000 on in-app purchases in Battlegrounds Mobile India. As for in-game violence, Krafton has changed the blood colour from red to green. With these changes at hand, the Indian government still has no reason to ban the game in the country.

These are the top reasons why BGMI is not banned in India. The reasons are strong and important for the company’s and game’s existence in the country. But with the government hard on its knees about the security and privacy concerns of users, Krafton needs to make it complies with all the regulations to continue enjoying a larger user base in the country and not face another ban.