91mobiles.com
Home News Why was WhatsApp down in India for two hours, its longest outage...
Highlights 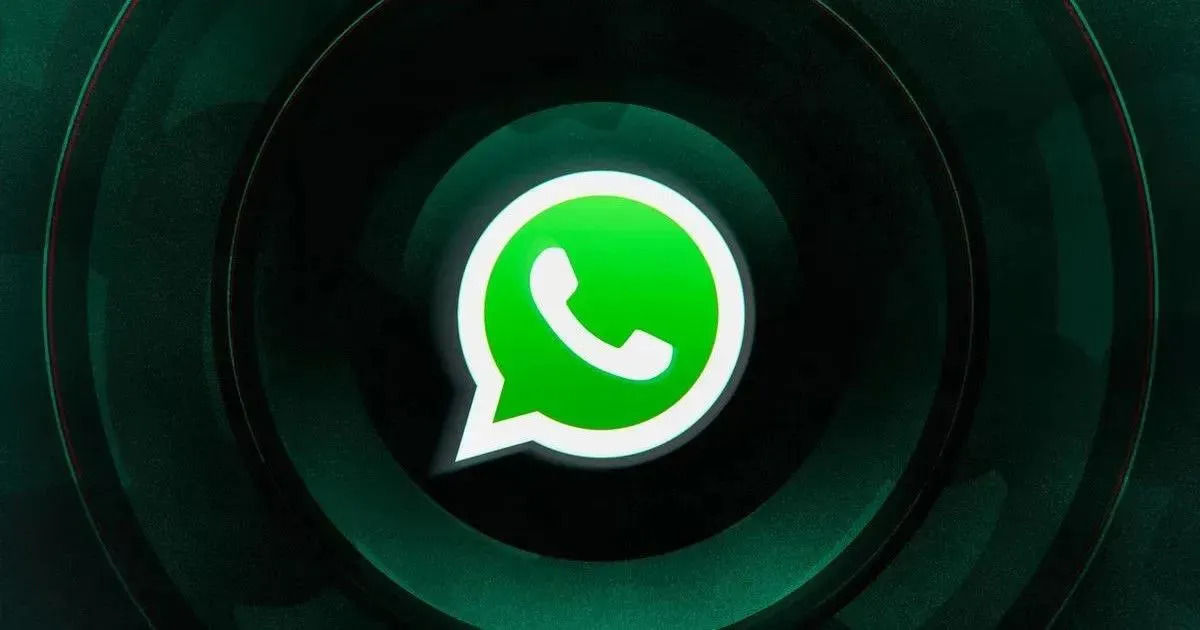 WhatsApp-owned Meta Company’s spokesperson has issued a statement on why WhatsApp was down in India on October 25th. The statement clarifies that the outage was a result of a technical error and has been resolved. For those unaware, WhatsApp faced a major outage and affected users in India and across the globe. The app was down for around two hours, which is the largest downtime for the app. Affected users were unable to send and receive photos, videos, and messages on the messaging platform.

According to DownDetector, over 25,000 users reported facing issues on WhatsApp across several parts of India. The app intermittently started resuming services around 2 pm in India, but was glitchy for the most part in the beginning before getting back to normal functioning. 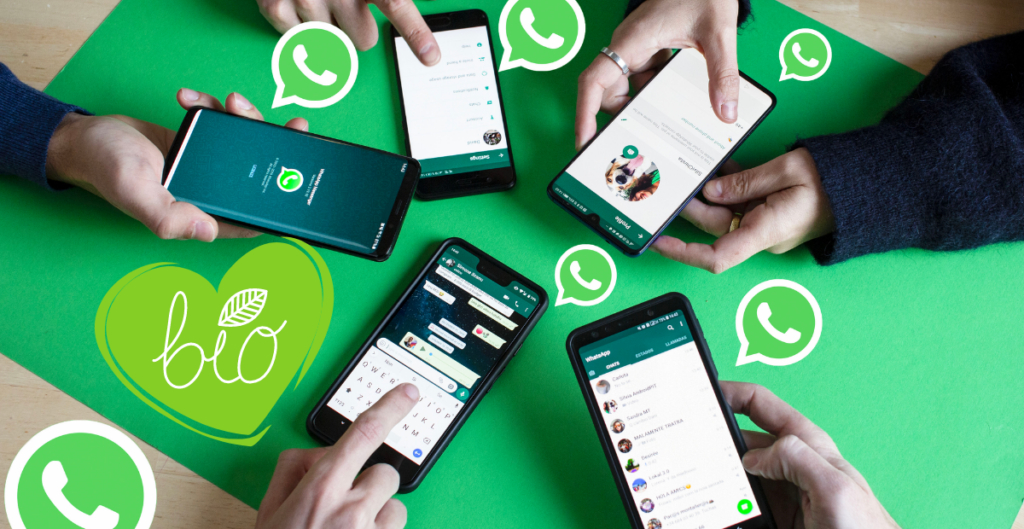 Why was WhatsApp down?

The WhatsApp outage was initially believed to be a server-side issue but the company clarified that it was a result of a technical error on the company’s part. The outage came just two days after Diwali, which is a major festival that has seen a massive uptick in wishes and other content being shared within the platform. As said, the social-messaging app was down for almost two hours, leaving users clueless about what was happening.

The brief outage was a result of a technical error on our part and has now been resolved.

The app came back online again after around 2 hours and users were again able to send/receive messages. The company has issued a clarification mentioning that it was an internal error that caused the downtime.