91mobiles.com
Home News Winamp is coming back as an all-in-one audio app for Android and... 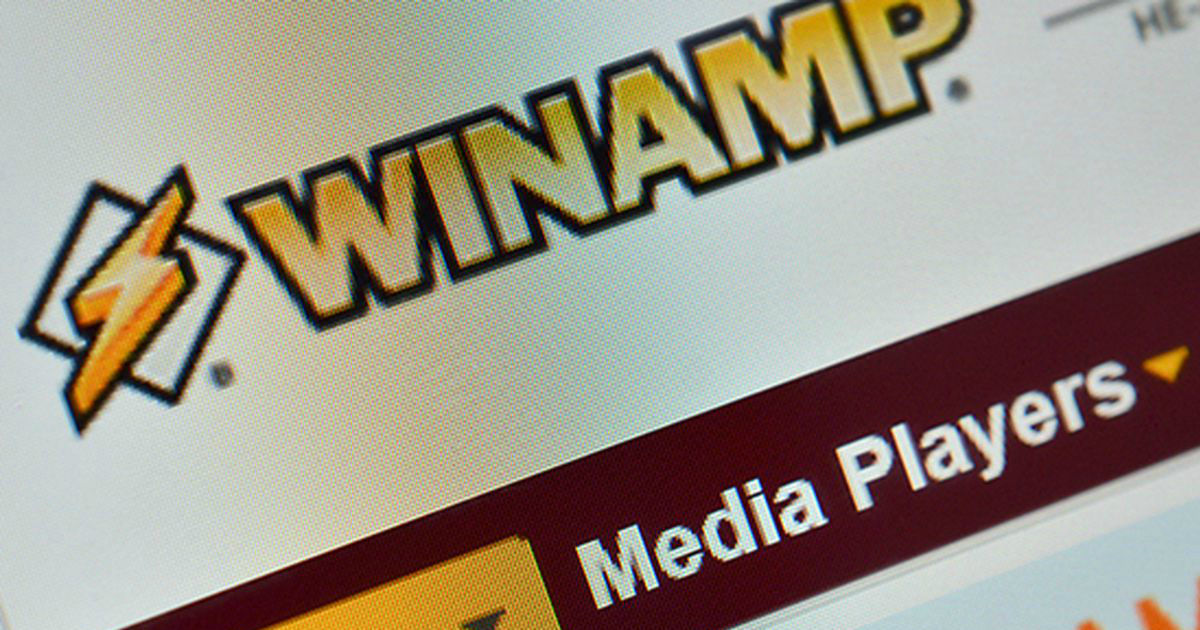 “The Winamp app for Android and iOS will have all your music, podcast, streaming services, and more in one place”

Winamp is making a mainstream comeback with a revamped mobile app that will integrate all your audio needs at one place – including playlists, podcasts, streaming radio stations, and more. For the uninitiated, Winamp is a free media player that was popular back in the late 1990s and early 2000s and was a hit among users owing to its user-friendly music playback and its wealth of incredible community-made skins. Now, with the technology world firmly grounded in the mobile space for several years, Winamp is finally headed to smartphones. 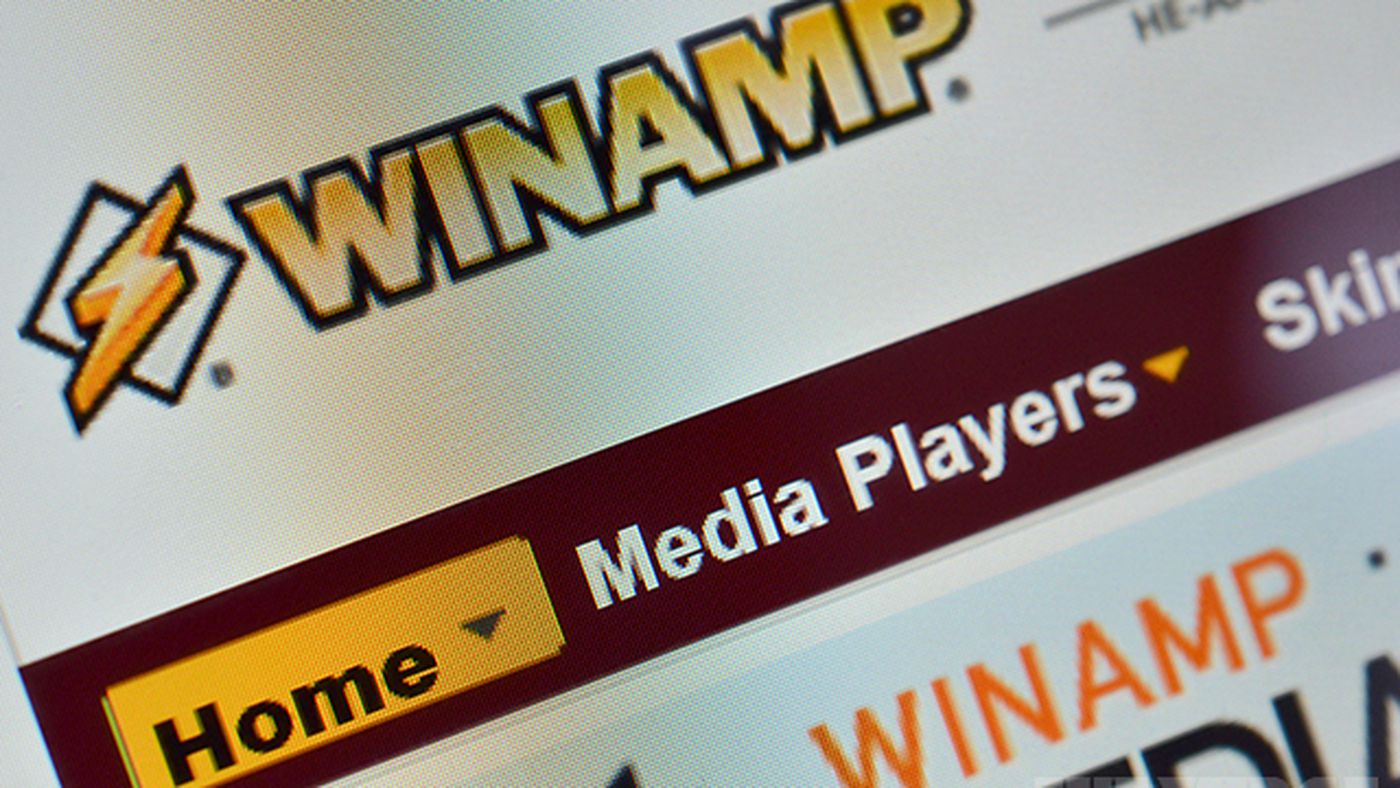 Currently owned by Radionomy, which purchased it from AOL in 2014, Winamp still boasts of a dedicated fan base that, the company claims, amounts to a hundred million monthly users. This provides Radionomy a platform to build upon, which should not be difficult if they are able to achieve everything they have promised.

“There will be a completely new version next year, with the legacy of Winamp but a more complete listening experience,” Alexandre Saboundjian, CEO of Radionomy tells TechCrunch. “You can listen to the MP3s you may have at home, but also to the cloud, to podcasts, to streaming radio stations, to a playlist you perhaps have built … People want one single experience (and) I think Winamp is the perfect player to bring that to everybody.”

Now one can only imagine the challenges posed by such a task. Firstly, for a platform to integrate all audio at one place, multiple collaborations with other platforms such as Apple Music, Spotify, Audible etc would be essential. It would also require a highly improved search, keeping in mind the sheer quantity that’ll be into one place. On his part Saboundjian has said that licensing and agreements won’t be the main difficulty and that his team is focused on providing a hassle free app experience to its user. The app will be available for Android and iOS devices, Saboundjian said while calling the desktop war already over.

The official 5.8 release of Winamp is expected to come out this week for fixing some bugs and compatibility issues, while the completely revamped version of the app might debut next year. And considering that Winamp received its last update in 2013, this should come as good news to its long-standing loyal fan base.