Home Microsoft Windows 10 Mobile to get support for fingerprint scanners in next month’s... 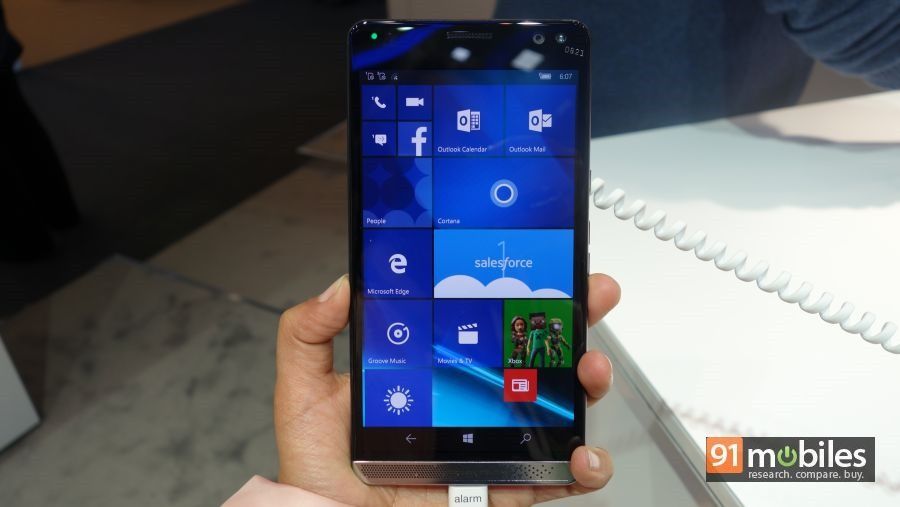 “The fingerprint scanner functionality will be integrated with Windows Hello”

Microsoft is currently testing its Windows 10 Anniversary Update, which the brand will be rolling out on July 29th for both desktops and mobiles. Now it appears that the company will be bringing support for fingerprint readers for Windows 10 Mobile-powered devices. The news was announced at Microsoft’s WinHEC conference earlier this week. The fingerprint sensor functionality will be integrated with Microsoft’s Windows Hello feature which was introduced with Windows 10. Windows Hello allows facial recognition to unlock devices. 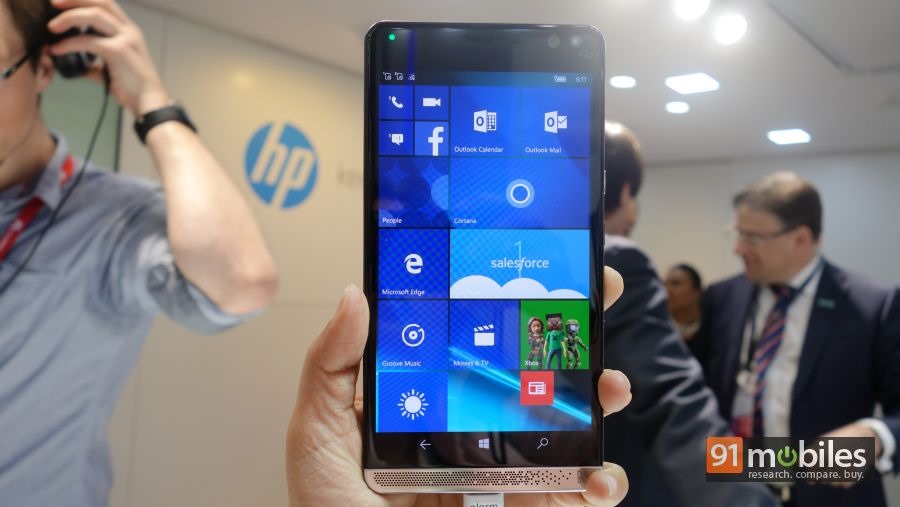 The first smartphone to support the fingerprint sensor functionality will be the HP Elite x3 (first impressions), which was unveiled earlier this year at MWC.