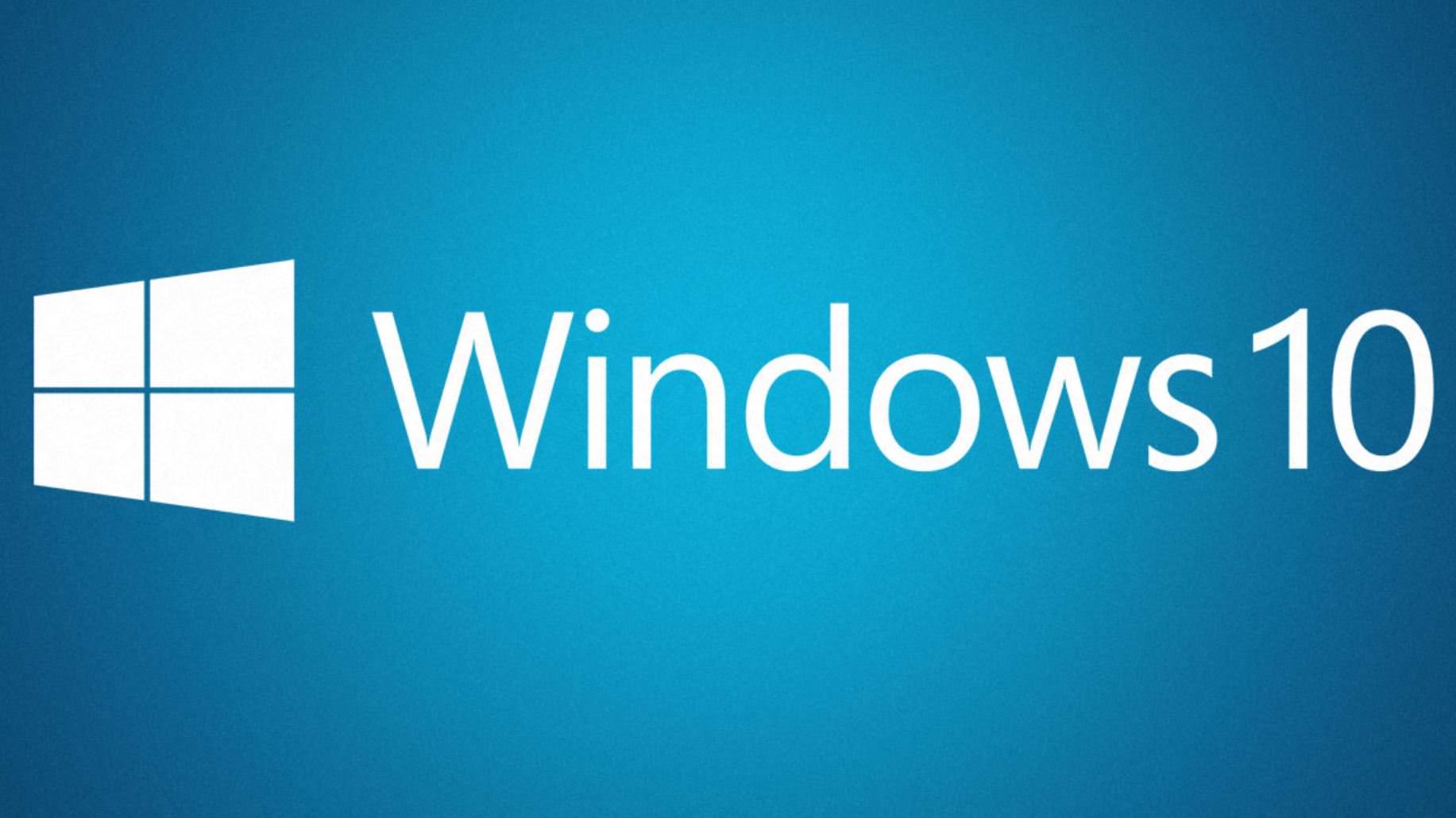 As Windows 10 nears its one-year anniversary, Microsoft has announced that the OS is running on more than 300 million active devices across the globe. The latest Windows operating system is designed to work across laptops, desktops, smartphones, and Xbox One consoles. The company has also announced that it will end its free Windows 10 upgrade offer on July 29th.

Microsoft said in a blog post that users will be able to continue to get Windows 10 on a new device from a Microsoft hardware partner, or purchase a full version of Windows 10 Home at the equivalent of $119, or Rs 7,999 in India. The company said that adoption for Windows 10 is faster than any previous iteration of the OS, with people at home, schools, small business and large companies using it.

Microsoft revealed that over 64 billion minutes were spent on the Microsoft Edge web browser in March alone, with a 50 percent growth in usage since the last quarter. The Cortana voice-assistant helped answer more than six billion questions since launch.

The company will be releasing a handful of new features in the upcoming Windows 10 Anniversary Update this summer, which will be available for free to existing Windows 10 users. The update will make Windows 10 a more powerful educational tool in classrooms, said the company.