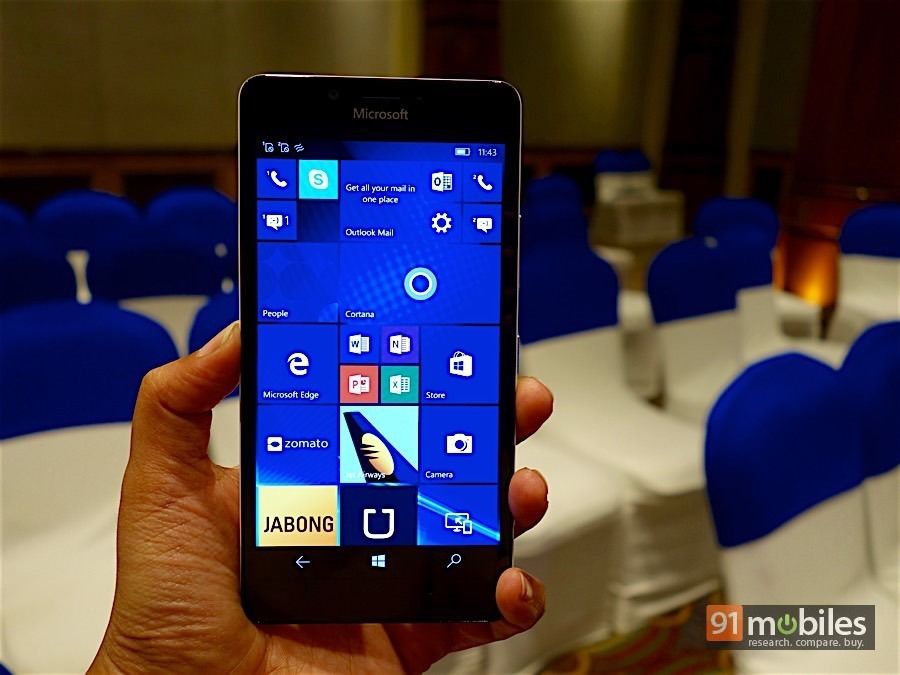 “The update brings support for fingerprint readers, rich notifications, and a new Skype app based on the Universal Windows Platform” 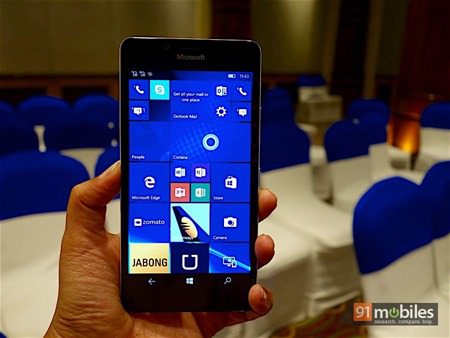 The Windows 10 Mobile Anniversary Update doesn’t bring as many features as its PC counterpart. The update comes with notable changes to notifications, a Skype app based on the Universal Windows Platform, a camera shortcut and media controls on the lock screen, a handful of new emoji, and performance enhancements. It also adds support for fingerprint sensors to Windows 10 Mobile.

The devices that were sold unlocked and currently boot Windows 10 Mobile will get the update first. The rollout will depend on mobile brands, carrier and other factors, said the company. You can check if the update is available for your device by going to Settings > Update & security > Phone update > Check for updates.