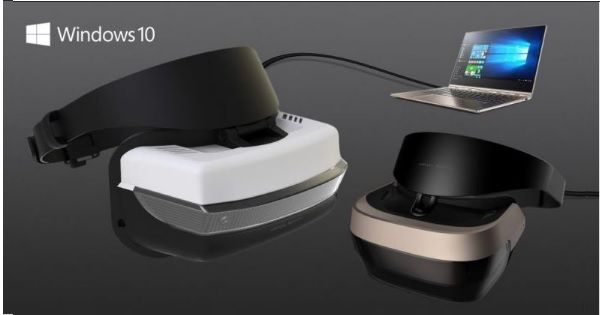 “With these VR headsets for Windows 10, you will be able to experience mixed reality content”

At a Windows 10 event in New York on Wednesday, Microsoft announced that its new Windows 10 Creators Update will bring support for VR headsets and mixed reality early next year. The brand has also announced its partnership with HP, Lenovo, Dell, Acer, and ASUS, which will be launching affordable VR headsets for Windows 10 computers. 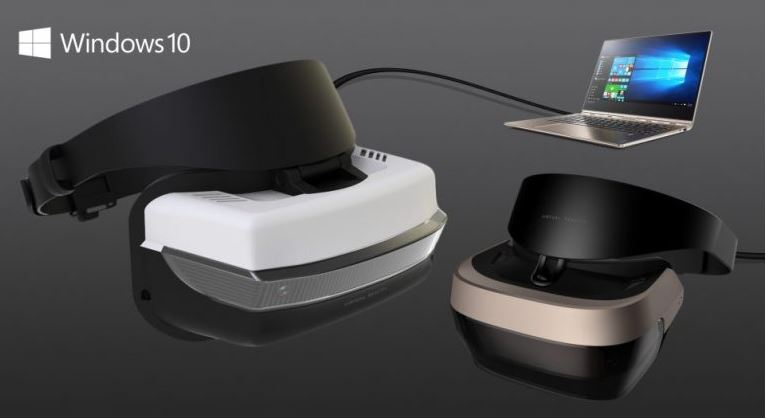 Microsoft announced that HP, Dell, Lenovo, ASUS, and Acer are all working on tethered VR headsets for Windows 10 computers. They will enable inside-out tracking sensors, which means that you won’t need external sensors or a separate room to enjoy the experience. The company said that “Unlike every other VR headsets in the market today, there will be zero need for a separate room and complicated setup.”

With these VR headsets for Windows 10, you will be able to experience mixed reality content – like a 3D version of a real sand castle – customised in the new Paint 3D app. The headsets will work with the newly introduced HoloTour app, which will let you travel around the world and look at monuments as if you were right in front of them.

HP, Dell, Lenovo, Acer, and ASUS will be launching their VR headsets for the next Windows 10 update in early 2017, at starting prices of $299 (around Rs 20,000). They will be compatible with most Windows 10 laptops and PCs.