Home Feature Windows 11 release date in India, download, ISO, requirements, and everything else... 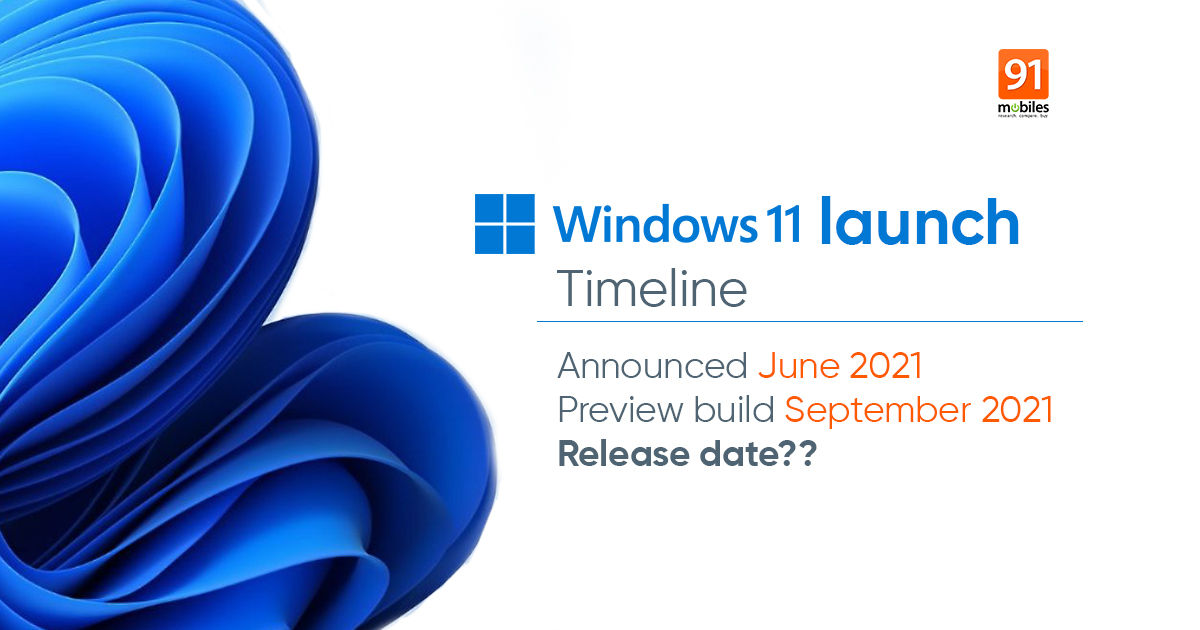 Windows 11 is one of the most extensive Windows OS updates Microsoft is pushing for and is certainly a major update since Windows 10. Windows 10 was released six years ago and was thought to be the ‘last Windows version’ that Microsoft would roll out. However, we now know that Windows 11 is what comes next in the long lineup of Windows operating systems from Microsoft since its inception in 1983. Microsoft has also recently announced that it will be providing support for Windows 10 up until 2025. This begs the need for a more elaborate approach towards the transition onto Windows 11, which sure has some caveats that need to be answered along the way. Let’s take a closer look at the Windows 11 release date, download, ISO system requirements, and more.

Windows 11 is the tenth major Windows update after it first came out in 1983 as a GUI version of MS-DOS. Thirty-eight years into the legacy of what can be considered to be the most recognised and popular PC operating system, Microsoft is rolling out yet another new version of Windows. Windows 11 was introduced back in June this year. The beta version of the next-gen OS has been out for some time now and has already gone through numerous tests and heavy scrutiny by enthusiasts and developers.

The Windows 11 release date in India, as well as other parts of the world, for the public version, is set for October 5th, 2021. The OS will be available for compatible devices via OTA update. Having said that, the Windows 11 update will not be available to all. It’ll be rolled out in a phased manner, which means that some users could be waiting for quite a while – possibly even 2022. Read on to find out, which systems are eligible to get the update:

To successfully run Windows 11 update, you must ensure that your device meets the minimum system requirements necessary for the OS. The following are the key hardware components of Windows 11 that must match up:

These are the minimum Windows 11 system requirements. In case you are not sure whether your PC/ laptop is compatible with the new OS, you can use the PC Health Check app. Microsoft has rolled out the app to run a diagnostic check on your PC and show if it’s compatible to run Windows 11. Having said that, the PC Health Check app is only reserved for Windows Insider Program users.

Here are some of the alternatives to the PC Health Check app that you can use to check your system’s Windows 11 compatibility:

Windows 11 price hasn’t been announced yet. Microsoft has said that the OS will be available for free to all users as long as their system meets the minimum hardware components required to run Windows 11.

Windows 11 download link for general users will go live as soon as Microsoft releases the OS. To get that download link, go to Settings > Update & Security > Windows Update and click Check for Updates. If Windows 11 is available for your device then you will see a Feature update to Windows 11. In that case, you can simply download and install. 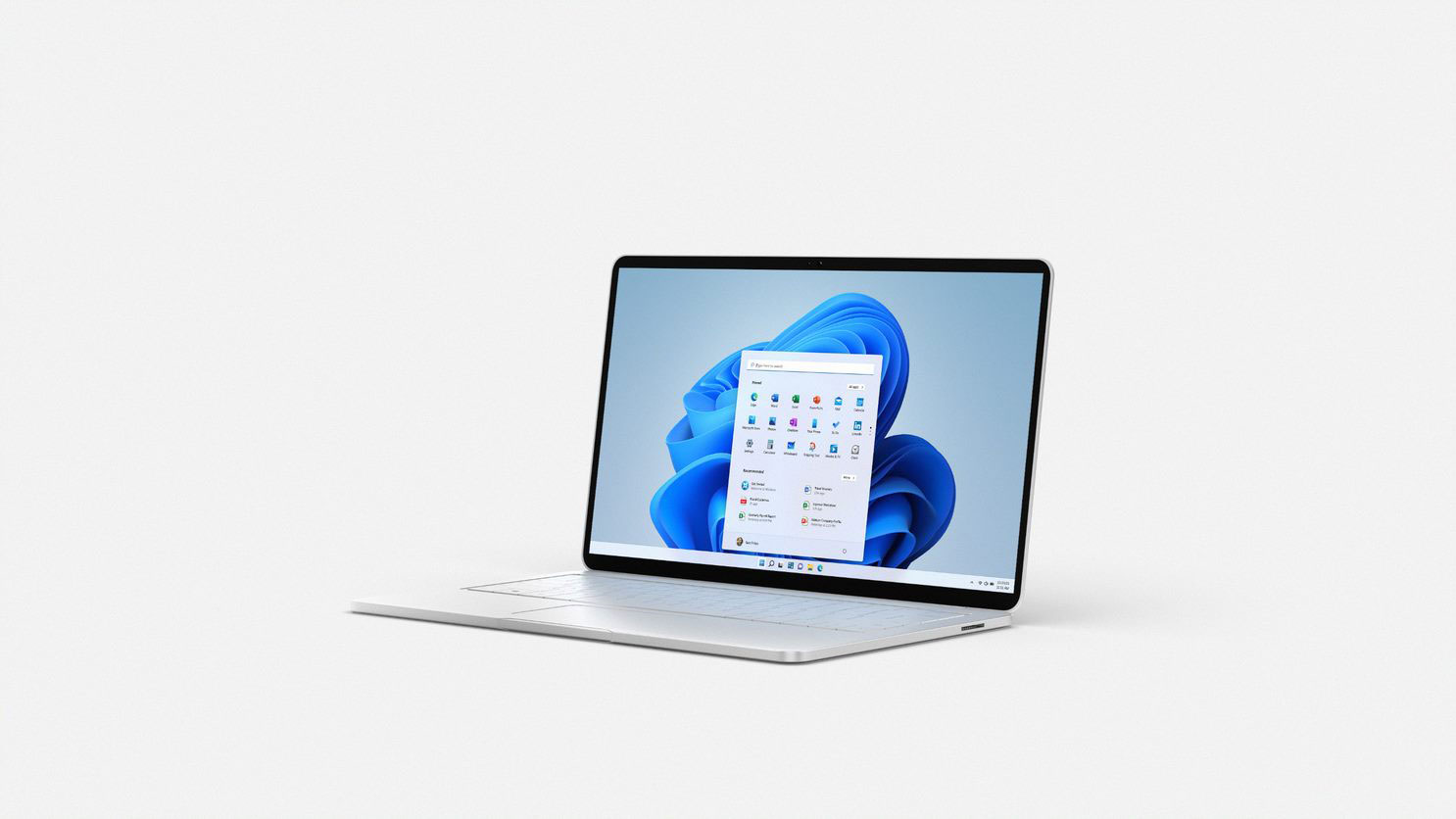 However, it is unlikely that’s the case. Once the public release is out for the OS, newer devices with updated hardware will get the Windows 11 download link. Eventually, it will be rolled to other devices depending upon the age and level of your hardware. Having said that, Windows 11 ISO and beta updates have been out for quite some time and they are available for download right away. Here’s what you need to know about Windows 11 ISO and beta updates.

How to download Windows 11 beta via Windows Insider Program

Microsoft is yet to announce Windows 11 for all. However, if you want to try the new OS now, you can sign-up for the company’s Windows Insider Program. It’s worth mentioning that this would give you access to Windows 11 beta version, which could be a little buggy and unstable. If you can handle that, follow the steps below to download Windows 11 update on your PC:

There on you can update your device just like you would for any other Windows update. Its good to be mindful of the fact that Windows 11 through this program would not be polished enough and is only advisable for enthusiasts and developers to install on a test machine. taking a backup of your data is a good practice. For others, it is recommended that you stick to the official public rollout scheduled for October 5th, 2021.

In case you are unaware, ISO is a medium that is often used to distribute large files such as an operating system. ISO is an archive file, that stores the identical copy or image of particular large software, which makes it easier to handle and install the OS. Windows 11 is also available as an ISO copy. You can refer to our article on how to download and install the Windows 11 ISO. The article also has an elaborate description of TPM 2.0 and Secure Boot and how to check if your PC is compatible or not.

Windows 11 is a considerable departure from Windows 10. While the changes are not as overwhelming as say, Windows 8, but comes with a host of cool new upgrades. Here’s an overview: