91mobiles.com
Home How To Windows 11 Screenshot: Easy step-by-step guide on how to take screenshots on... 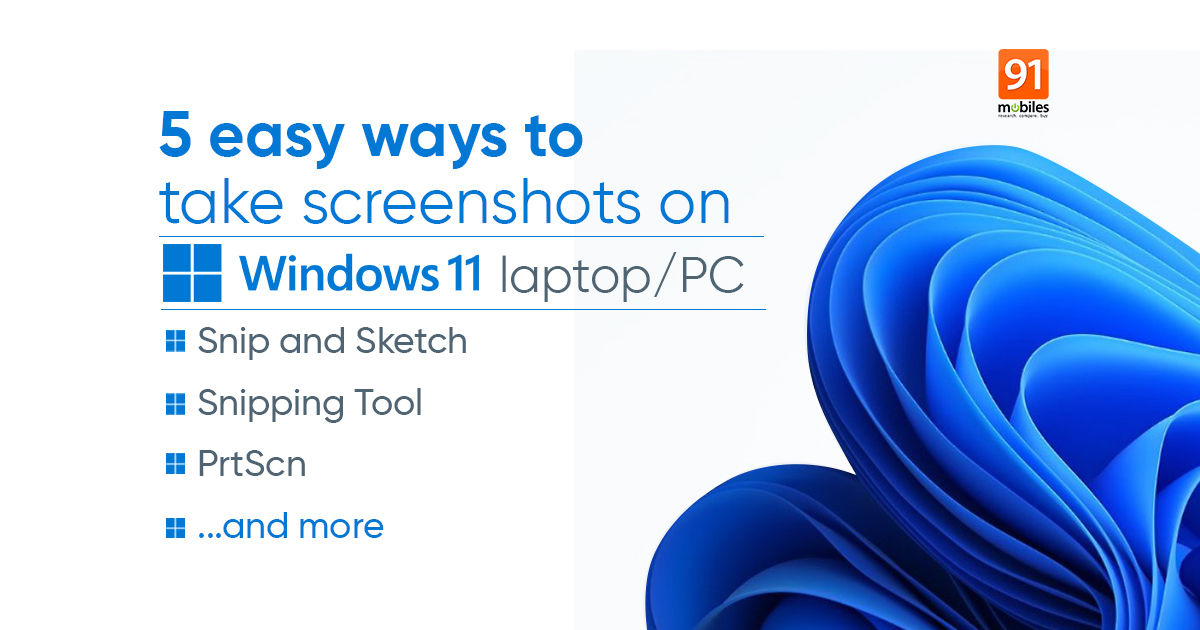 Windows 11 download is now available for the general public. You can head over to our guide to learn how to download Windows 11 stable version on your PC/ laptop if you haven’t installed it already. If you already have a Windows 11 machine and are wondering how to take screenshots, you are at the right place. Below is an easy step-by-step guide on how to take screenshots on Windows 11. One can wonder about the importance of taking screenshots for various different things and knowing some quick and easy ways to do it always comes in handy. With Windows 11 rolling out, knowing how to take a screengrab will definitely be a small little skill you will like having. With the updated UI on the new Windows 11, some things like taking a simple screenshot need a little revision.

Also Read: Screen recorder for PC: How to record screen on Windows 10, 11 laptops and Mac

How to take screenshots on Windows 11 laptop/ PC

1. Using the Snip and Sketch tool

How to use the Snip and Sketch tool 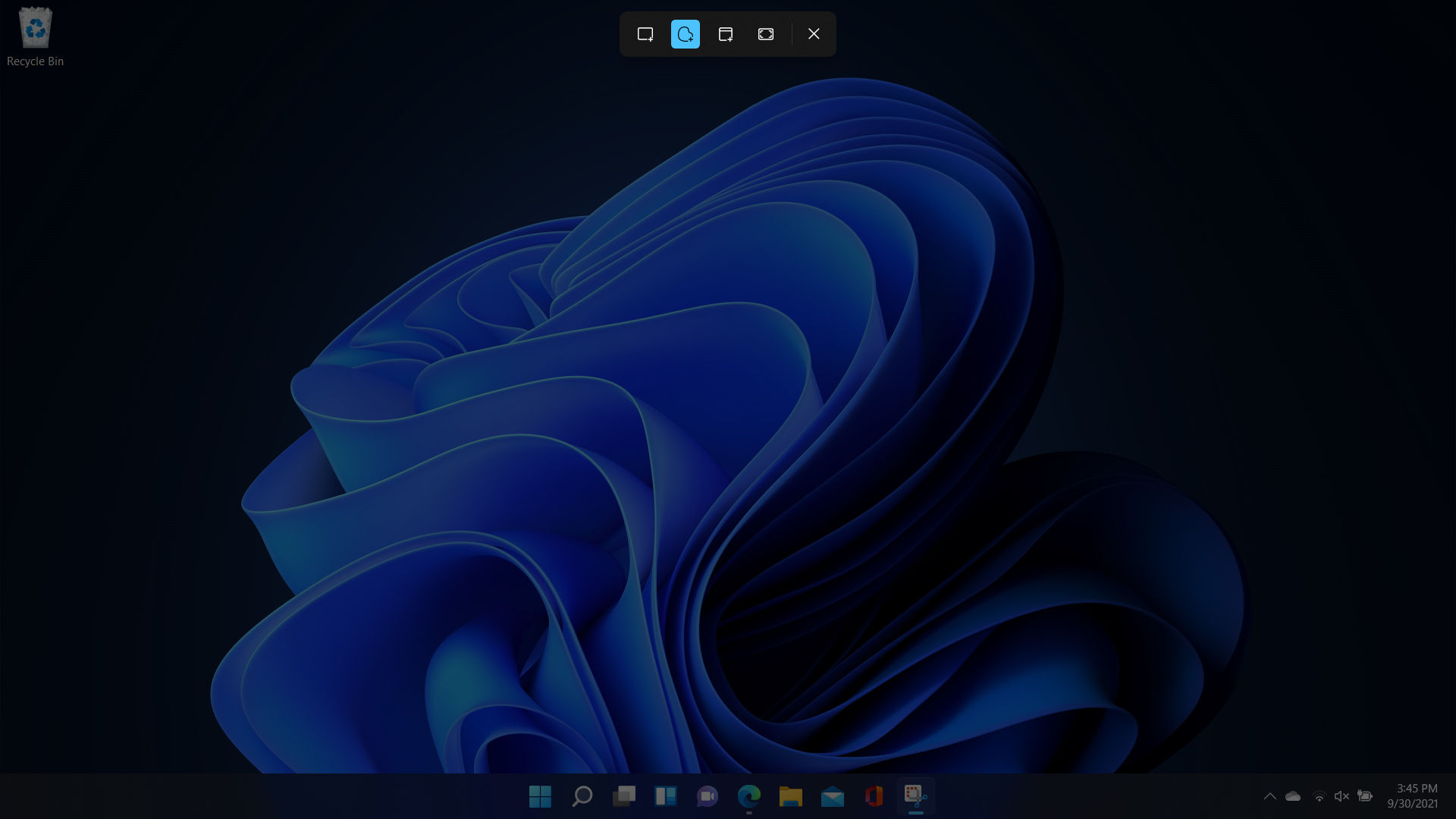 The Snipping Tool is practically the in-built screenshot tool that Microsoft ships with its Windows OS. This tool adds on some custom functionality over and above the keyboard shortcuts for full-screen screenshots and active window screen grabs.

The Snipping Tool still remains rudimentary as compared to some other third-party applications in terms of functions and features. However, for most use cases, it serves up to be a pretty good tool.

How to use the Snipping Tool 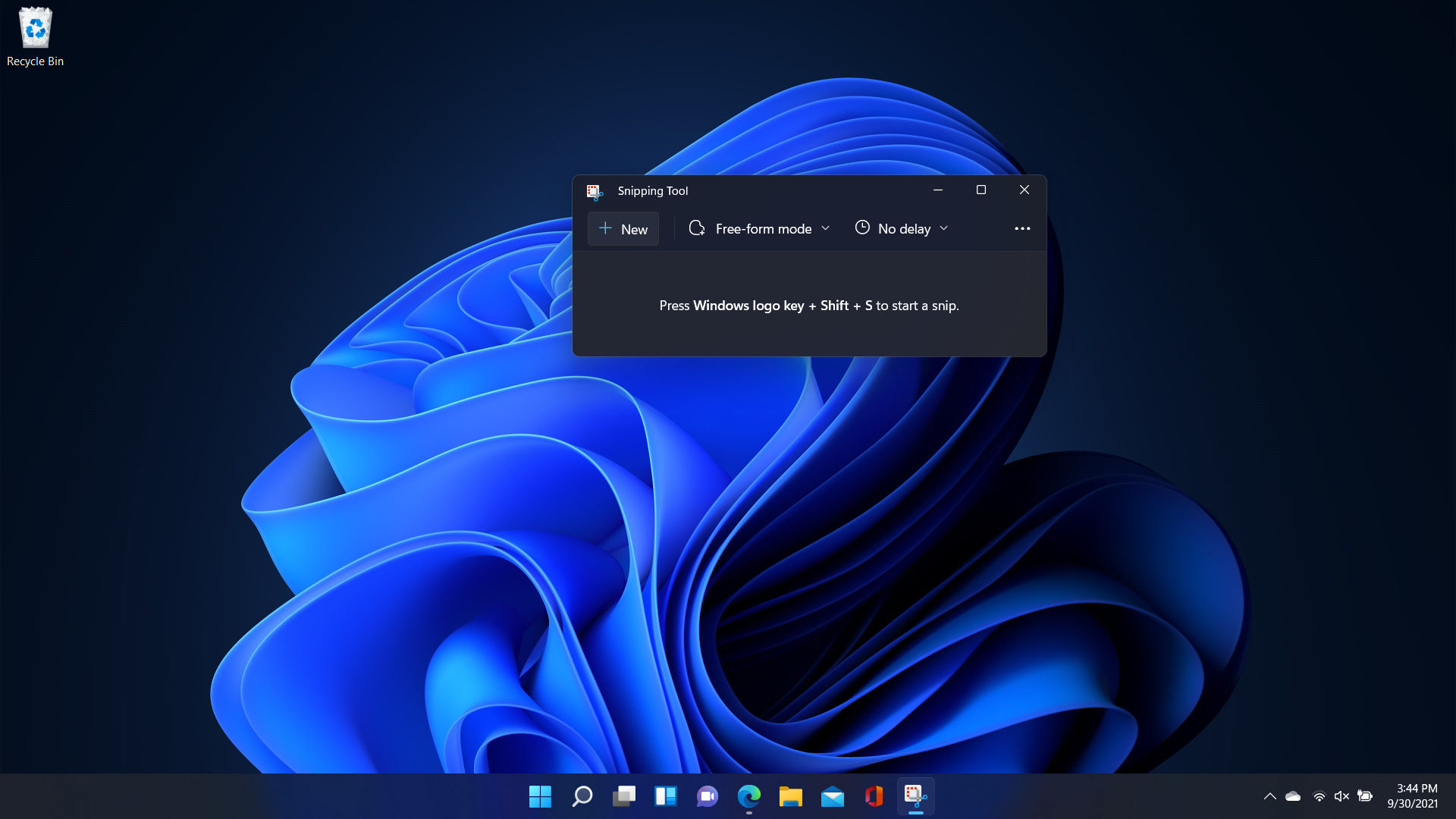 The Delay option in the Snipping tool app will let you set a timer for the screenshot. You can choose between No-Delay, 3 seconds, 5 seconds, and more.

3. Using the Print Screen button on the keyboard

Arguably the easiest and most logical method of taking a screenshot on most Windows PCs is by hitting the Print Screen button.

Another simple and easy way to take a screenshot on Windows 11 is by using the combinations of the Windows button and the Print Screen shortcut. This allows you to take a screenshot and save it directly. This method can surely come in handy when you are wishing to take screenshots at a faster rate without having to manually save the file using another application.

Note: It is good to note that some Windows devices and peripherals operate differently even if it is in the slightest of manners. For example, the placements of the above-mentioned buttons might vary ever so slightly depending upon the design and make of the peripherals. Moreover, some keyboards only allow usage of the Print Screen button when the Function or the ‘Fn’ button is pressed down.

The above tips and tricks are quick and easy to use however offer limited functionality. You could also be looking for some niche functionality that these basic tools don’t offer. In that case, we can recommend some applications that can sort out some of your requirements.

While there is a multitude of screenshot applications available online, not all serve up as much as they claim to do. Some applications are sketchy and erratic, while most others offer basic functionalities only. Most importantly, to work with the latest Windows 11 OS the applications need to be updated to function smoothly.

Here are two applications that can come in handy: