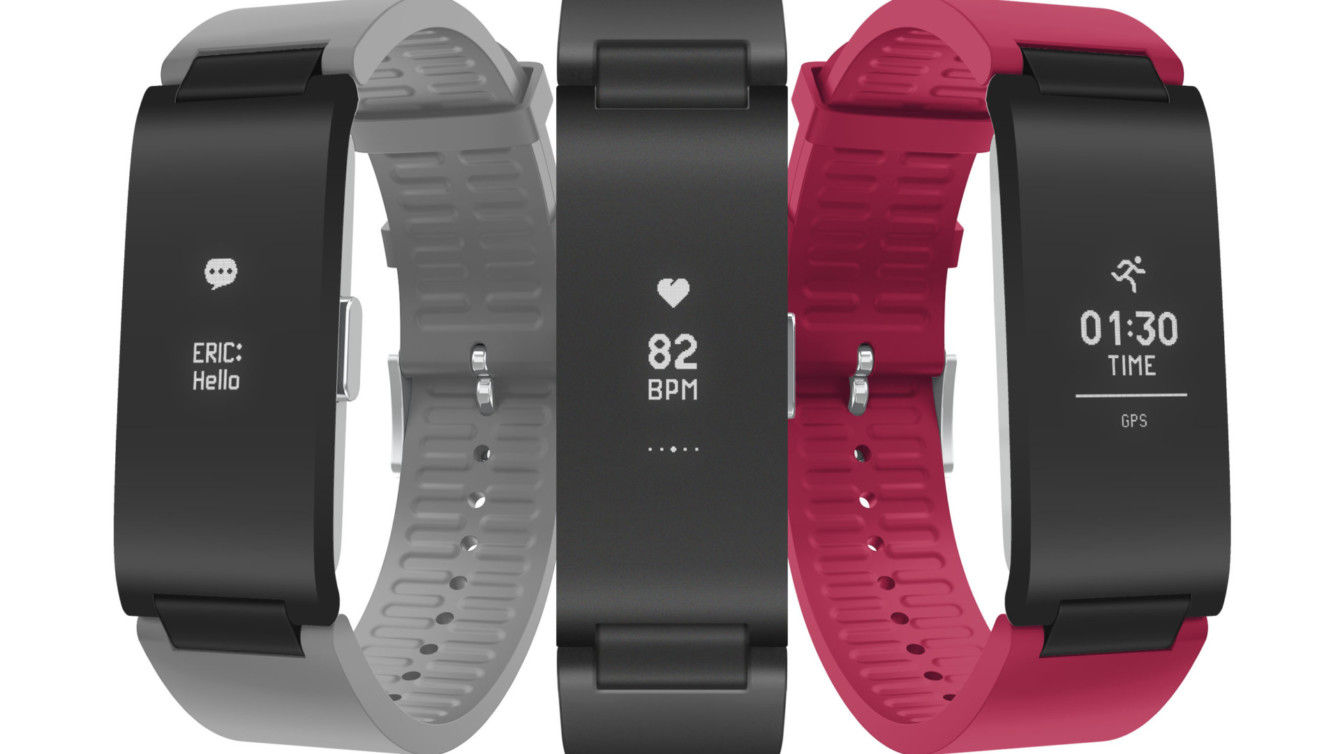 “The new Withings Pulse HR is available for pre-order in Europe for €129.95”

French digital health startup Withings has launched its second wearable after Steel HR Sport, post its separation from Nokia in May. Called Pulse HR, the new fitness tracker offers heart rate monitoring, connected GPS tracking and a battery that runs for 20 days; the device is also water-resistant to the core. The tracker’s waistband is made out of silicon and comes in three colours including black, red and silver and can be swapped easily. Pulse HR can also track your sleep patterns, detect your sleep duration, and wake you up accordingly with vibration alarms at optimal times. 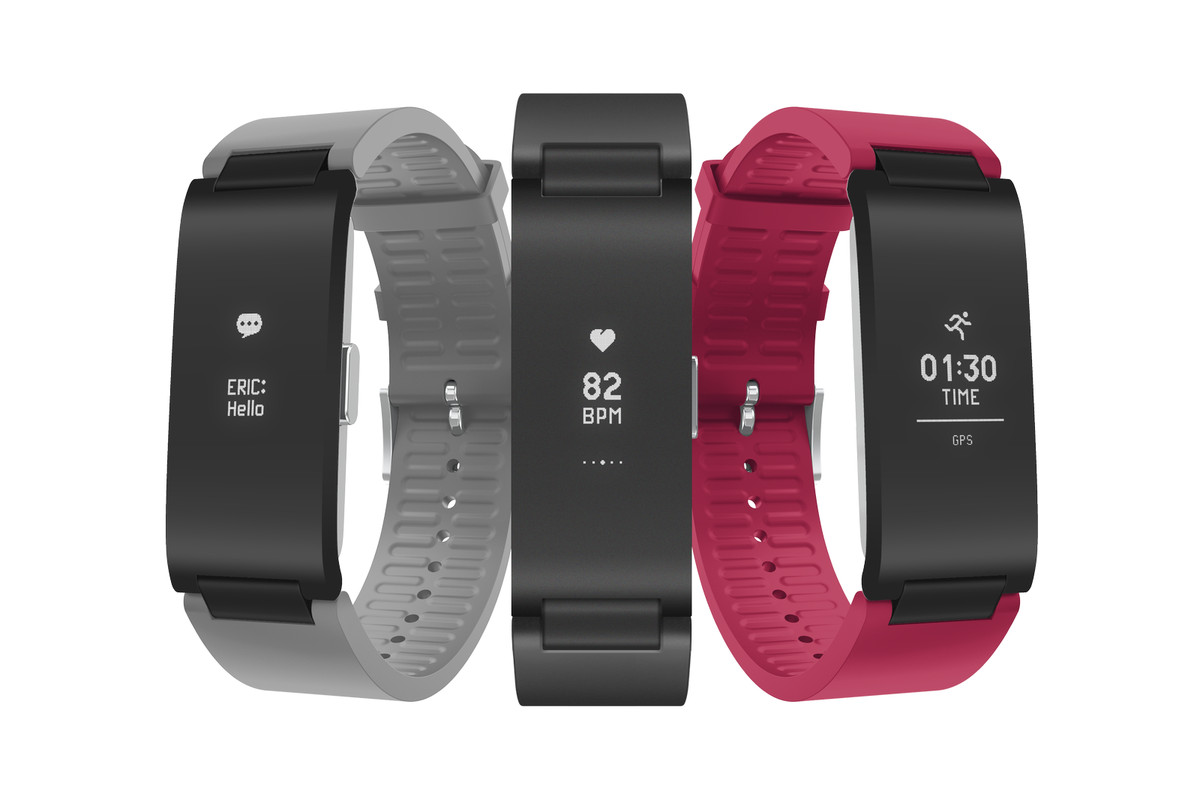 The device runs on Withings’ own OS2, the same operating system that powers Steel and Steel HR. And like traditional fitness trackers, it has an OLED panel which displays real-time workout information like calories burned, daily activity goal progress, and smartphone notifications. Pulse HR is available for pre-order across Europe at a price tag of €129.95 (Rs 10,600 approx), with deliveries set to begin on December 5th. Interested users can order it either through Amazon or Withings.com. However, the silver and red wristband colour options won’t be available before January next year.

Withings was bought by Finnish tech giant Nokia in 2016 for $191 million, which rebranded their products including a smart scale and various well-received fitness tracker watches as part of the Digital Health business in 2017. But apparently Nokia couldn’t make as much money as it had expected and went on to claim that the business struggled to “meet its growth expectations.” As a result Withings was sold back to its co-founder Éric Carreel during the second-quarter of this year. After that, the French company changed its logo and released two fitness wearables, Pulse HR and Steel HR.