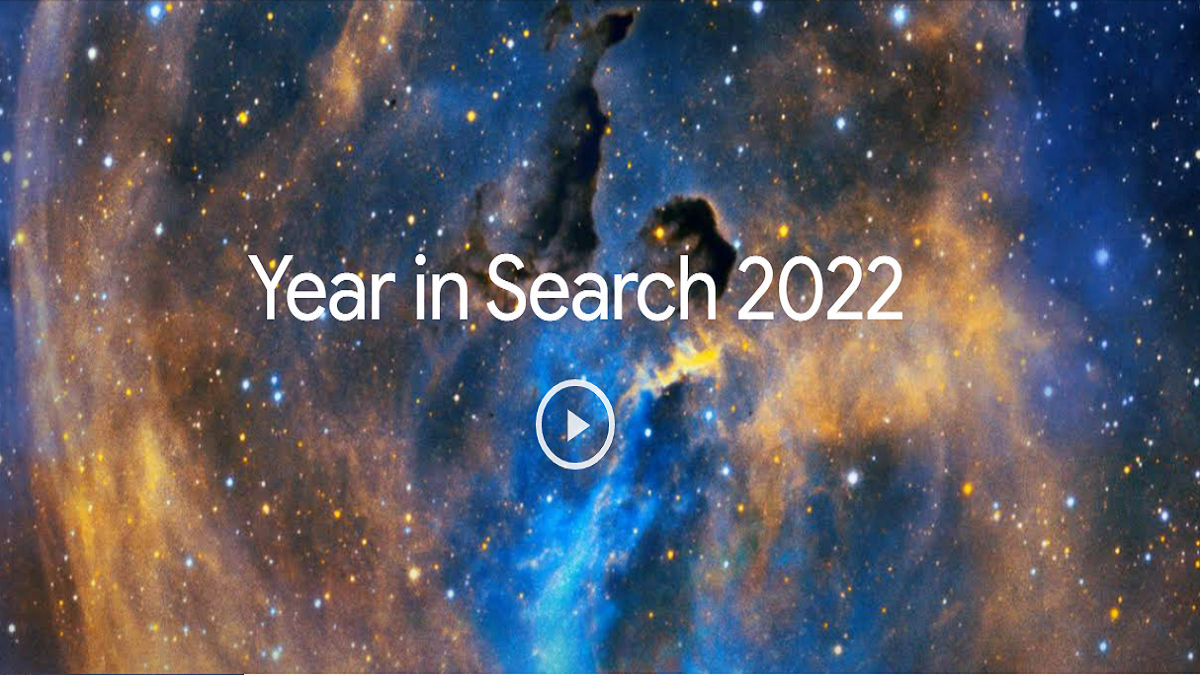 The results of Google’s annual “Year in Search” report 2022, which details the most popular searches about current events, have been announced. According to the blog post, the widely played online game ‘Wordle’ was the top trending search on the global list. ‘India vs England’ was the second most popular search term of the year because the two countries played against one another in the T20I Cricket World Cup. ‘Ukraine’ was the third most popularly searched term, followed in the top five by ‘Queen Elizabeth’ and ‘India vs South Africa’. 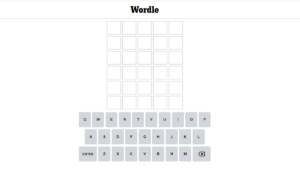 Lists of movies, people and other things that trended in 2022

As per Google, the top five movies that trended globally this year are “Thor: Love and Thunder,” “Black Adam,” “Top Gun: Maverick,” “The Batman,” and “Encanto”.

Actor Johnny Depp was at the top of the list of most searched people. He was followed by Will Smith, Amber Heard, Vladimir Putin, and Chris Rock.

Meanwhile, in the list of most trending actors, Johnny Depp, Will Smith, and Amber Heard, were in the top three positions, respectively. Chris Rock and Jada Pinkett Smith followed them in fourth and fifth positions, following the infamous Will Smith-Chris Rock controversy at the Academy Awards where Smith slapped Rock.

From KGF to IPL: Things that trended in India in 2022

In India, the top five searches this year were dominated mostly by sports. The “Indian Premier League” (IPL) led the pack, and it was followed by “Co-WIN,” “FIFA World Cup,” “Asia Cup,” and “ICC Men’s T20 World Cup”. 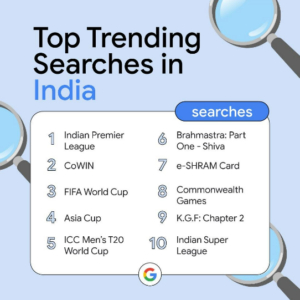 In the lists of the top overall and movie trending searches, Brahmastra: Part One – Shiva and the Kannada movie KGF: Chapter 2 both took the top spots. These films also made the top 10 list of trending movie searches worldwide. The Kashmir Files, Laal Singh Chaddha, and Drishyam 2 in Hindi, RRR, and Pushpa: The Rise in Telugu, Vikram in Tamil, Kantara in Kannada, and Thor: Love and Thunder in English were among the top trending movies in India.