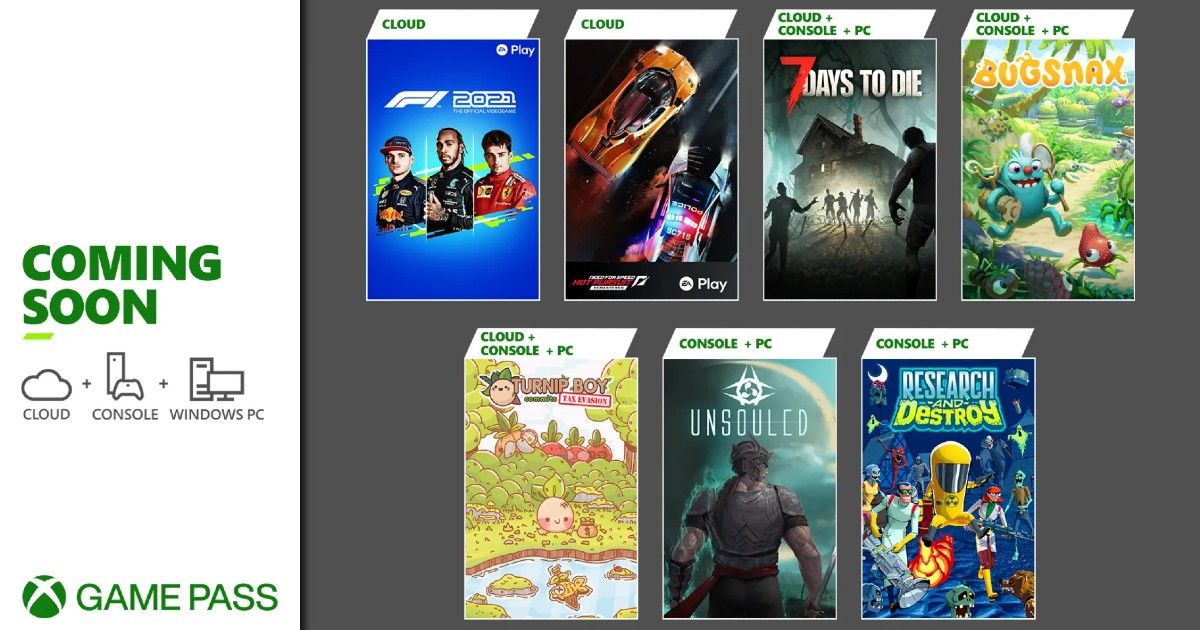 Microsoft has announced the second wave of new Xbox Game Pass titles for April 2022. The ever-expanding library of Game Pass titles gets Bugsnax, 7 Days to Die, Unsouled, and more. Additionally, games like Need for Speed Hot Pursuit Remastered and F1 2021 are now available via cloud. Microsoft has also revealed games that will be leaving the Game Pass library this month as well as the Game Pass Ultimate Perks. Here’s everything we know so far about Xbox Game pass games for April 2022:

It should be noted that F1 2021 and Need for Speed Hot Pursuit Remastered will be exclusive to Xbox Game Pass Ultimate members as the subscription comes with access to EA Play.

Microsoft has revealed games that will be leaving the Xbox Game Pass library. This list includes:

This bundle offers 10 The Show packs for MLB The Show 22, which will help you build your Diamond Dynasty.

Halo Infinite players get 4 2XP Boosts and 6 Challenge swaps in this bundle.

Apex Legends players get a new 24-Carat Coffin weapon charm that can be equipped on various weapons. 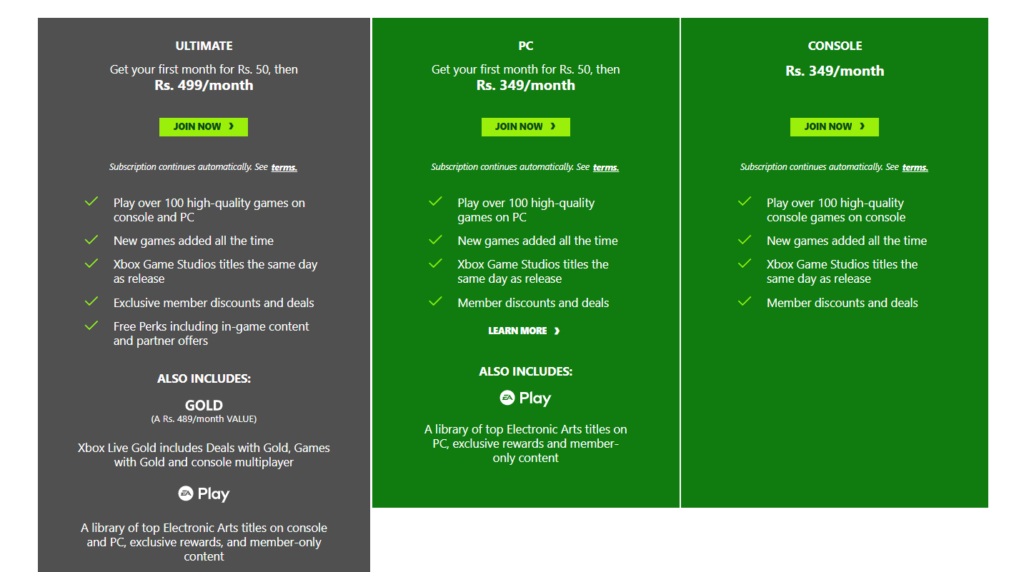