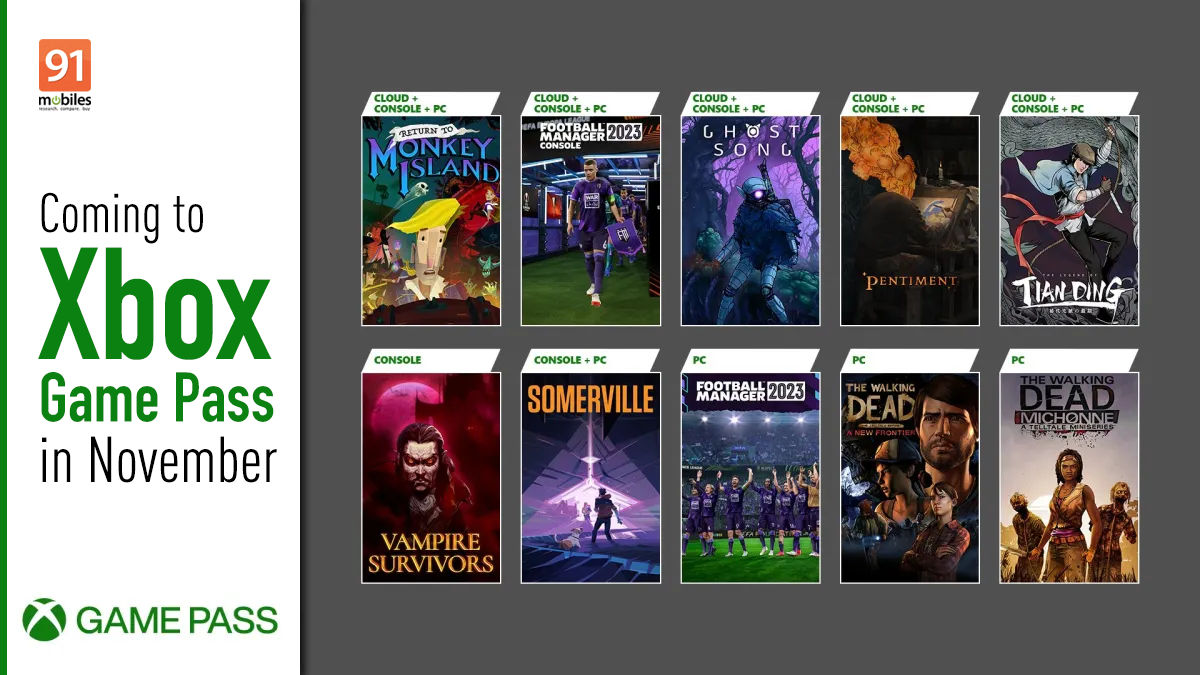 Microsoft has announced the next set of games that will be available to subscribers of its Xbox Game Pass subscription service. In November 2022, gamers can expect to play the return of a classic adventure game, try their hands at managing a football team, make their way through hordes of zombies, and more. Check out everything coming to Xbox Game Pass in November 2022. 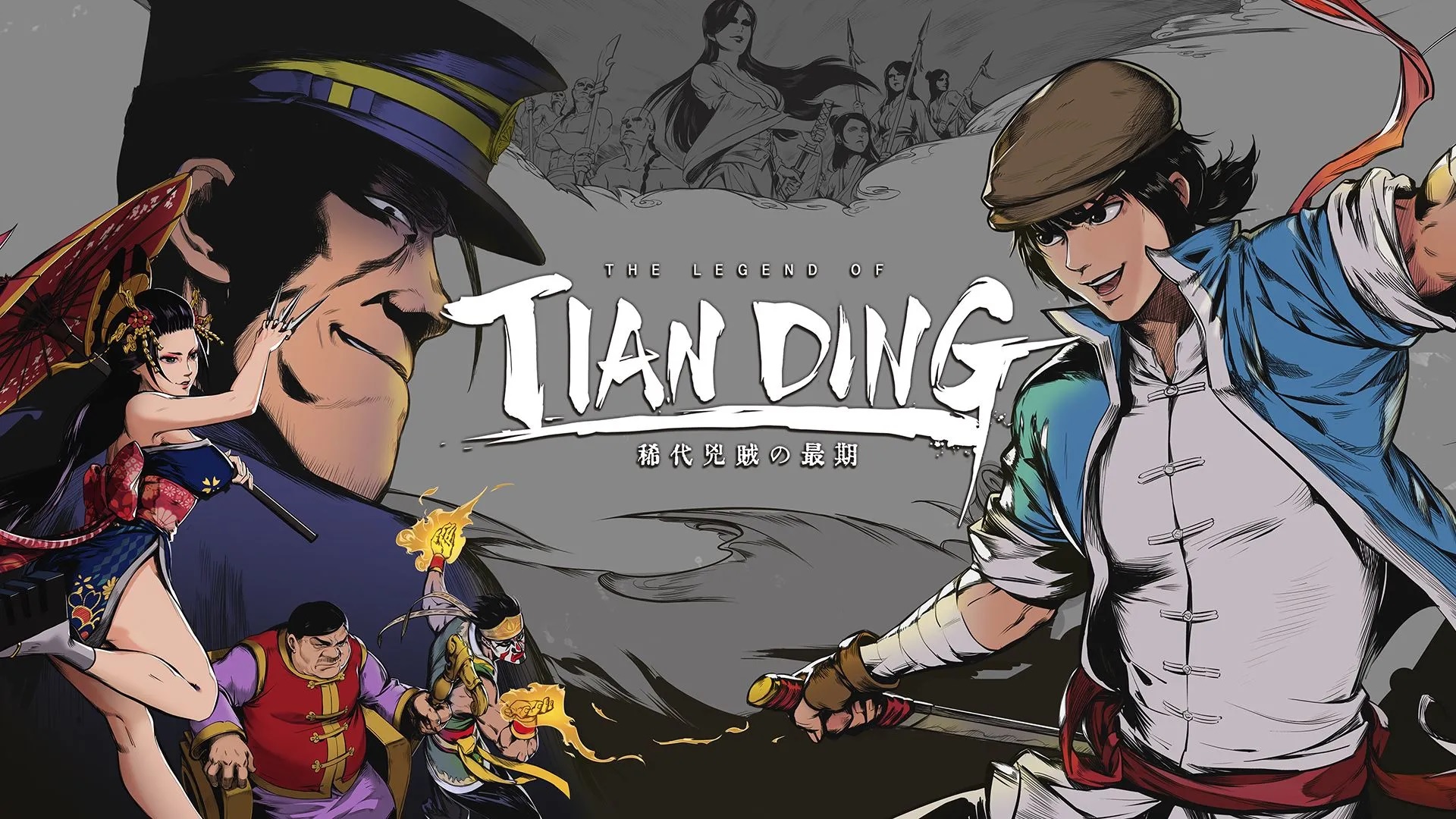 This side-scrolling beat-em-up is set in the 20th century and is based in Japan-occupied Taiwan. Players play as Liao Tianding, an outlaw and folk hero in the region. Players are tasked with kung-fu fighting through the island, and helping the poor by robbing the rich.

Fans of The Walking Dead TV show and comic book series would really like this one. This game by Telltale studios takes a deeper look at one of the series’ key characters, Michonne, during the time she left Rick Grimes and his group.

Ghost Song is a 2D platformer that mixes sci-fi and horror elements. Players are tasked with exploring a desolate moon of Lorian as they experience themes that include self-discovery, ancient mysteries, and cosmic terror.

Football Manager 2023 gives players the chance to manage their favourite teams to glory. Players will have to navigate their tricky world of the beautiful game and deal with supporters, players, and the board. That’s not even taking into account other teams and tactics. 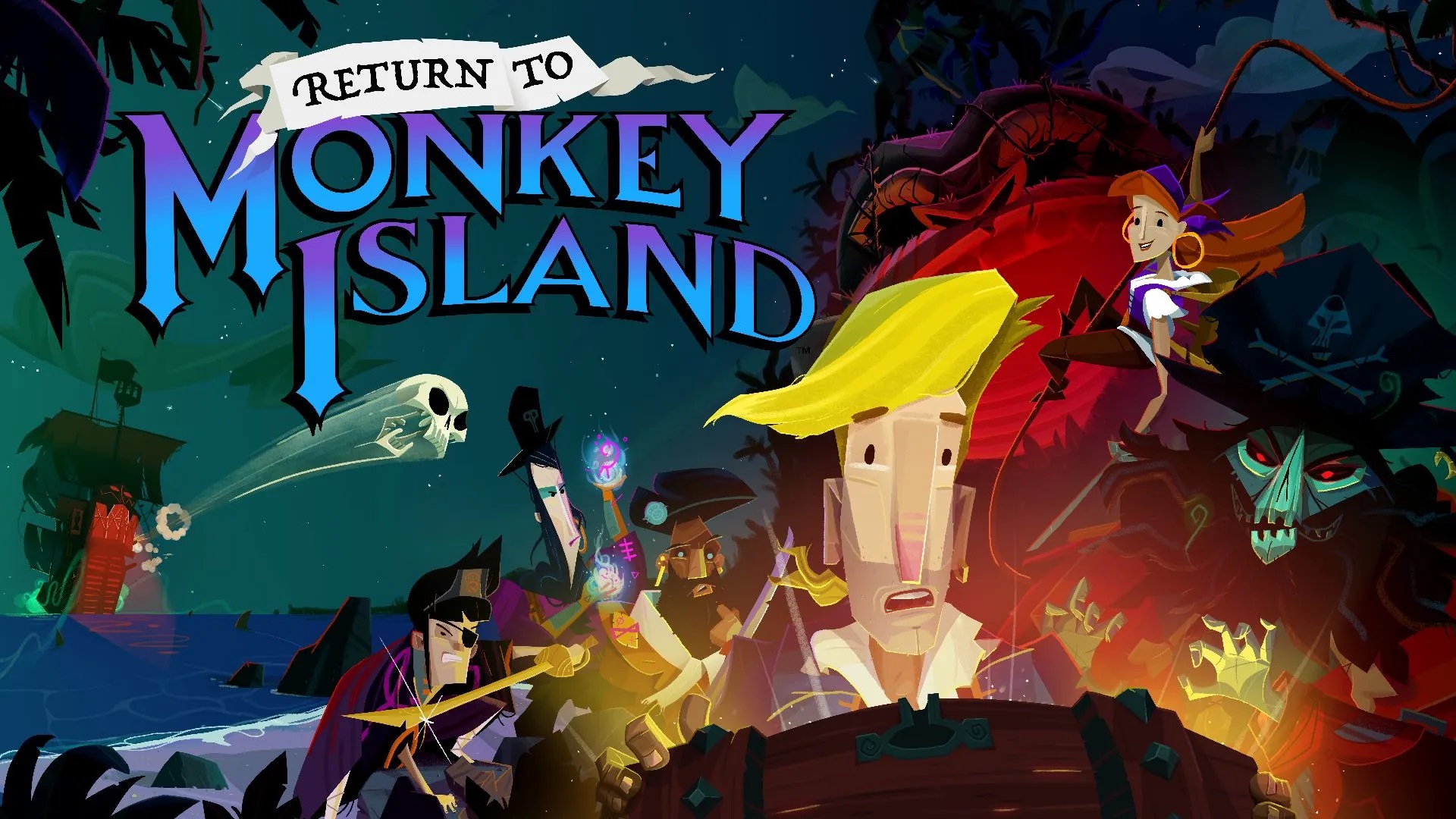 Return to Monkey Island is a revival of a classic point-and-click adventure game. It also sees the return of Ron Gilbert, the brains behind the original. This pirate-themed adventure game sees you return to the shoes of ‘wannabe-pirate’ Guybrush Threepwood. 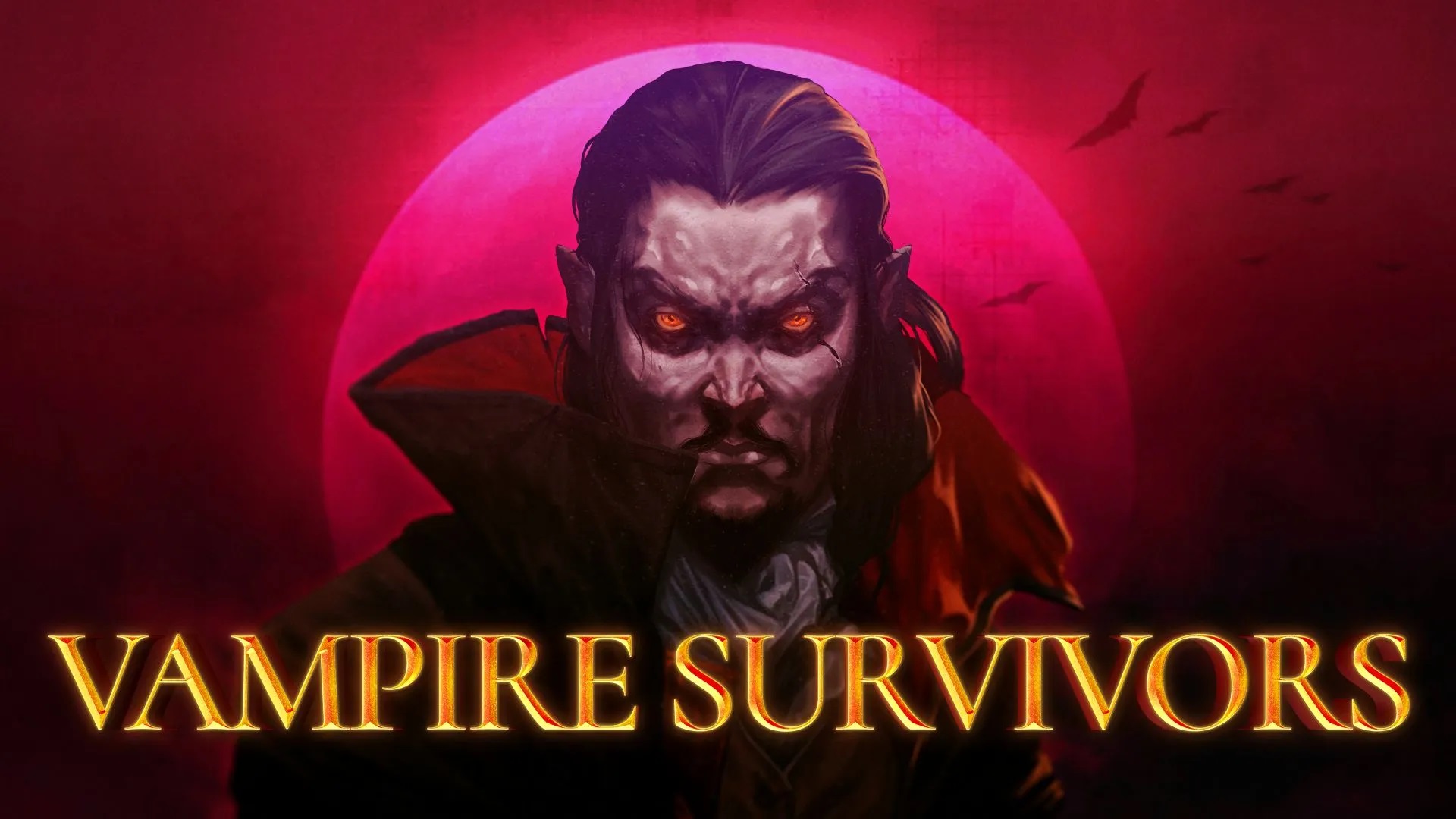 Set in a world that would make fans of the gothic-genre scream with glee. The game throws waves upon waves of enemies at you. So you’ll have to rely on your skills and weapons to fight back and survive. 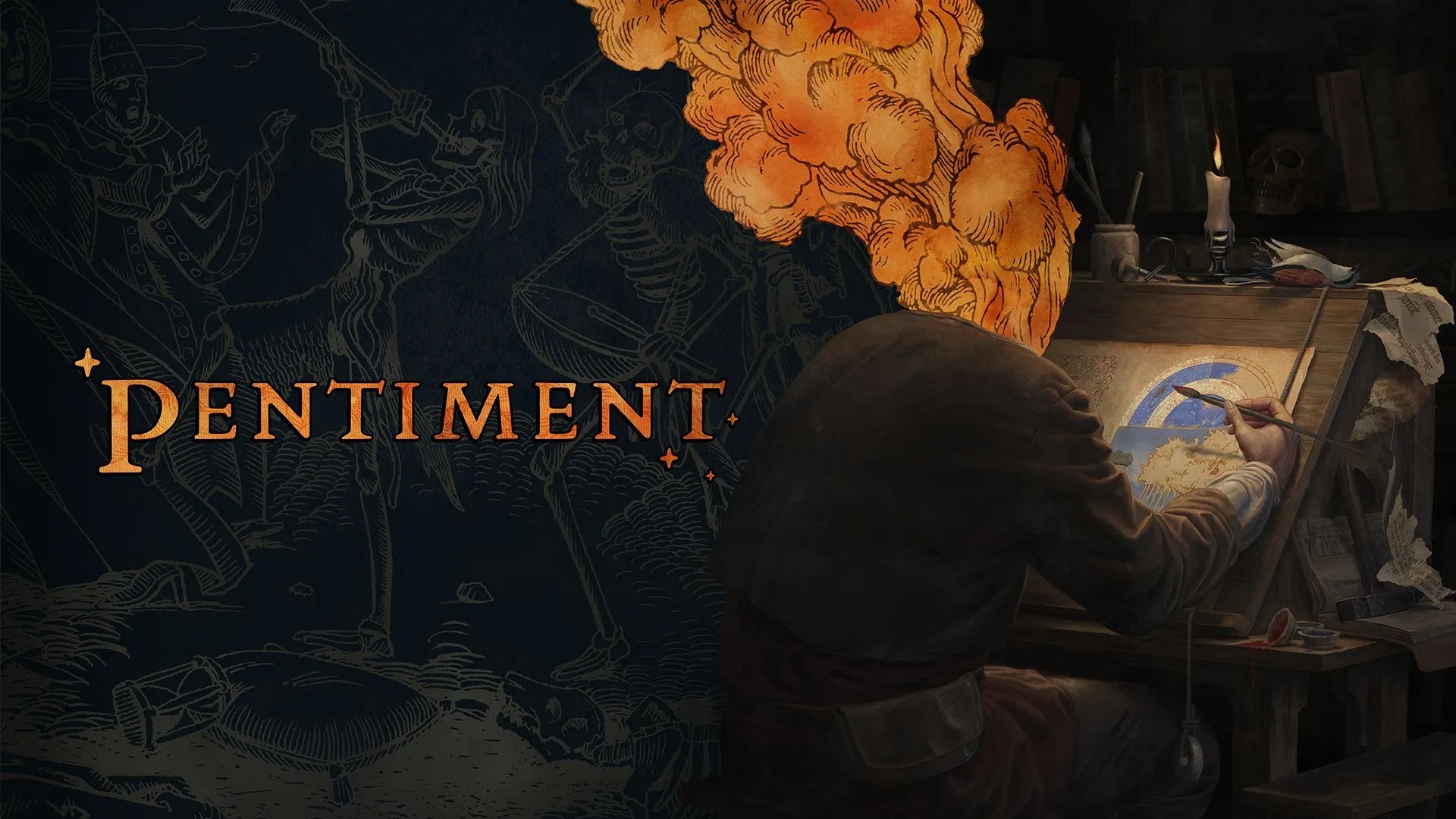 Pentiment is a 2D murder mystery that is set in 16th-century Europe. The graphics are inspired by old manuscripts and printed woodcuts. The game is developed and published by Obsidian, who have made such bangers as Fallout: New Vegas and Grounded. 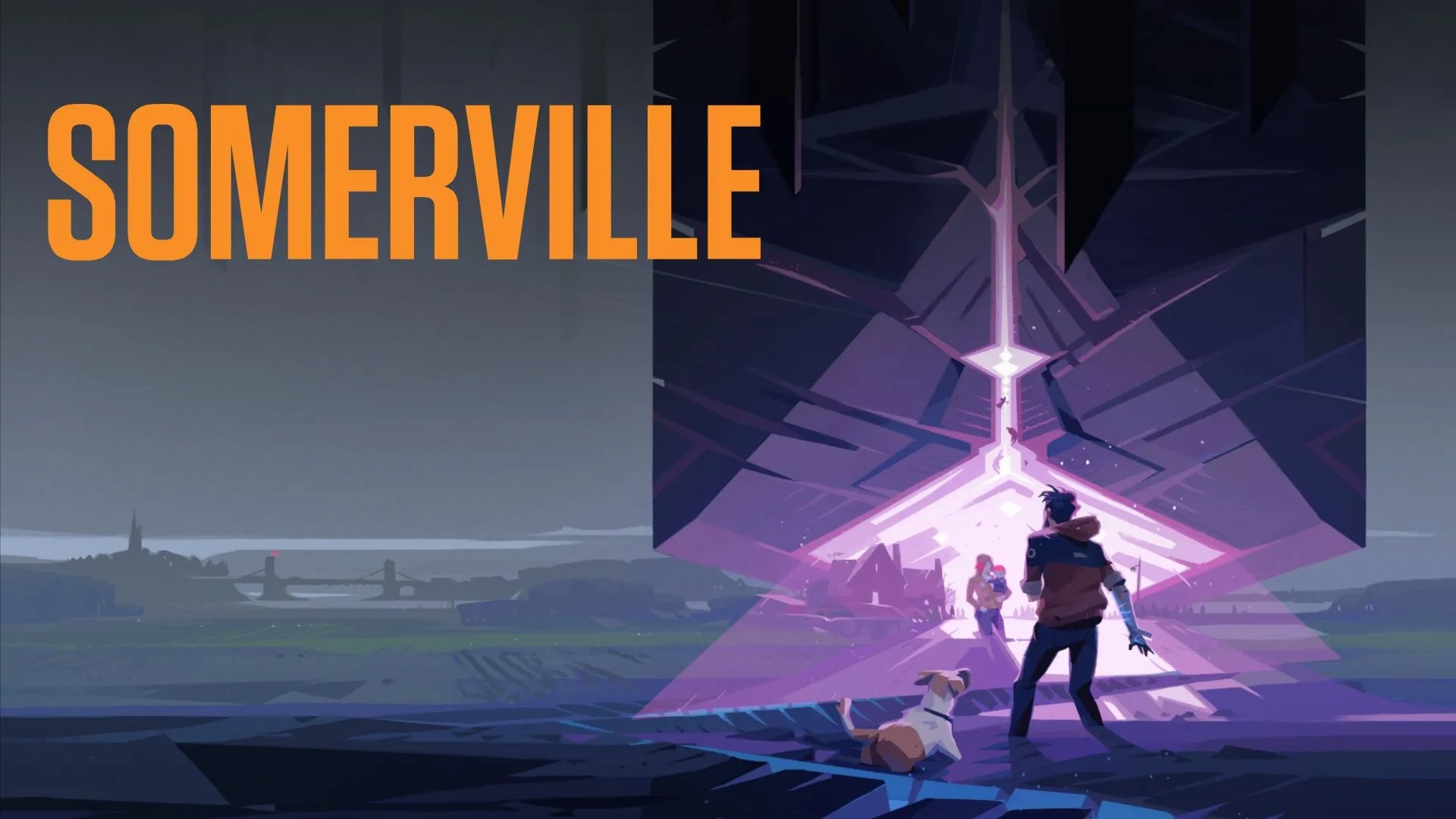 Somerville is a third-person action game with platforming elements. The game sees the player in the midst of an otherworldly invasion that has left the world in ruins. Driven by a need to help their family, players will explore and deal with a world ravaged by conflict.