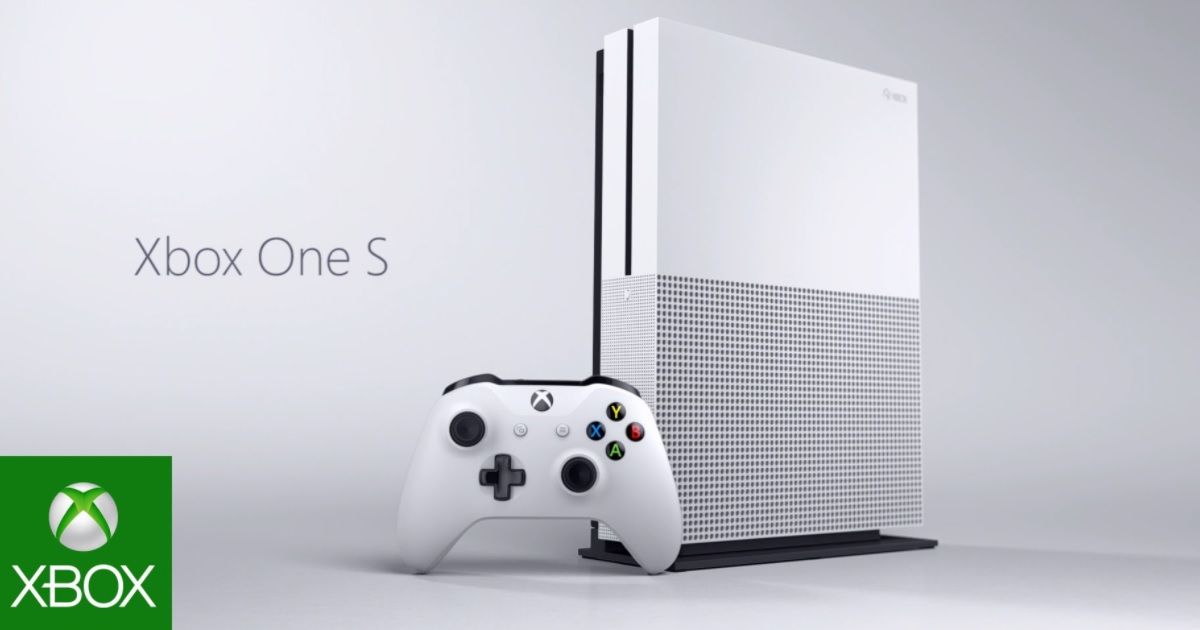 After delaying the launch for a while, Microsoft has finally launched the Xbox One S gaming console in India. The console comes as an upgraded version of the original Xbox One. The Xbox One S is 40 percent smaller than its predecessor, and comes in a Robot White colour option. The new design of the gaming console allows it to be used in an optional vertical orientation. It comes with a built-in power supply unit, along with an IR blaster. 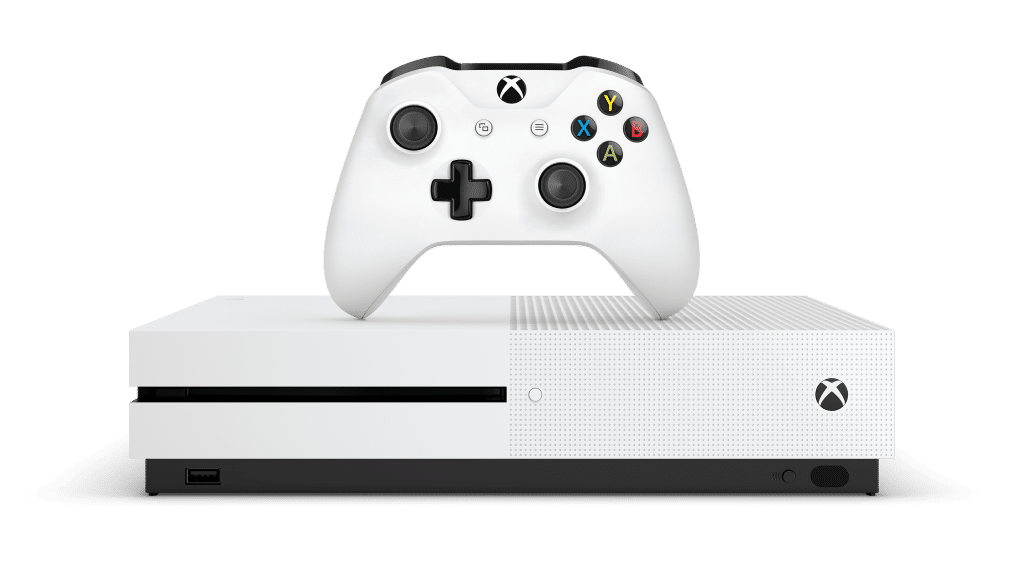 The Xbox One S supports 4K video streaming, for which Microsoft has partnered with Netflix and Amazon Video. The gaming console also comes with HDR support for video and gaming. The device has three USB ports, Bluetooth and up to 1TB of storage. In the new Xbox One S, the Kinect port has been removed from the rear. Now Kinect for Xbox One is compatible via the Xbox Kinect Adapter for USB connection. The console comes bundled with the new Xbox wireless controller, which delivers improved wireless signal and Bluetooth connectivity features. 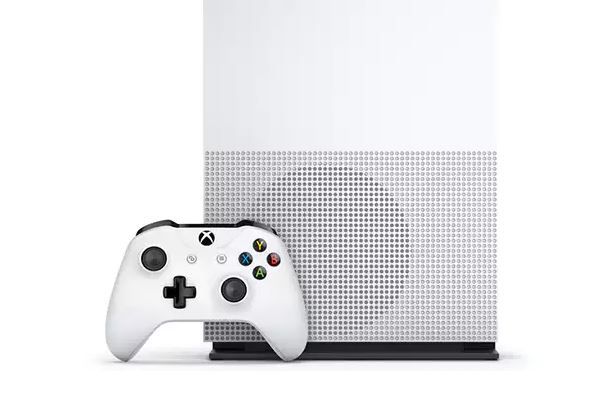 “Just in time for Diwali, we’re excited to be bringing the Xbox One S to India, to deliver a new quality of console games to India’s passionate community of gamers. The Xbox One S is an incredible device, packing in all that you need for a complete gaming and entertainment experience. With 4K Ultra HD video content support, HDR support for video and gaming and an incredible line-up of games, including Forza Horizon 3, Gears of War 4 and Battlefield 1, we know that fans will have an awesome time playing on the new console,” Priyadarshi Mohapatra – Country General Manager, Consumer & Devices Sales, Microsoft India commented on the launch.

The Xbox One S will be available in India in a Forza Horizon 3 Bundle, which is available in both 500GB and 1TB storage variants. The 500GB model costs Rs 29,990, while the higher-end version will set you back by Rs 34,990. Those who pre-order the console will also get two additional games – Gears of War 4 and Battlefield 1. The device comes bundled with a 14-day trial membership of Xbox Live Gold.

The Xbox One S is available to pre-order in the country from Amazon India, Flipkart and select retailers. It will go on sale on October 5th.