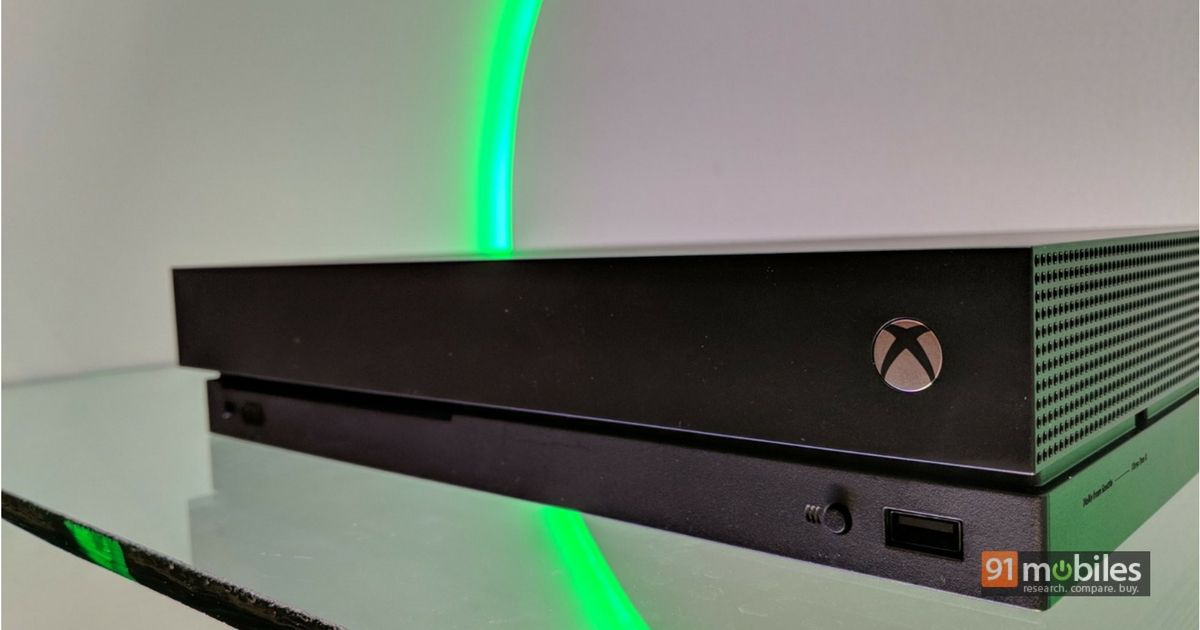 “Even if you own a 1080p TV and not 4K, the visuals and the textures will appear better while gaming on the Xbox One X“

It seldom happens that Microsoft launches its latest gaming console in India just two months after its international launch. However, the Xbox One X is different. As a matter of fact, the Xbox One X is different in many other ways for the company. The international sales for the first generation – Xbox One – have long been overshadowed by the sales of its direct competitor, the Playstation 4, and Sony has already introduced the Pro version of its console in several international markets. But these factors seem to have pushed the Redmond-based company into the right direction as it has come up with it’s most powerful gaming console ever. 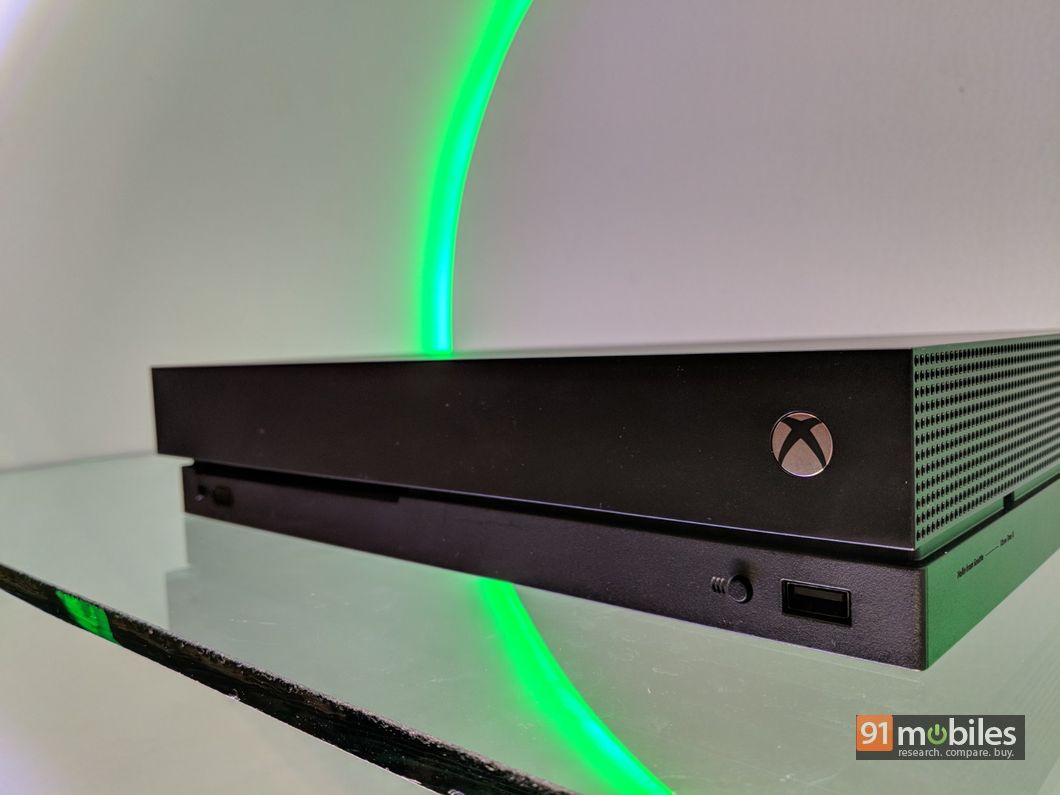 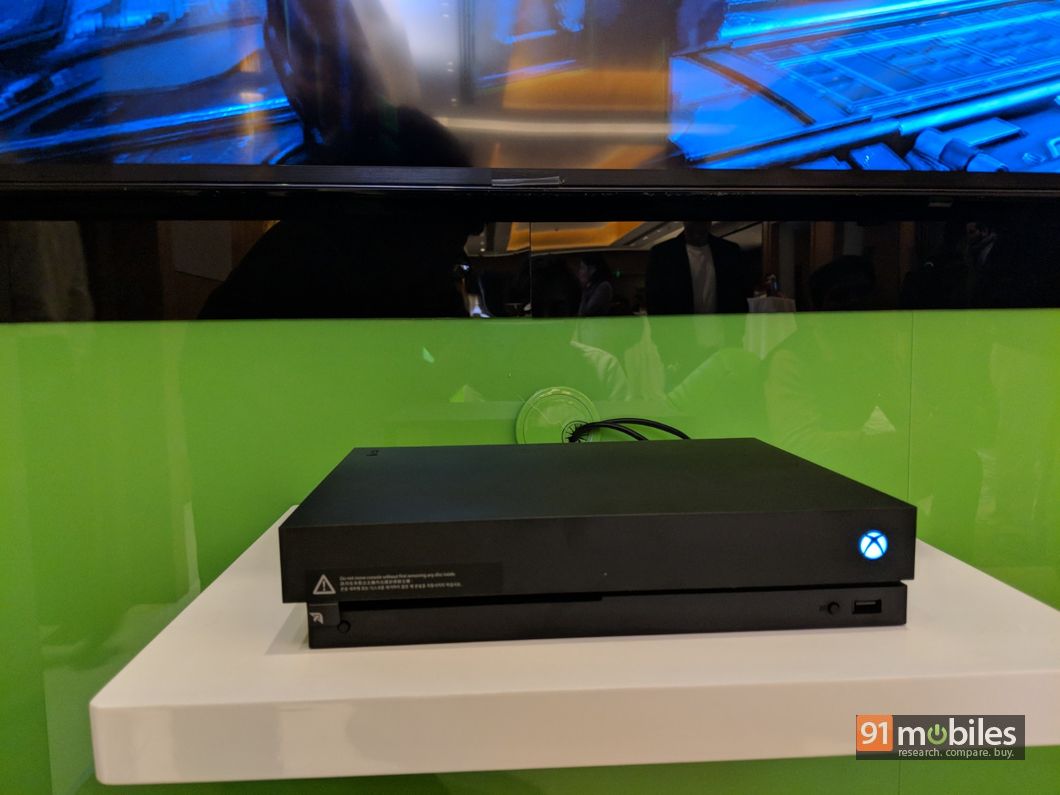 First things first, Microsoft has retained the design language of the Xbox One S with the One X, and it is definitely not a bad decision as the One S was itself a very compact console. The One X comes with the same controller design too, much to the relief of most gamers. “If it ain’t broken, don’t fix it” seems to be the company’s current strategy and it definitely gets a thumbs up from our side too. 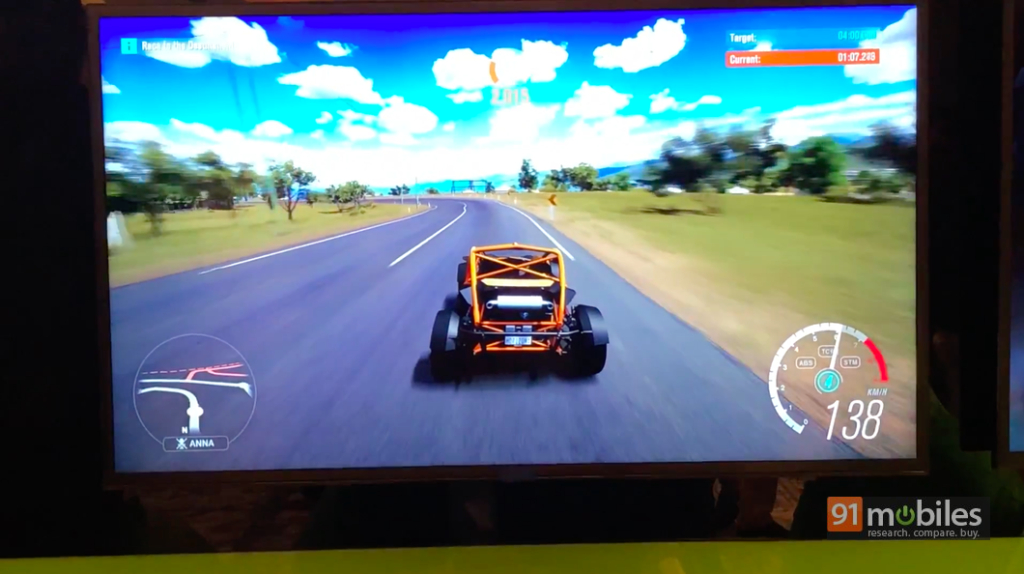 At the event, we got the chance to play several AAA titles on 4K televisions and it needs to be said – you have to see it to believe it. The games look absolutely stunning in 4K and the frame rates were consistently impressive, unlike some of the other gaming consoles. We managed to play Forza Horizon 3 as well as Gears of War 4 at the launch event and needless to say, the games played like a dream. The level of details visible in the explosions in Gears of War and the outdoor environment conditions in Forza were nothing short of impressive. 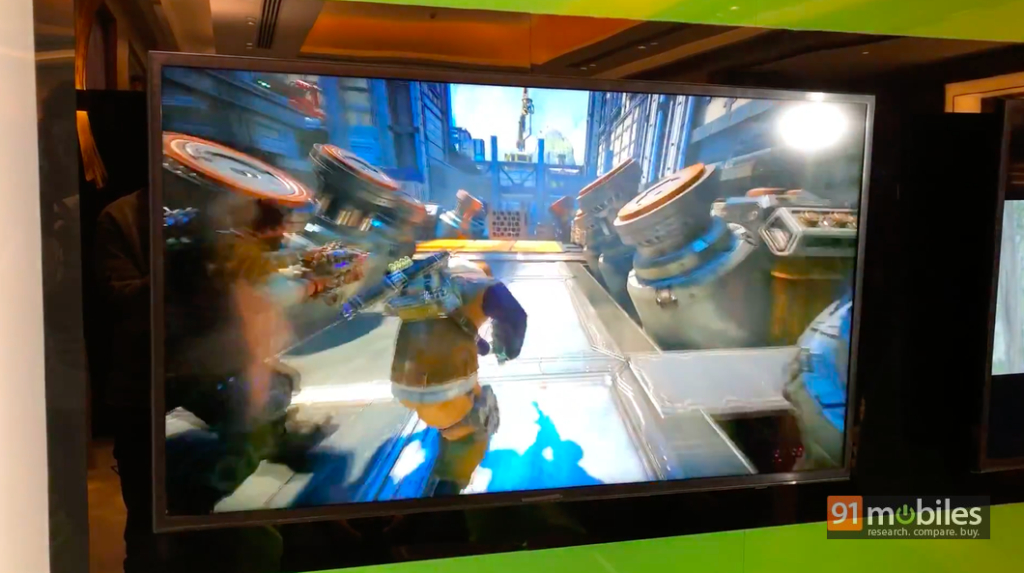 If you currently own a full HD TV and not a 4K panel, you don’t have to feel disappointed as the supersampling of the Xbox One X Enhanced games will result in better performance and visuals on a 1080p display too. This essentially means that users will get to see better lighting effects and improved textures despite the resolution being full HD. This means that you can buy the console right now and get a better gaming experience. However, to make the most out of the One X’s prowess, you must connect it to a 4K TV. 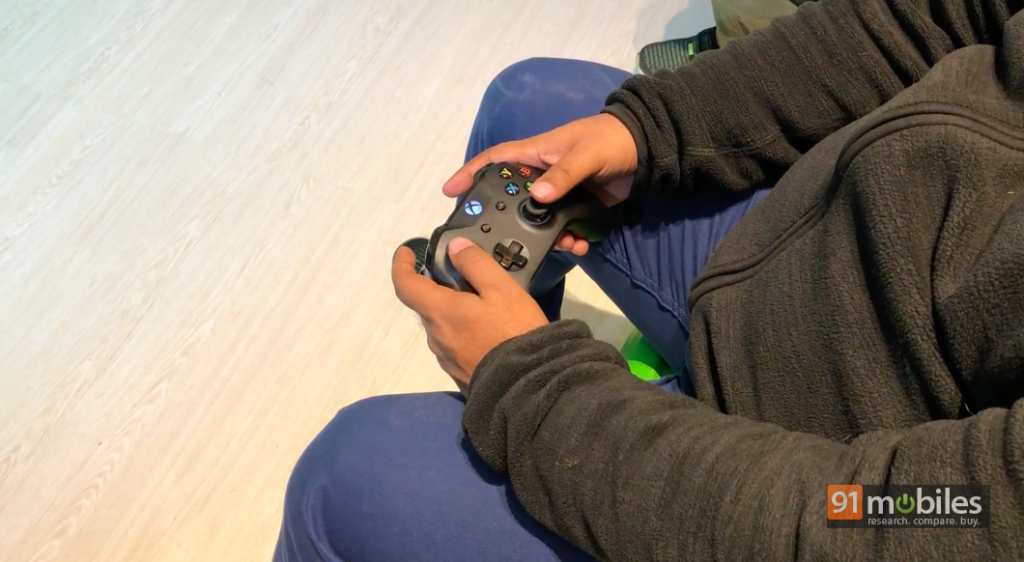 Microsoft currently has more than 150 titles in the Xbox One X Enhanced category, with more titles on their way. The latest and greatest gaming console from the company has been priced at Rs 45,990 and is already available from online platforms such as Amazon and Flipkart as well as offline outlets like Croma.