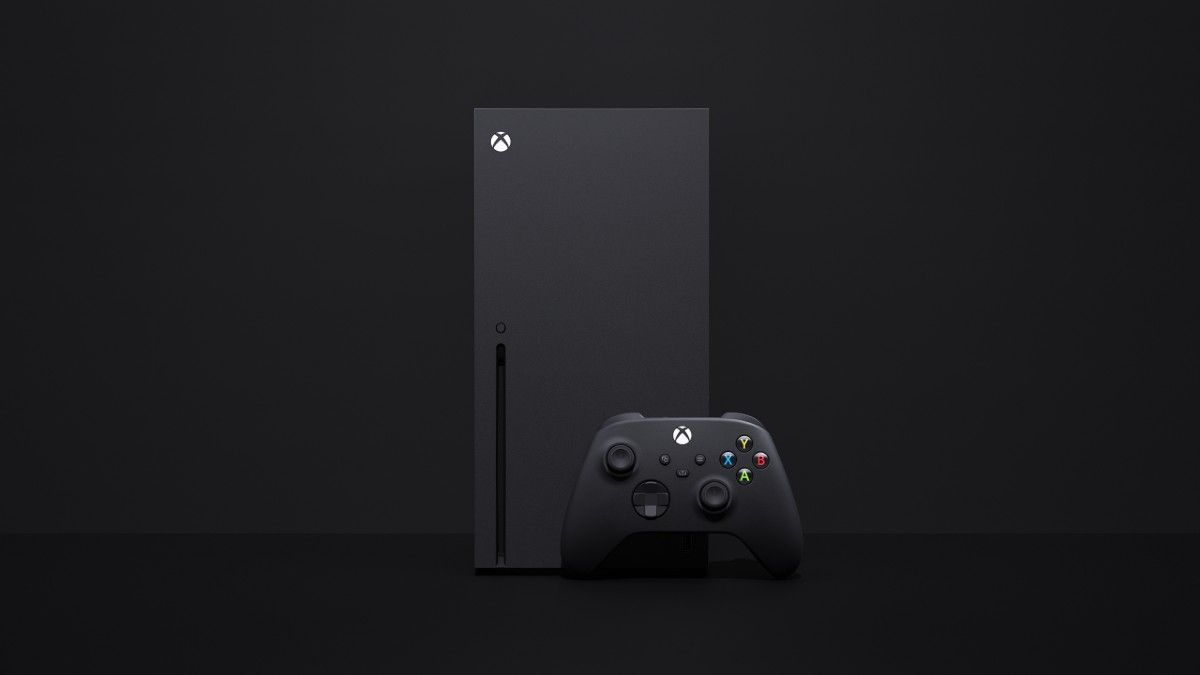 Microsoft India has hiked the price of Xbox Series X consoles for the third time this year. Along with the console, Microsoft has increased the prices of controllers and Elite Series 2 controller accessories in India. Ironically, this comes after Xbox boss Phil Spencer had said that Xbox Series X|S prices won’t be increased anytime soon in response to the recent PS5 price hike in certain markets. Even then, Spencer had failed to acknowledge that Xbox Series X prices had been increased in India much before the PS5 price hike.

According to industry insider Rishi Alwani, Xbox Series X will cost Rs 55,990 since this month, which is higher than the launch price of Rs 50,000. The new prices of controllers and accessories are listed below:

It’s unclear whether the price of Xbox Series S will be changing in the coming days. Microsoft has not offered an official statement regarding the Xbox Series X price hike in India. It’s unclear why the console and controller prices keep increasing in the country. Global inflation and foreign currency exchange rates are most likely the reasons behind price hikes in India. While PS5 price hasn’t increased in India, there are rumours of an upcoming PS5 price hike in the country. Sony has already increased the price of PS5 in markets like Europe, Japan, the UK, China, Canada, Australia, and Mexico. It won’t be surprising to see a PS5 price hike in India as well.