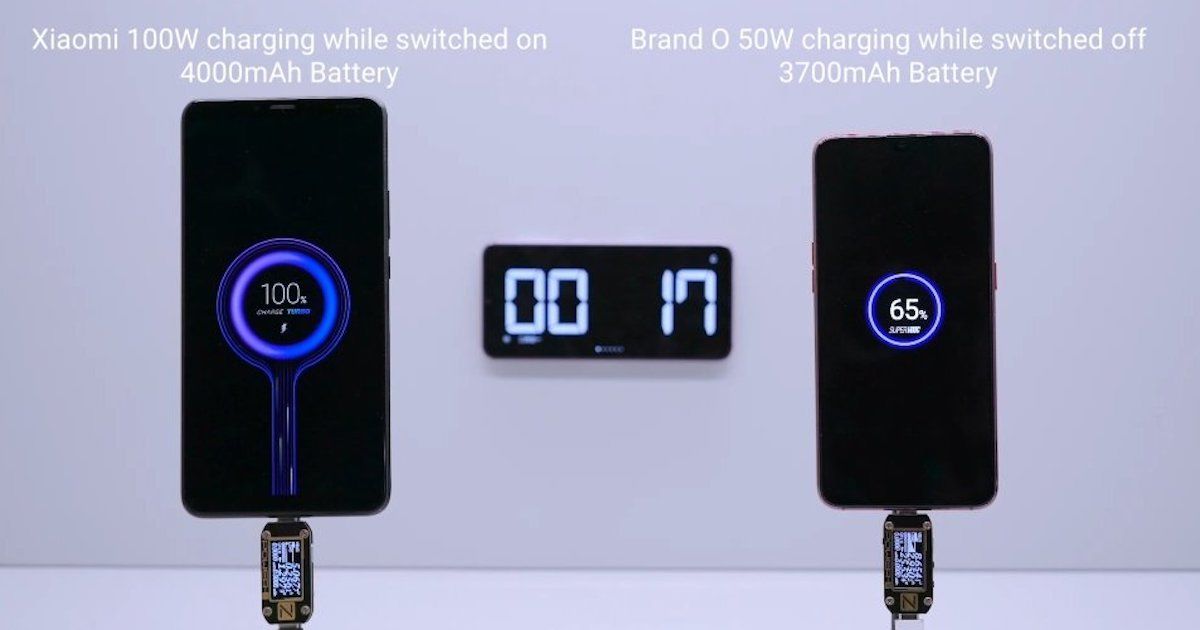 Xiaomi could finally be ready to launch a smartphone with 100W super fast charging support, as per a tip on Chinese micro-blogging site Weibo. To recall, Xiaomi showcased its 100W Super Charge Turbo fast charging technology last year in March that is capable of charging a smartphone with 4,000mAh battery from zero to 100 percent in just 17 minutes. Later in November, Xiaomi India head Manu Kumar Jain teased that the company would bring the technology to India though we haven’t heard anything more on that since.

According to tipster Digital Chat Station on Weibo, Xiaomi will be the first company to launch a phone with 100W fast charging support. The tip did not mention the name of the smartphone nor the exact date of launch, but we expect to see it some time next year. This is because the Snapdragon 875 flagship SoC will be able to support up to 100W charging speeds, as per the tipster. 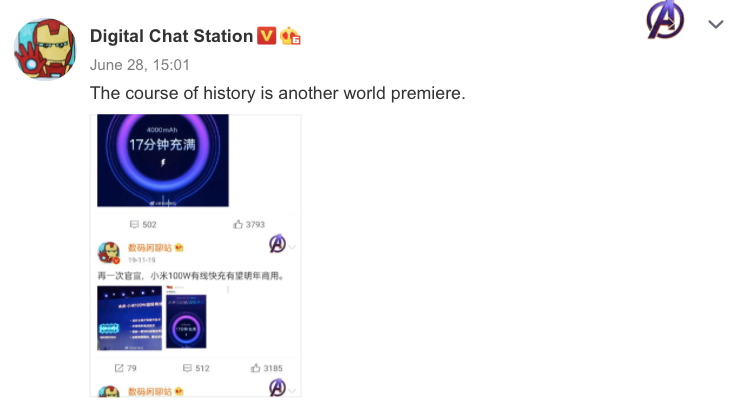 Snapdragon 865-powered flagship phones are only expected to come out early next year, which means Xiaomi’s 100W fats charging phone will likely launch in 2021 only. The current highest fast charging solution commercially available for smartphones is the 65W charging tech from OPPO. This technology, which takes roughly 40 minutes to full charge a phone, has been seen on the Realme X50 Pro and OPPO Find X2 series.

It is currently unclear what kind of effect a 100W fast charger will have on the battery’s shelf life, but what we do know is that we can expect wired charging speeds to reach new heights in 2021.