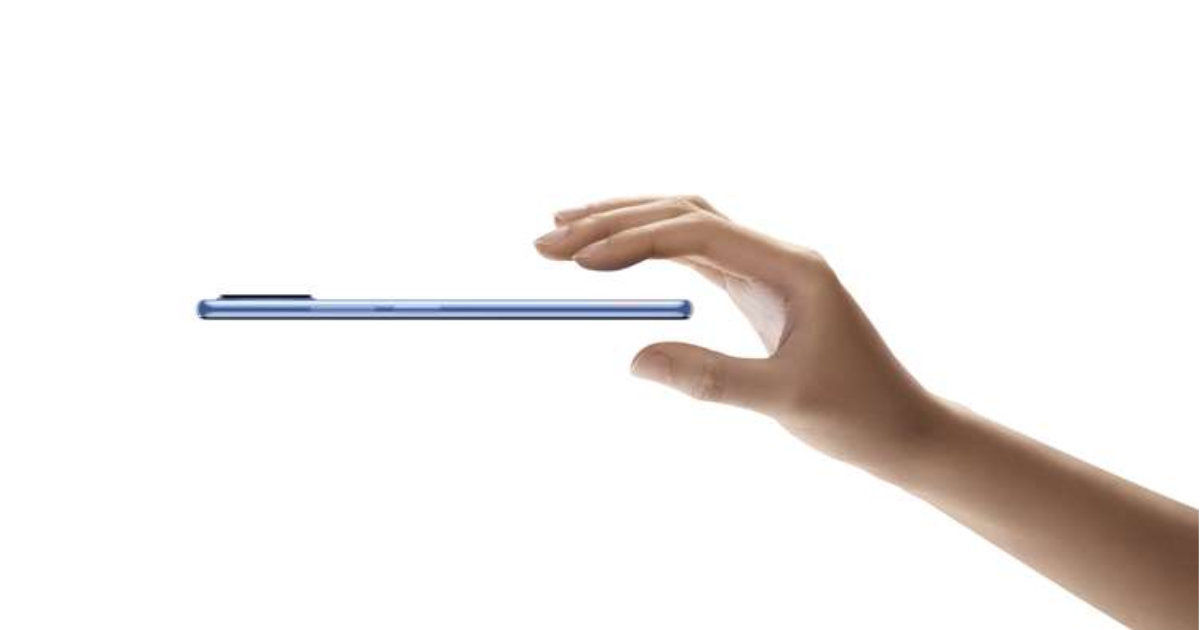 Xiaomi 11 Lite 5G NE has been spotted on the IMEI database after a lot of speculation regarding the model earlier this month. Xiaomi already has Mi 11 Lite in both 4G as well as 5G variants in different markets across the globe. However, the Indian variant of this new device, which is likely to be called Xiaomi 11 Lite 5G NE, had popped up on the IMEI database. Tipster Kacper Skrzypek has now uncovered the listing for the global variant on the IMEI website. The fresh database listing suggests that the launch of the new device from Xiaomi isn’t far away.

It's called #Xiaomi11Lite5GNE on the Global market. Still don't know what does "NE" mean 😛 pic.twitter.com/zYkI5uHvDg

The Mi 11 Lite 4G variant was launched in India in June. The Mi 11 Lite 4G features a 6.55-inch FHD+ (2,400 X 1,080 pixels) OLED display with a 90Hz refresh rate. The device is powered by the Snapdragon 732G chipset from Qualcomm and is paired with up to 8GB LPDDR4x RAM and 128GB UFS 2.2 internal storage. The 5G variant of the same, which is sold in many international markets is powered by the Snapdragon 780G chipset.

Getting back to Mi 11 Lite 4G, the smartphone houses a triple camera set up with a 64MP primary sensor, an 8MP ultra-wide-angle lens, and a 5MP tele-macro lens. At the front, a 16MP shooter does the job. One of the major selling points of this device is the exceptionally lightweight and slim form factor. The device measures just 6.81mm in thickness and weighs in at 157 grams. Despite these stats, the Mi 11 Lite 4G packs in 4,250 mAh battery with support for 33W fast charging. The device features support for 4G, dual-band Wi-Fi, Bluetooth, GPS, and USB Type-C port and comes built-in with stereo speakers with Hi-Res Audio certification. All this is packed inside an IP53 certified body. The Mi 11 Lite 4G runs on MIUI 12 based on Android 11 out of the box.