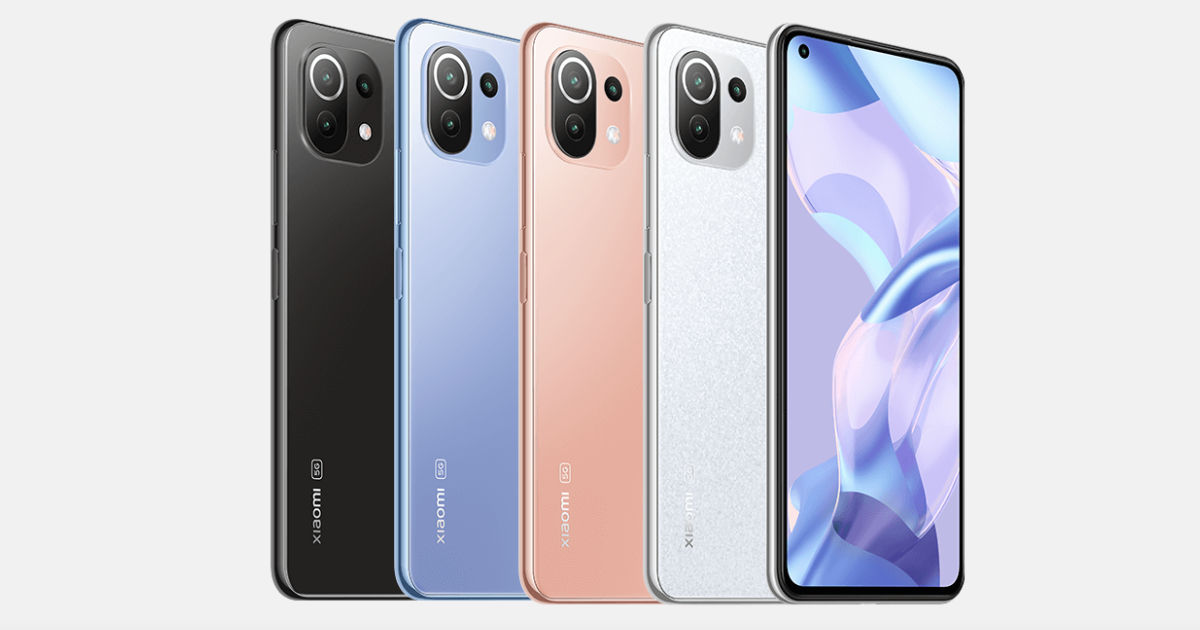 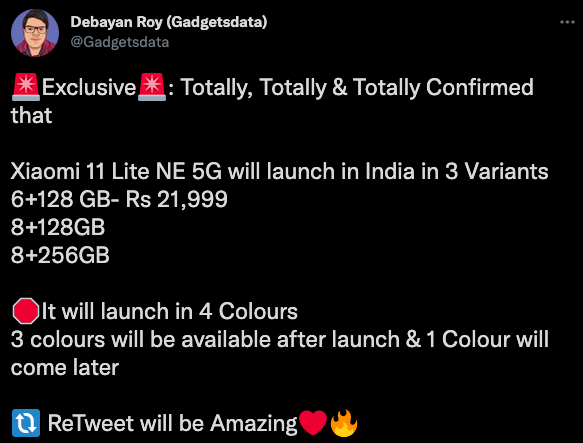 Tipster Debayan Roy suggests that the Xiaomi 11 Lite 5G NE will be coming in three storage variants – 6+128 GB, 8+128 GB and 8+256 GB. The base storage variant with 6GB RAM and 128GB of internal storage will retail for Rs 21,999; however, there’s no word on the pricing of the other two variants. The smartphone is expected to be available in four colour options which could be the same as the global market – Truffle Black, Bubblegum Blue, Peach Pink, and Snowflake White. The three of the colour options will be available initially, with the fourth one coming later sometime. He further suggests that Xioami will be discontinuing the 8+128 GB storage variant of the Mi 11 Lite 4G while the base variant will be retailing at a new price of Rs 19,990. To recall, Mi 11 Lite 4G was launched in India for Rs 21,999. 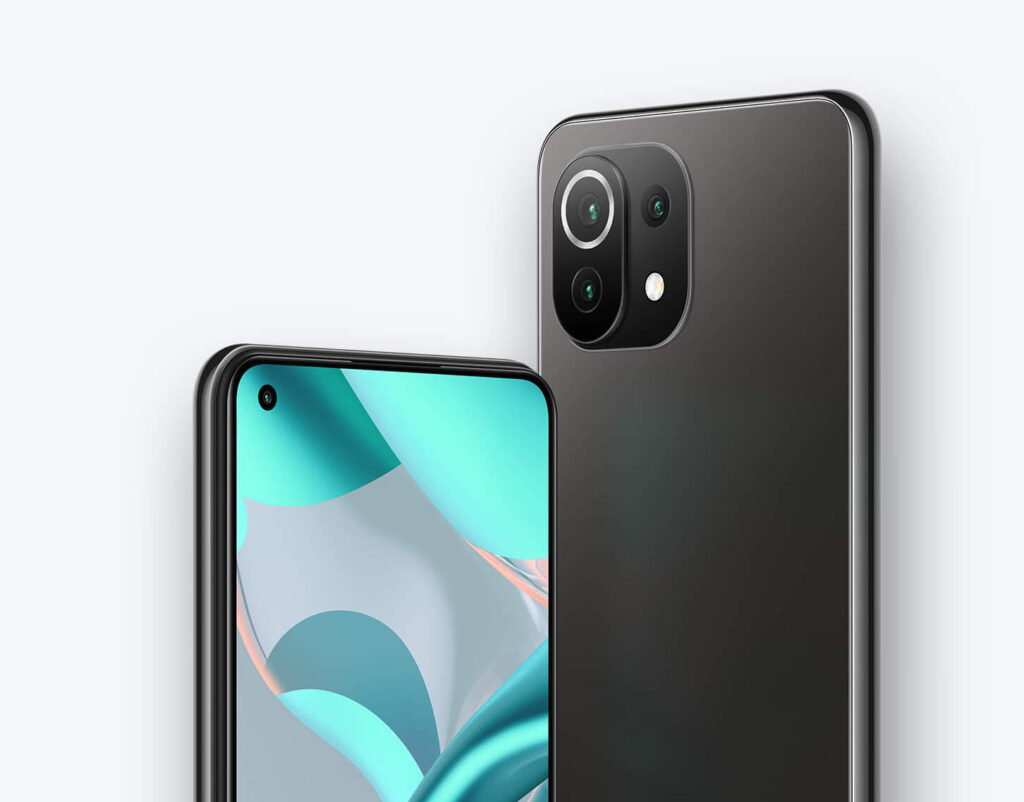 The Xiaomi 11 Lite 5G NE features a 6.55-inch FHD+ AMOLED DotDisplay with up to 90Hz refresh rate, HDR10+, and Dolby Vision. Under the hood, the smartphone is powered by Qualcomm Snapdragon 778G 5G chipset paired with up to 8GB RAM and 256GB internal storage with an option to expand storage up to 1TB via a microSD card. The 11 Lite 5G NE measures 6.81mm and weighs just 158 grams. The smartphone boasts a 4,250mAh battery 33W fast charging support. The Xiaomi 11 Lite 5G NE runs on MIUI 12.5 based on Android 11.

The Xiaomi 11 Lite 5G NE comes with a triple rear camera setup consisting of a 64MP primary camera, an 8MP wide-angle lens, and a 5MP tele-macro camera. It has a 20MP camera on the front housed inside the punch-hole cutout. The smartphone comes with a side fingerprint sensor, NFC support, Wi-Fi 6, Bluetooth 5.2 and dual speakers. 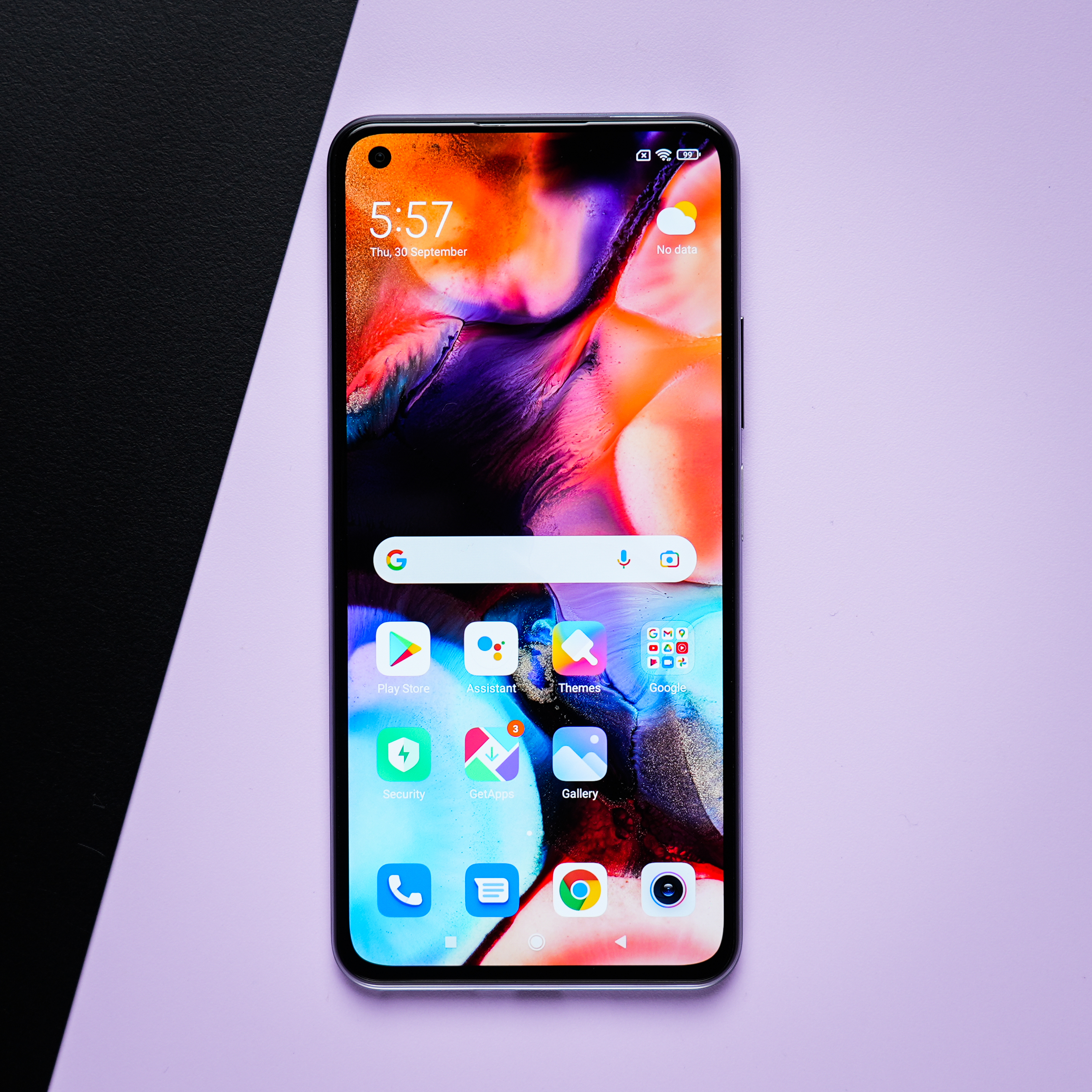 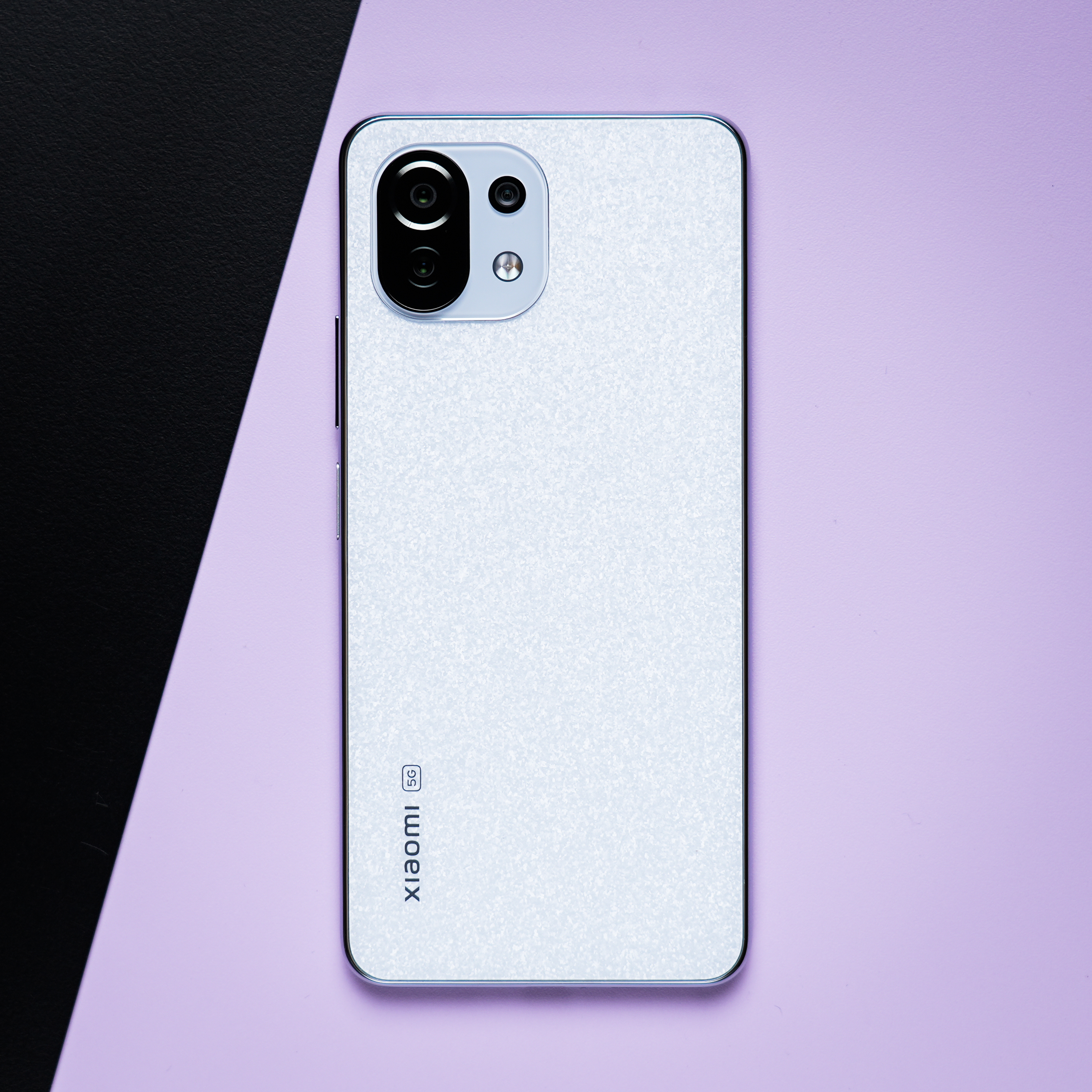 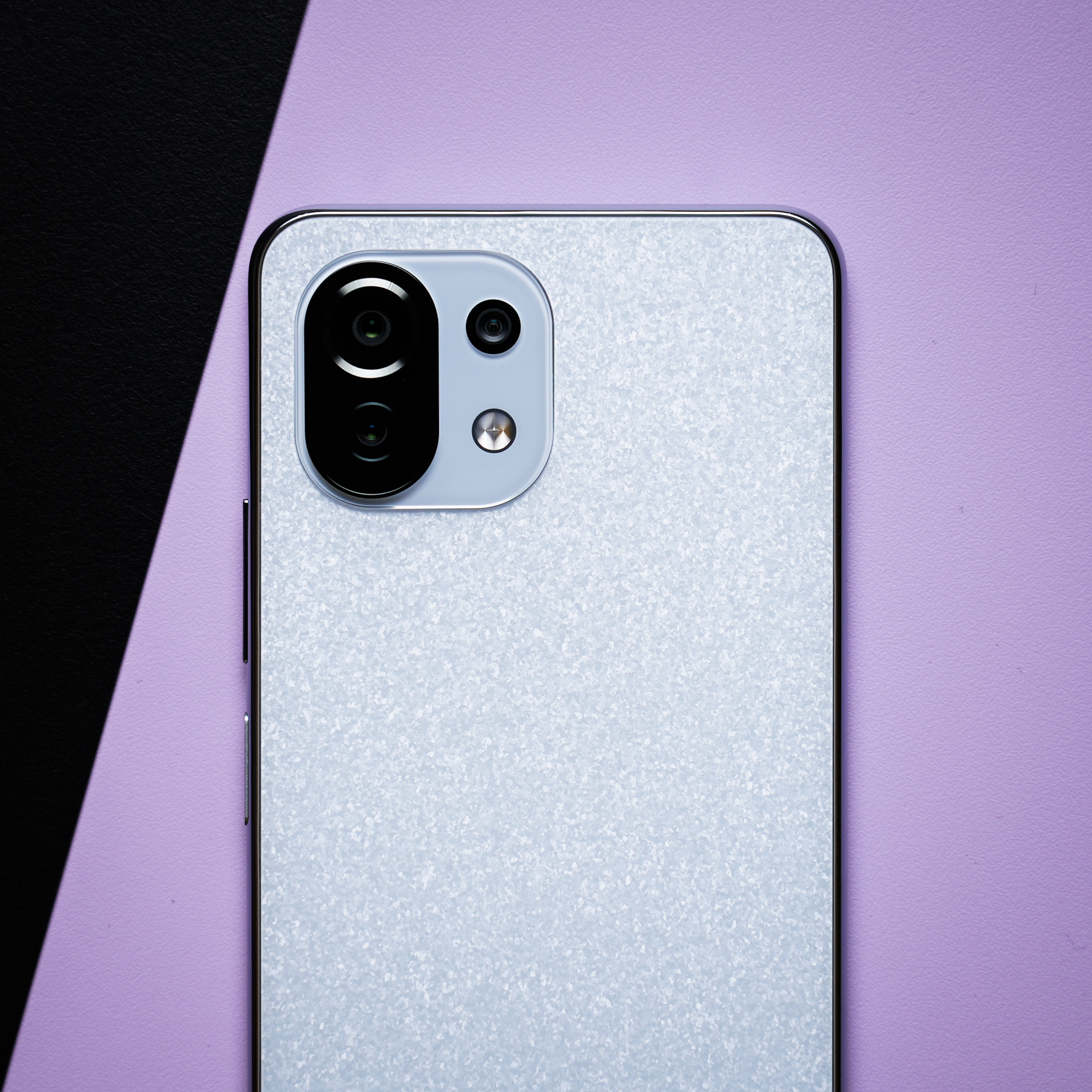 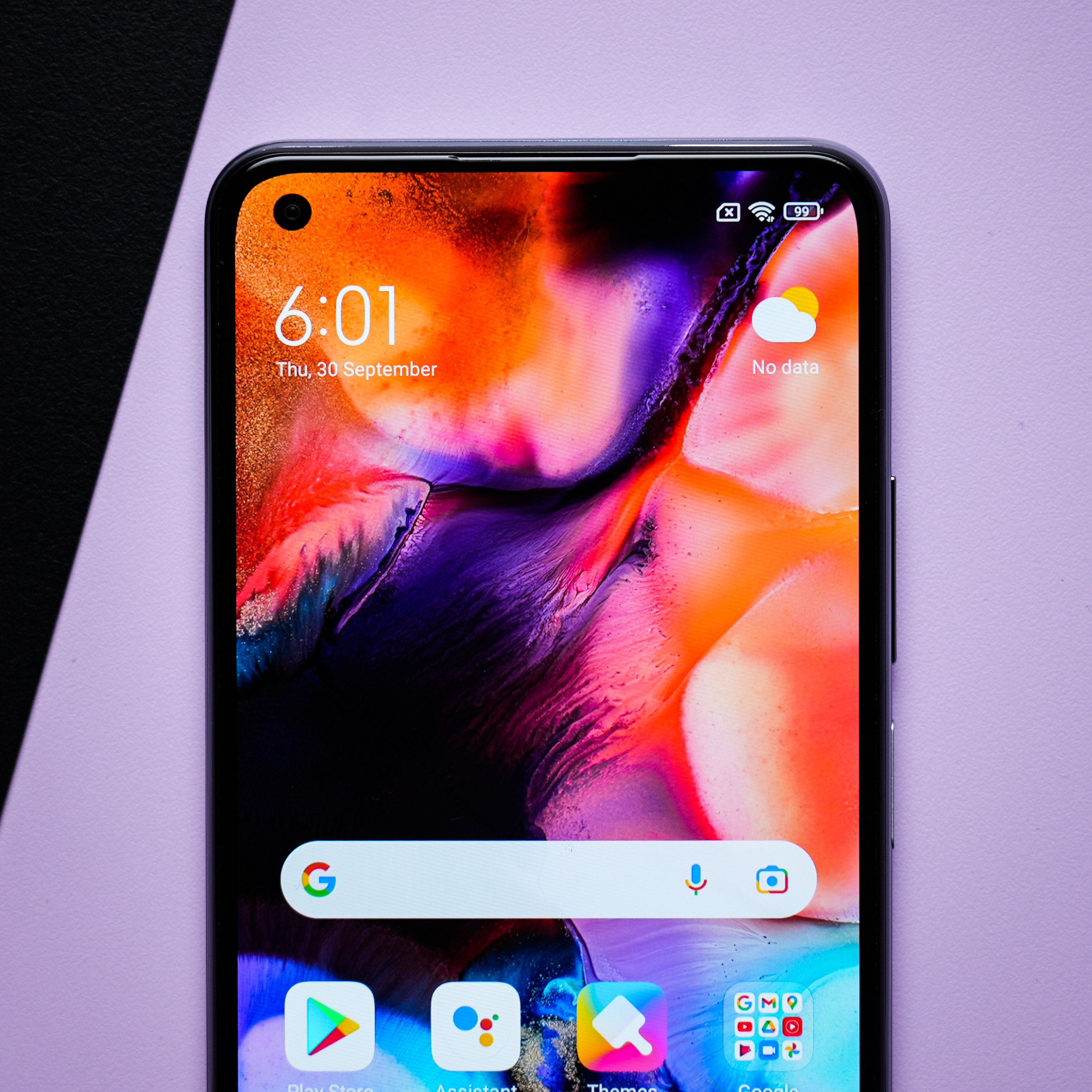 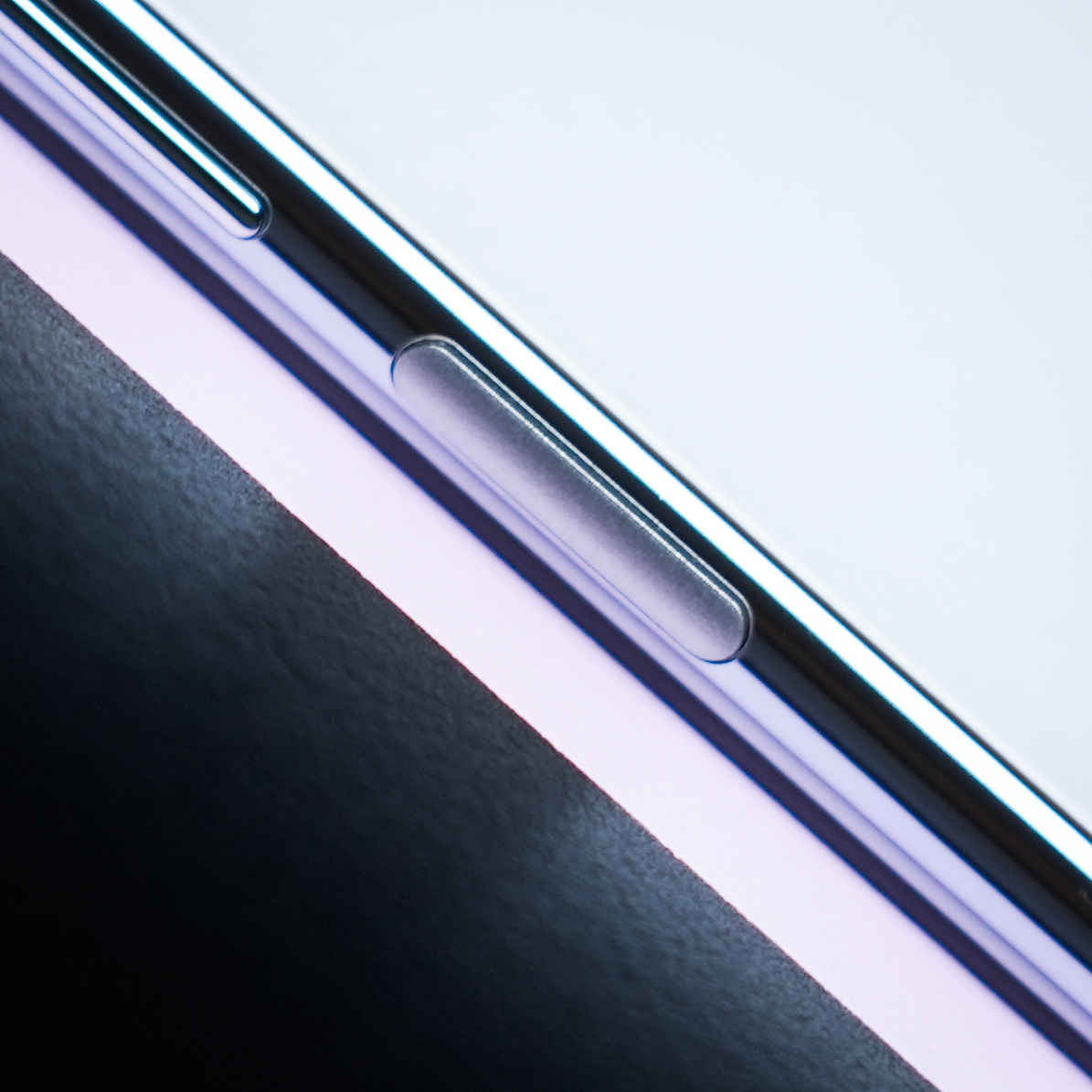 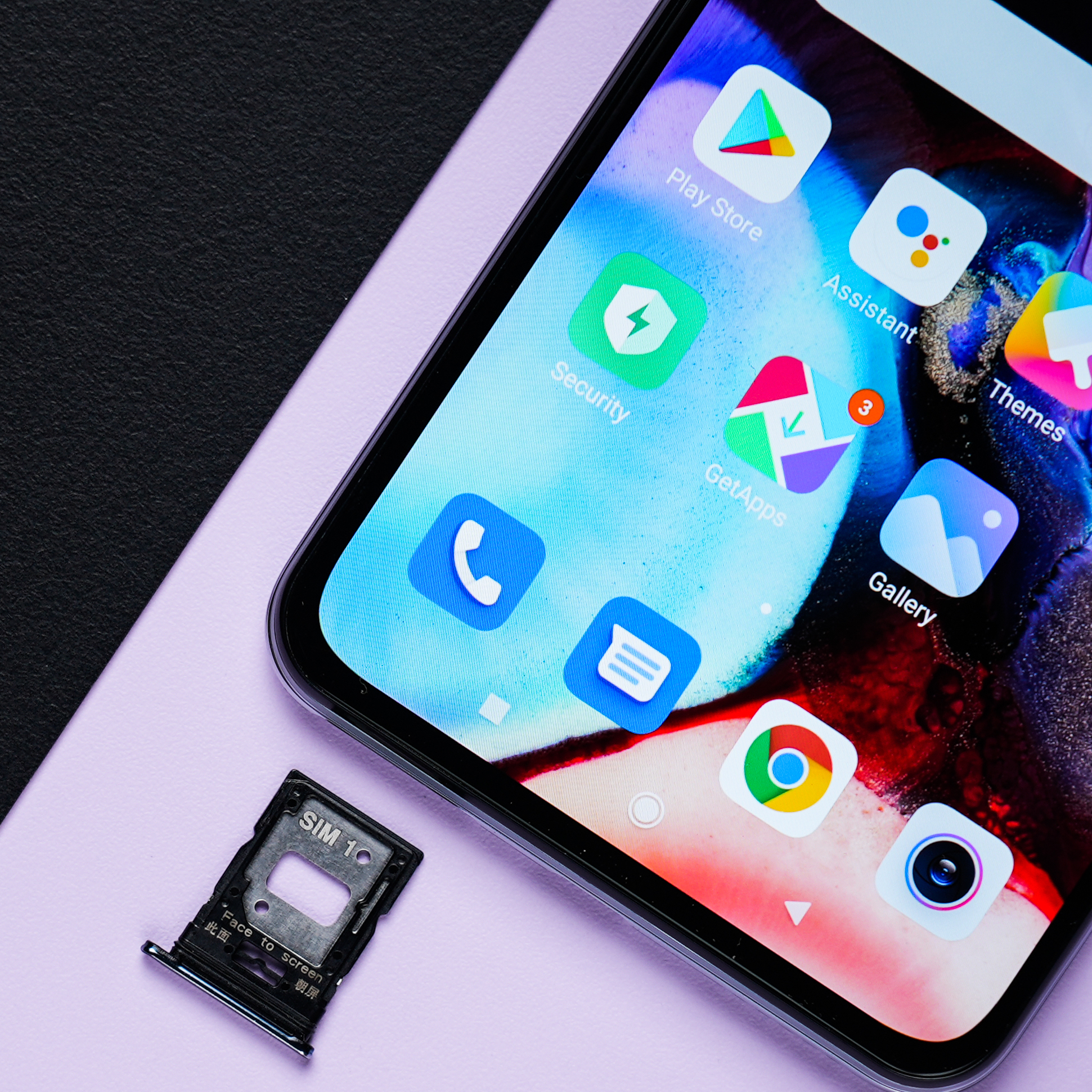 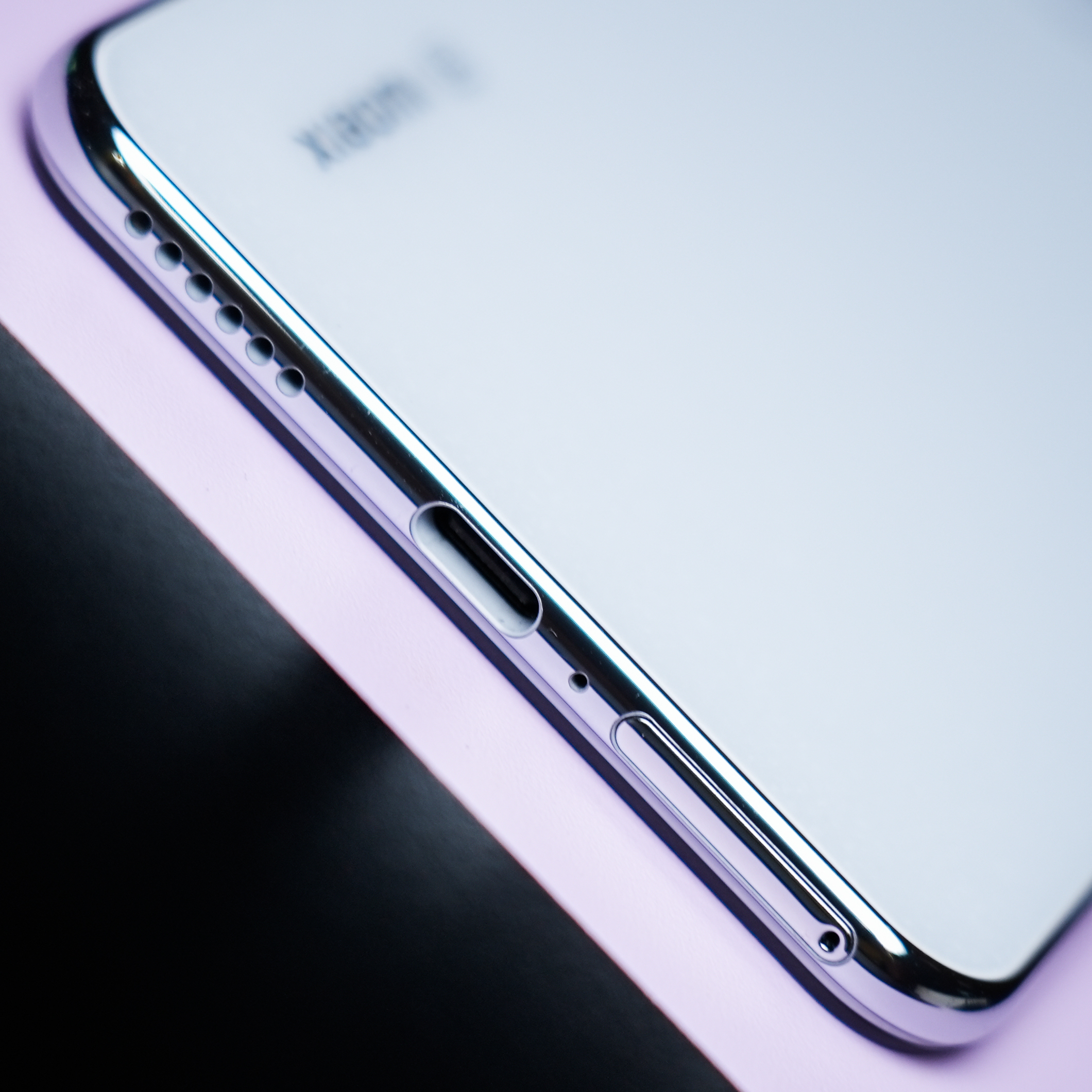 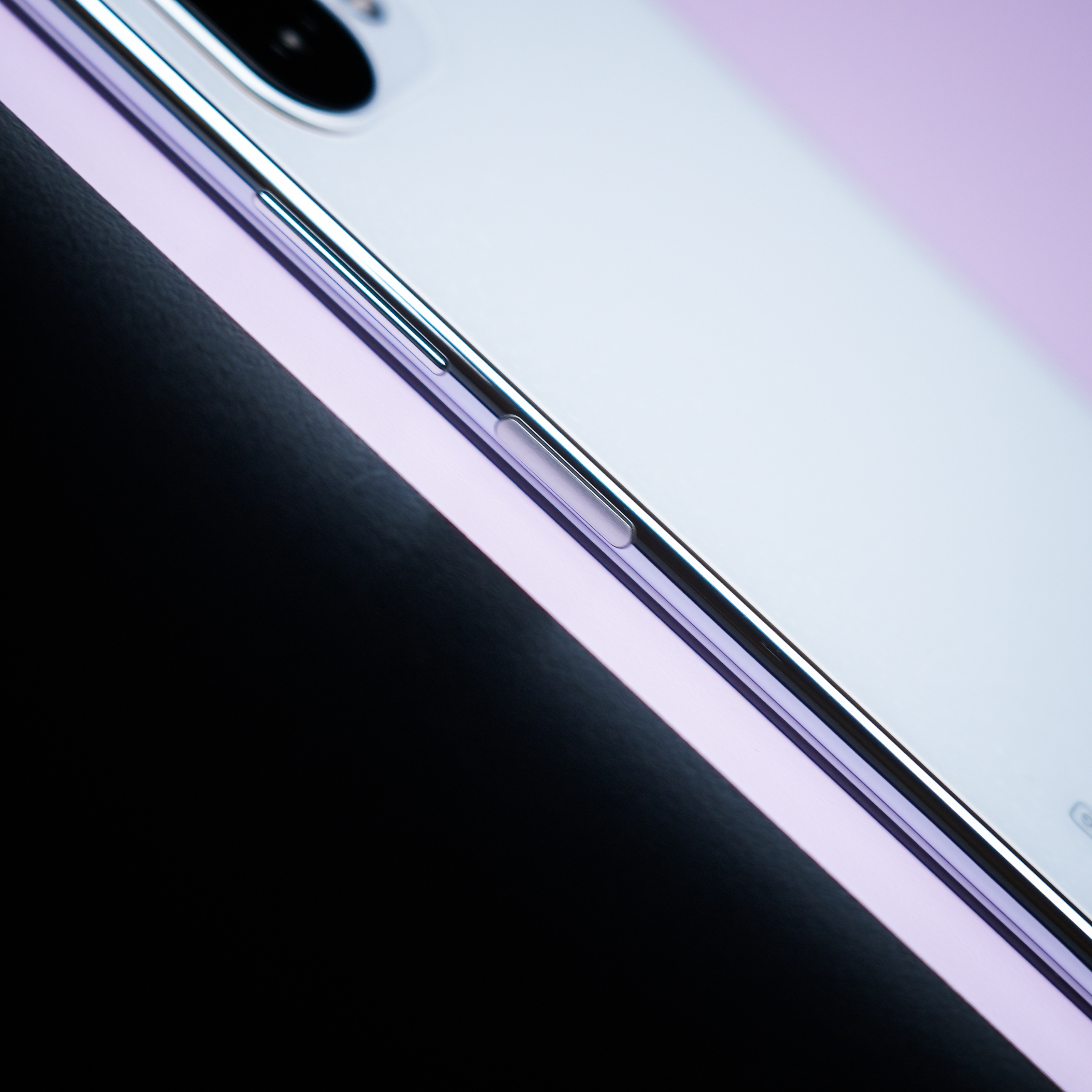 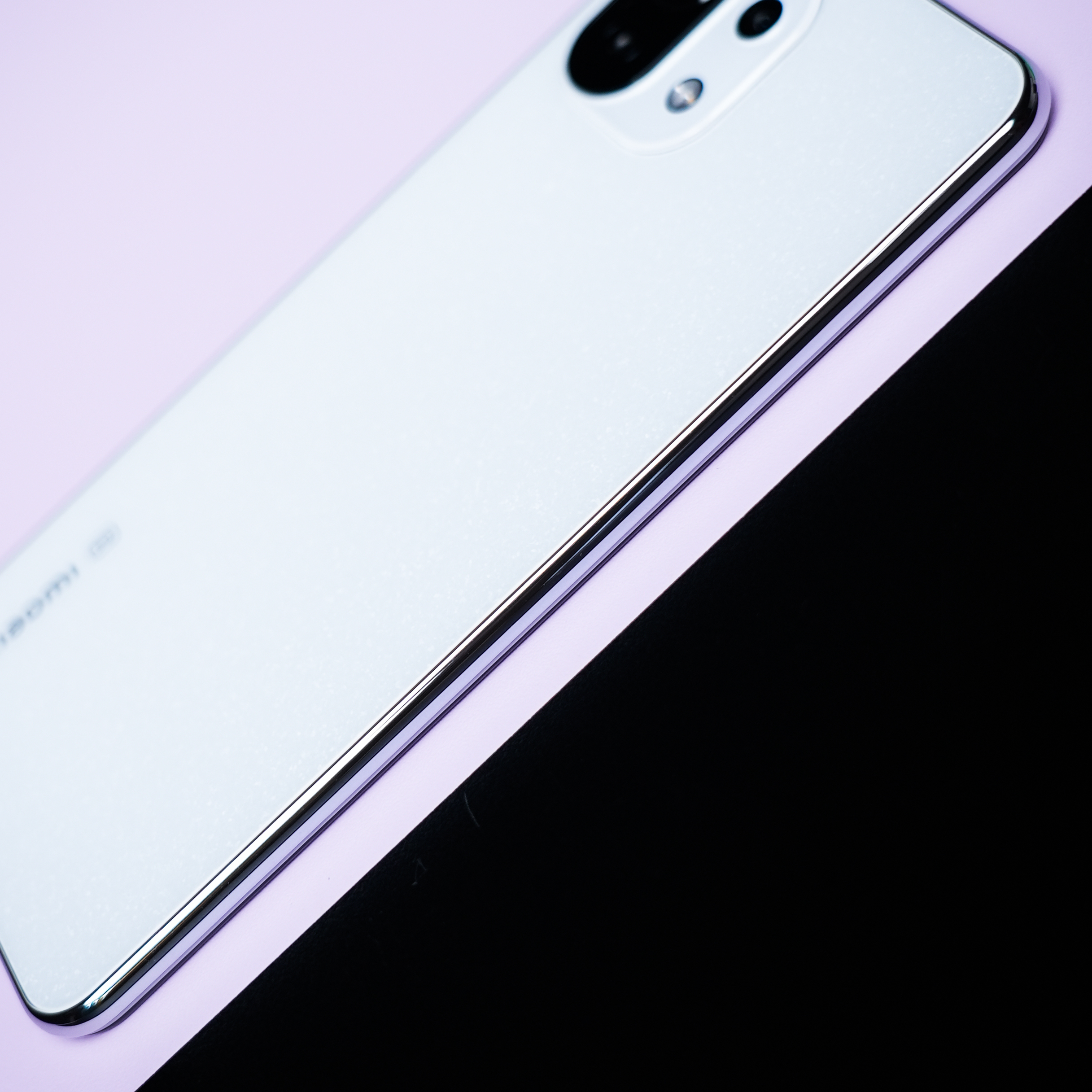 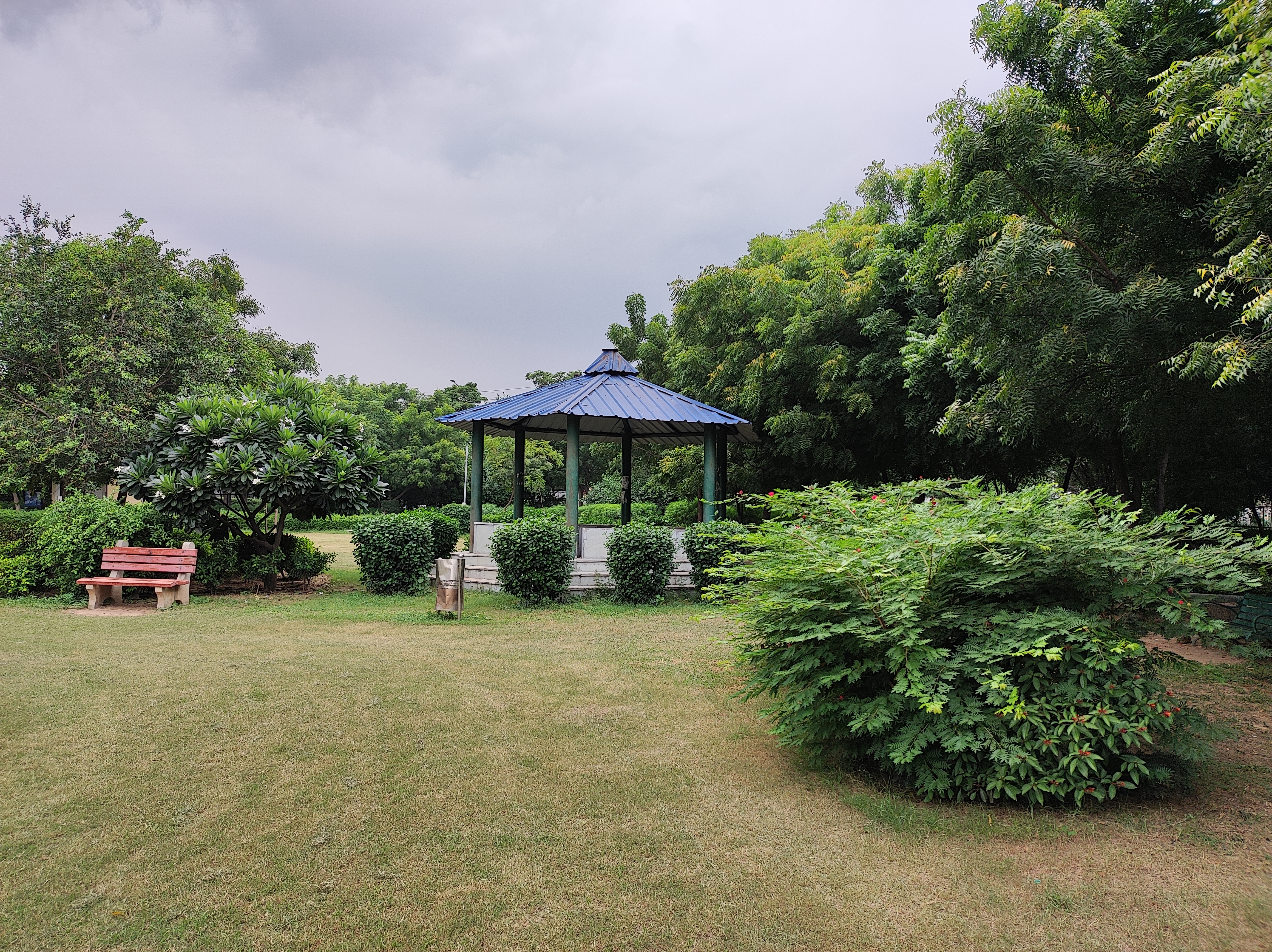 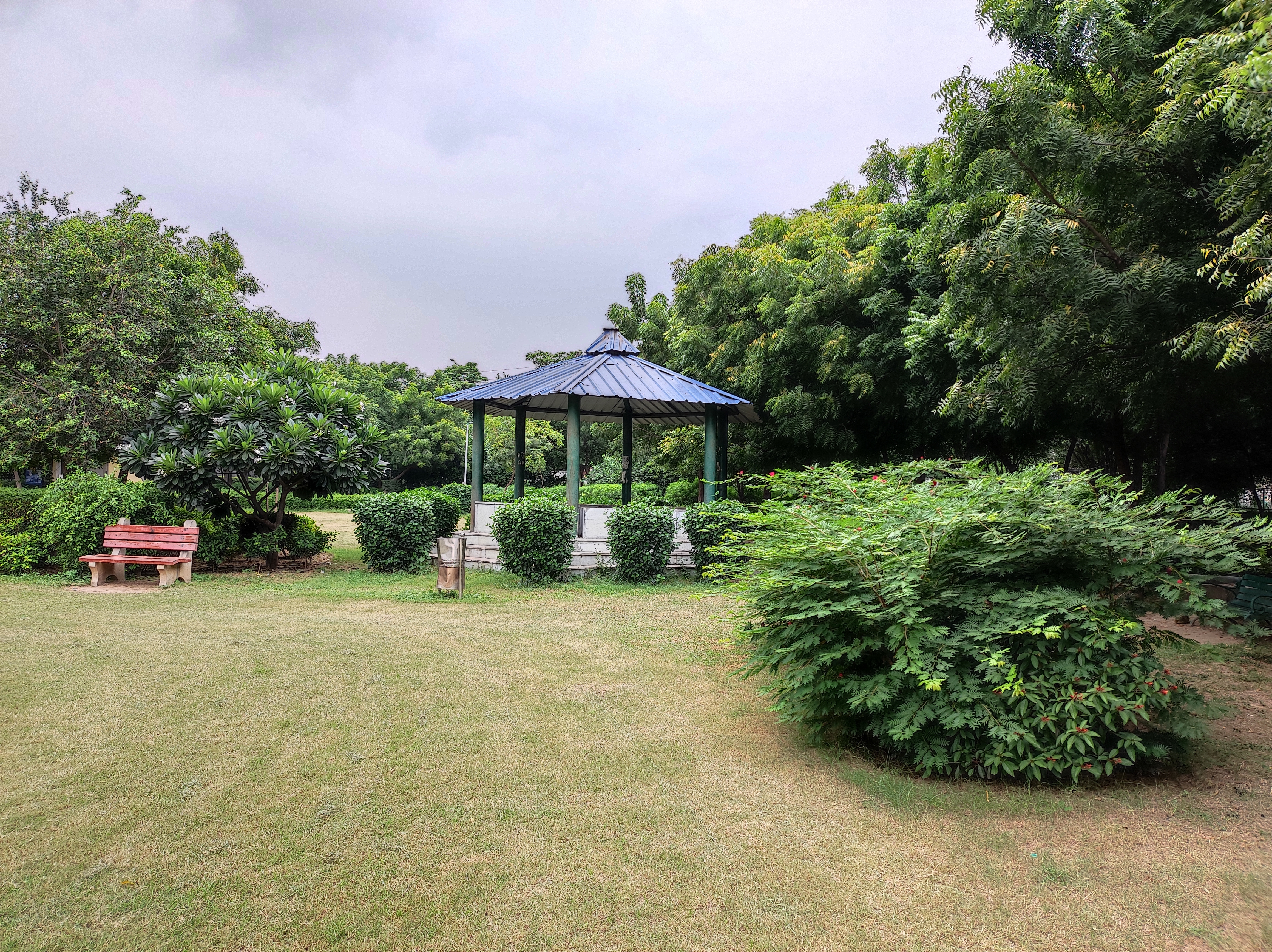 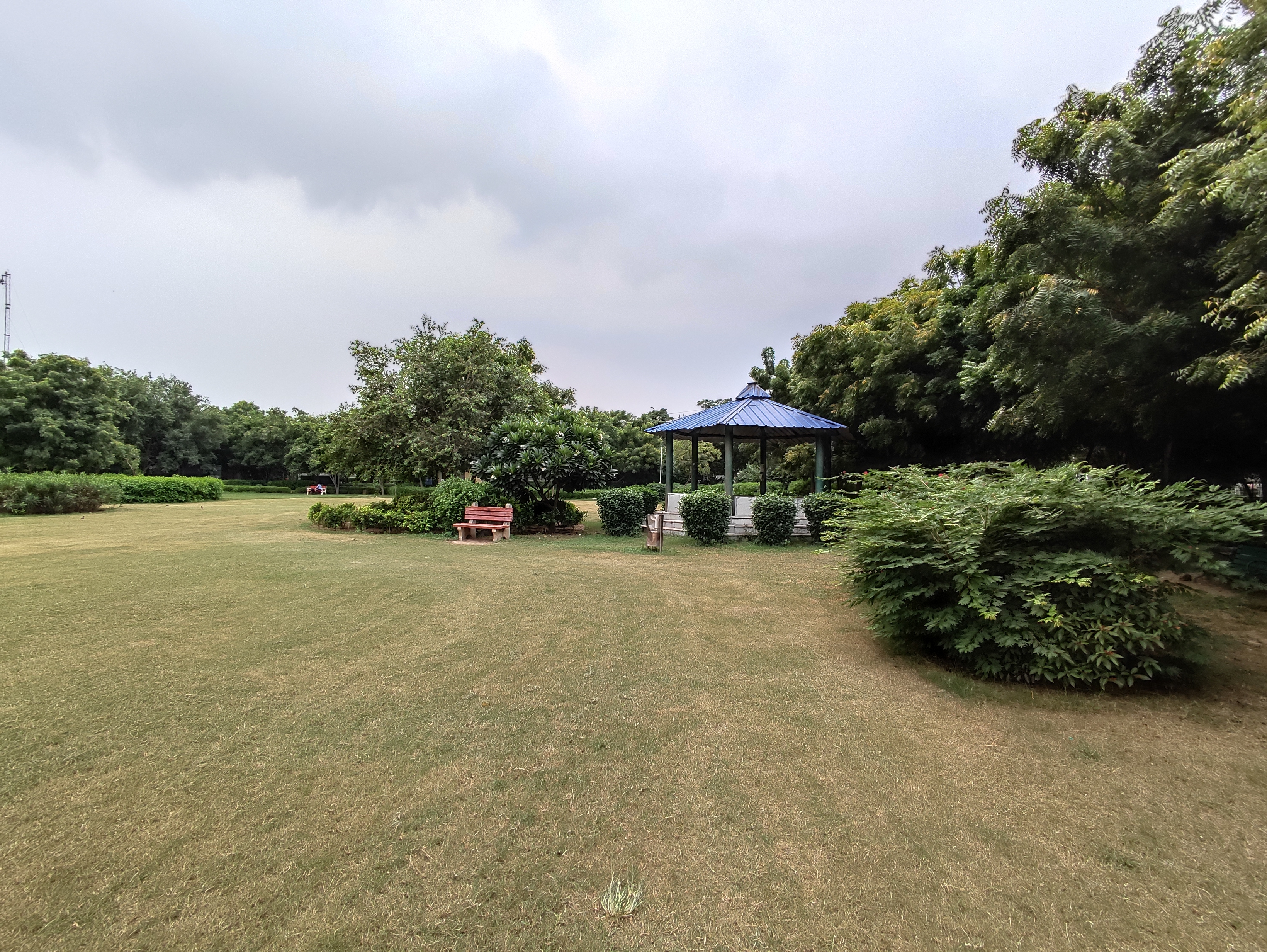 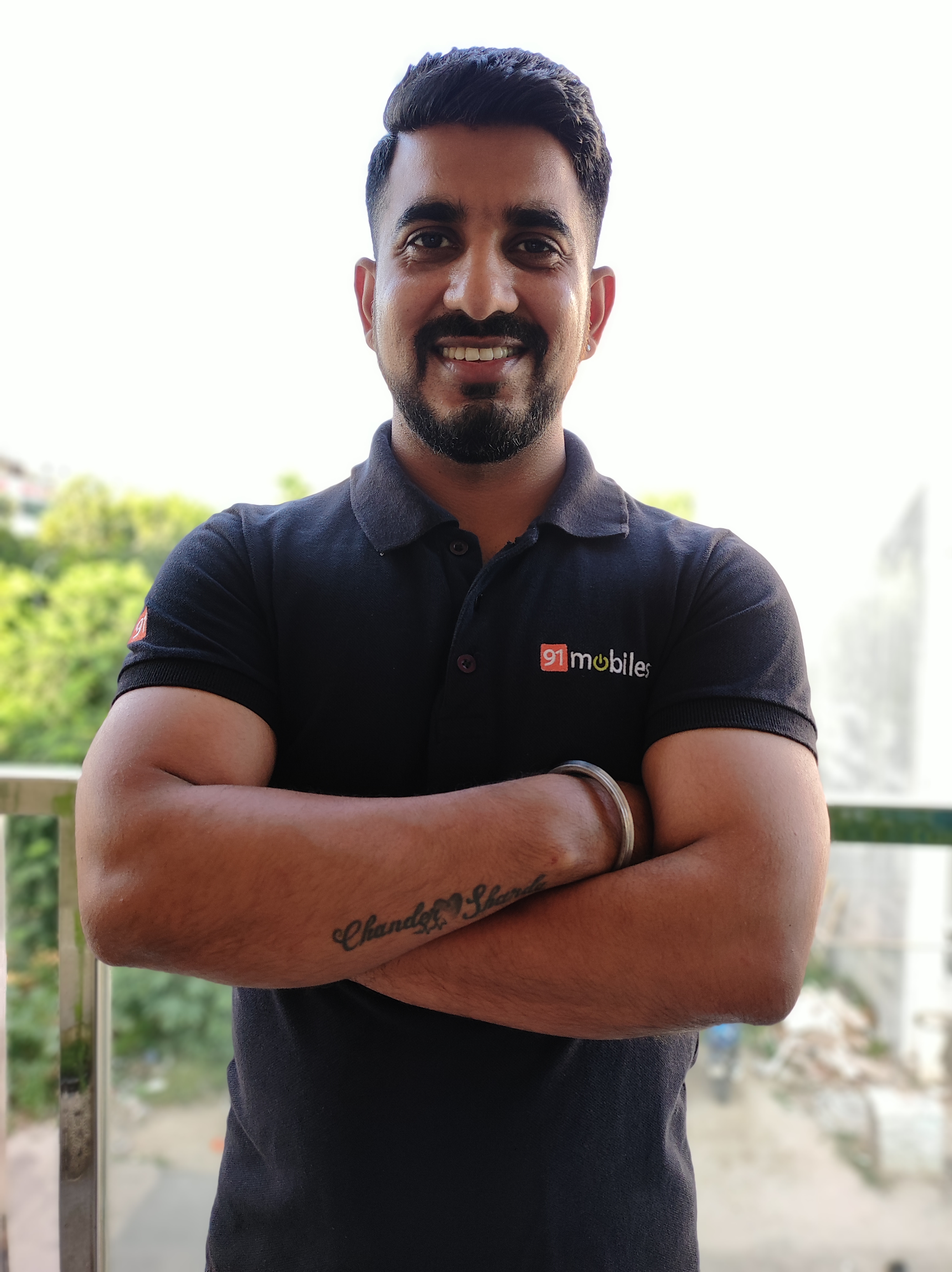 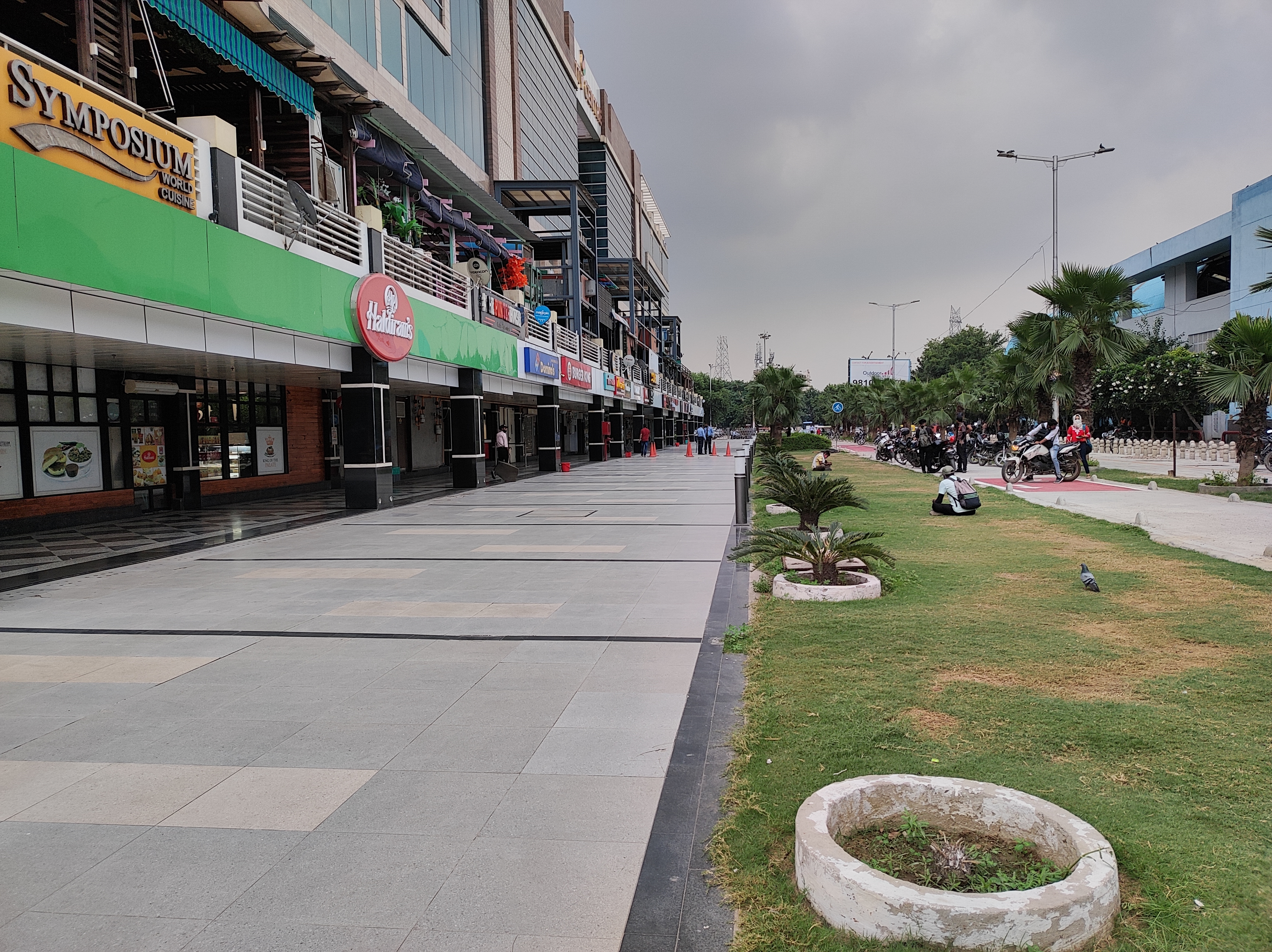 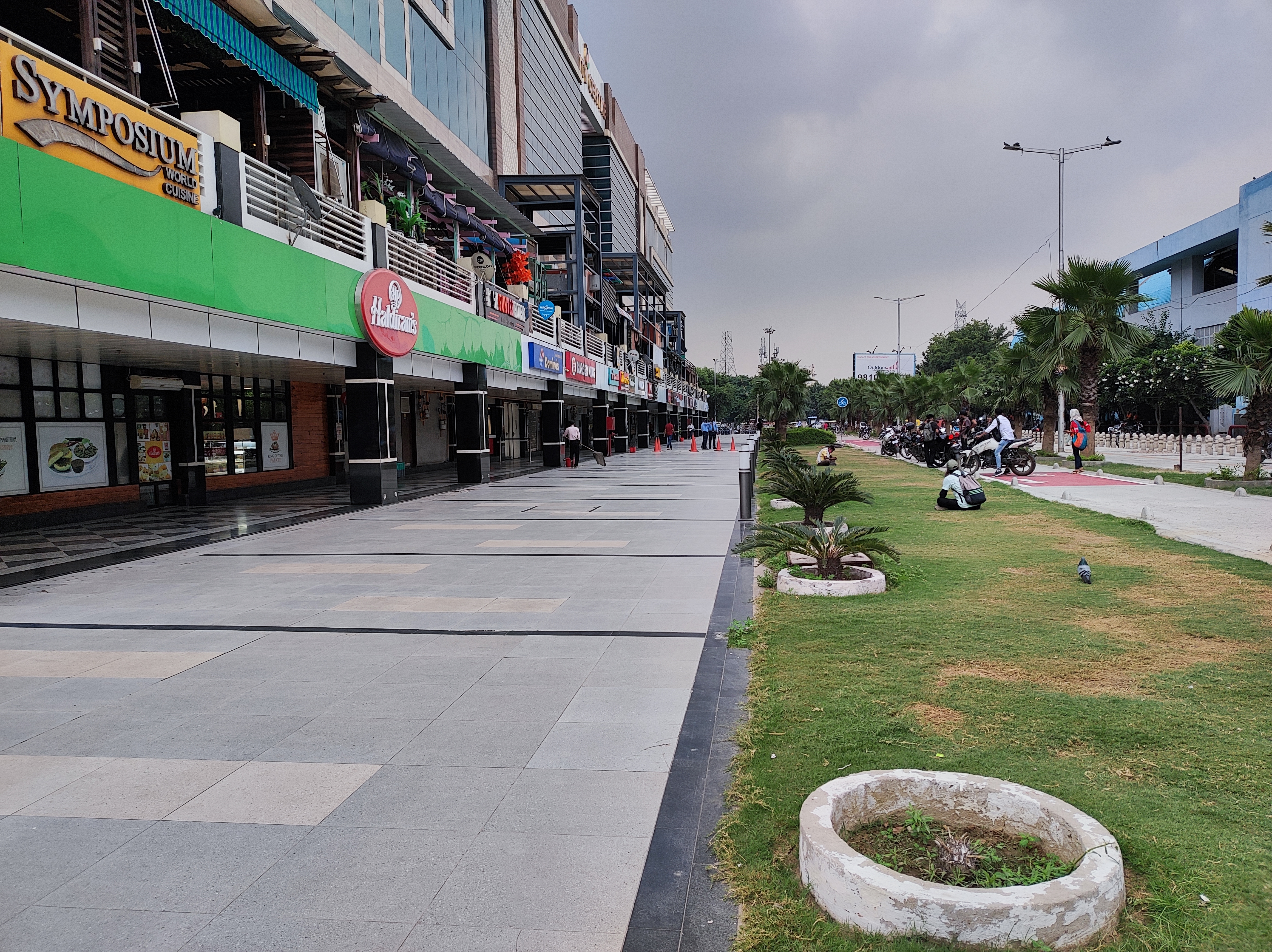 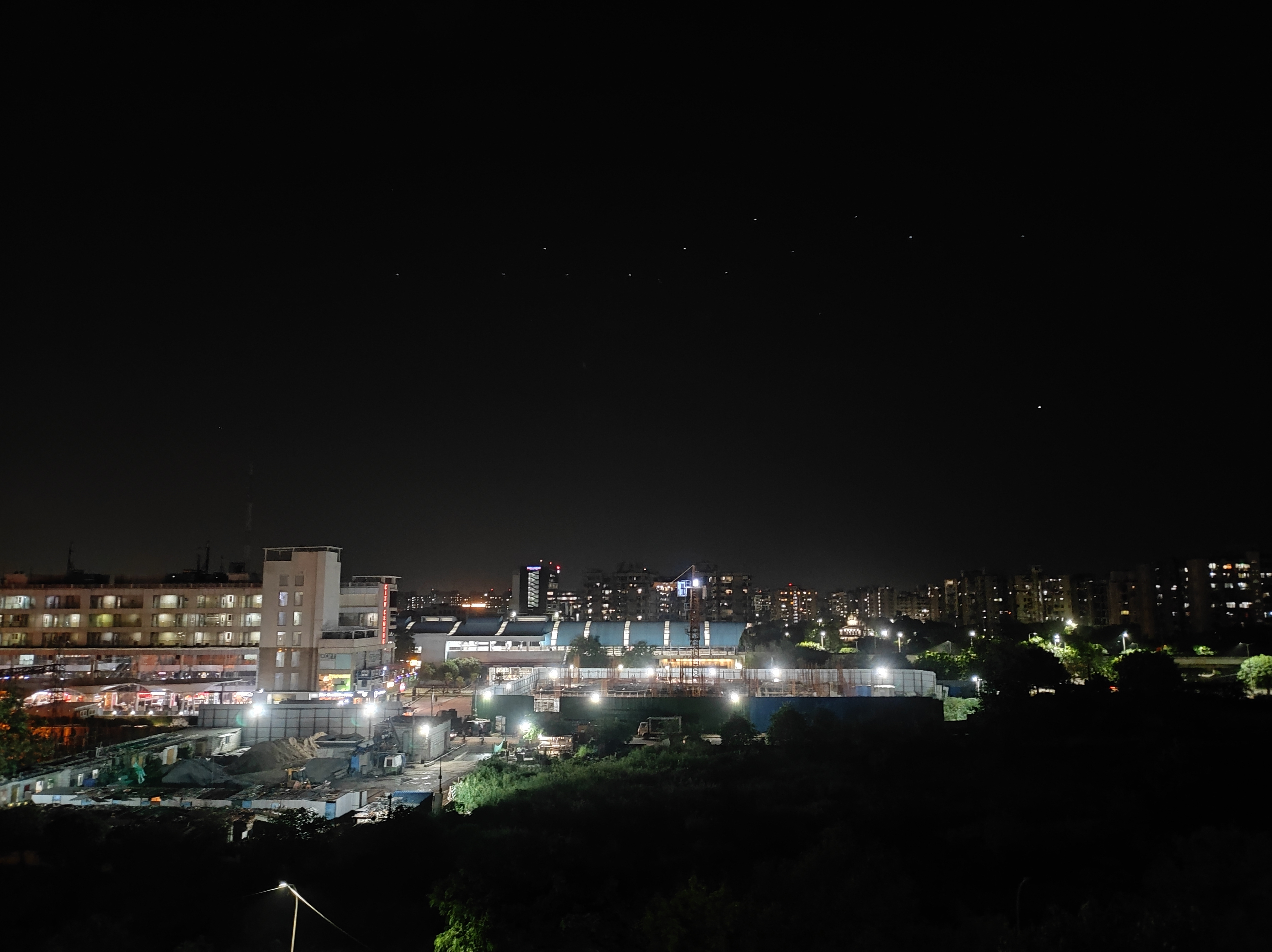 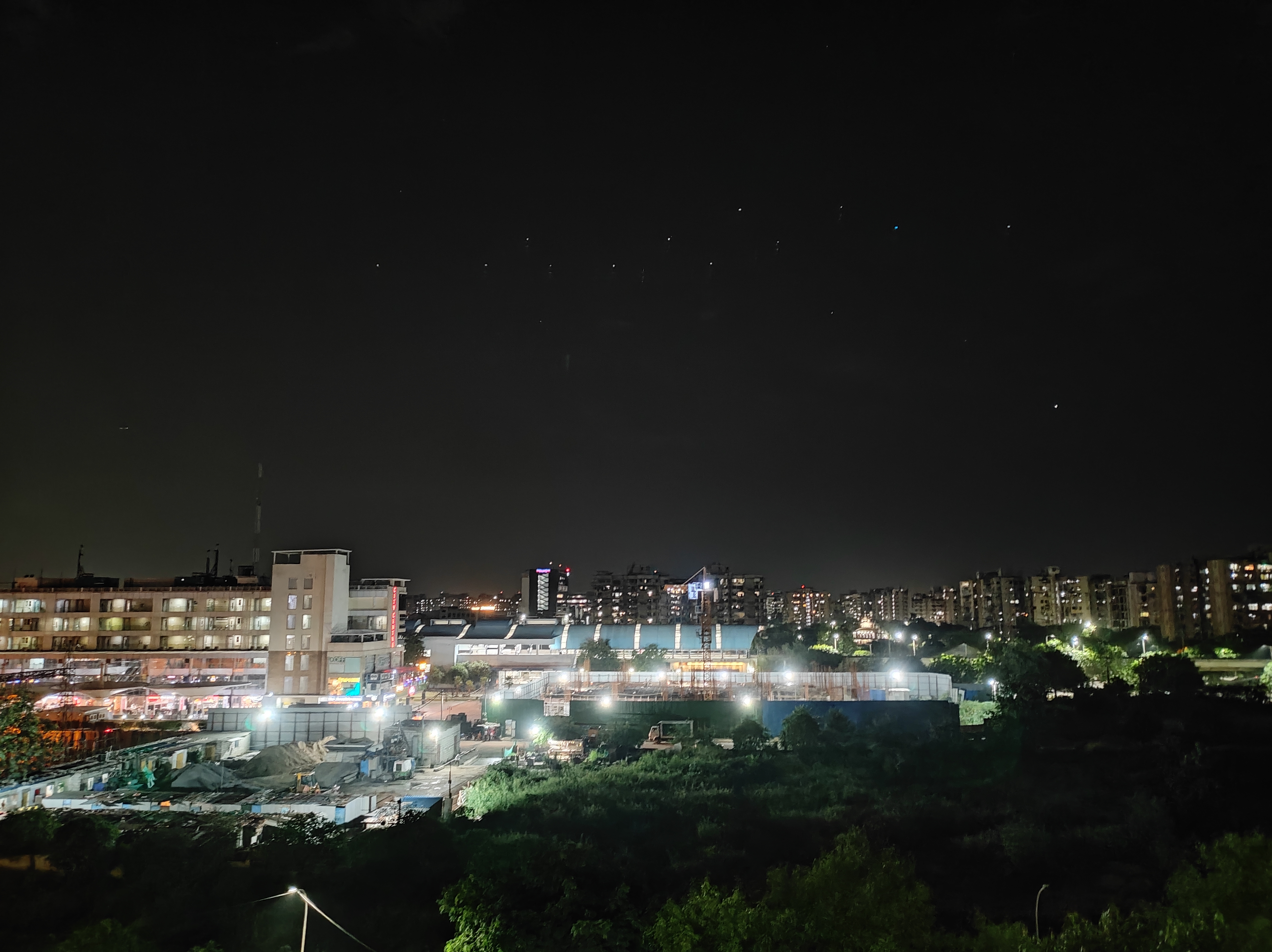 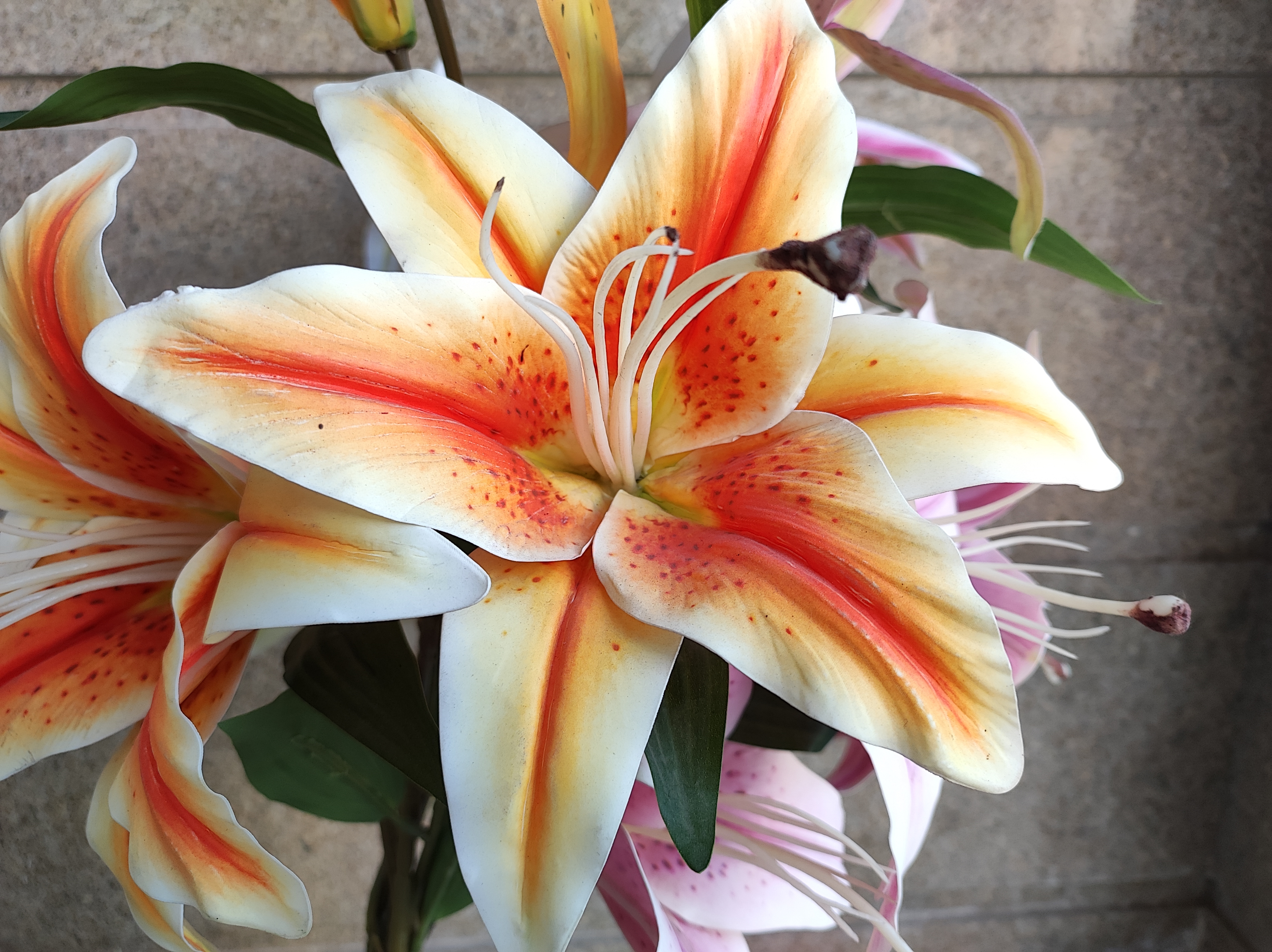 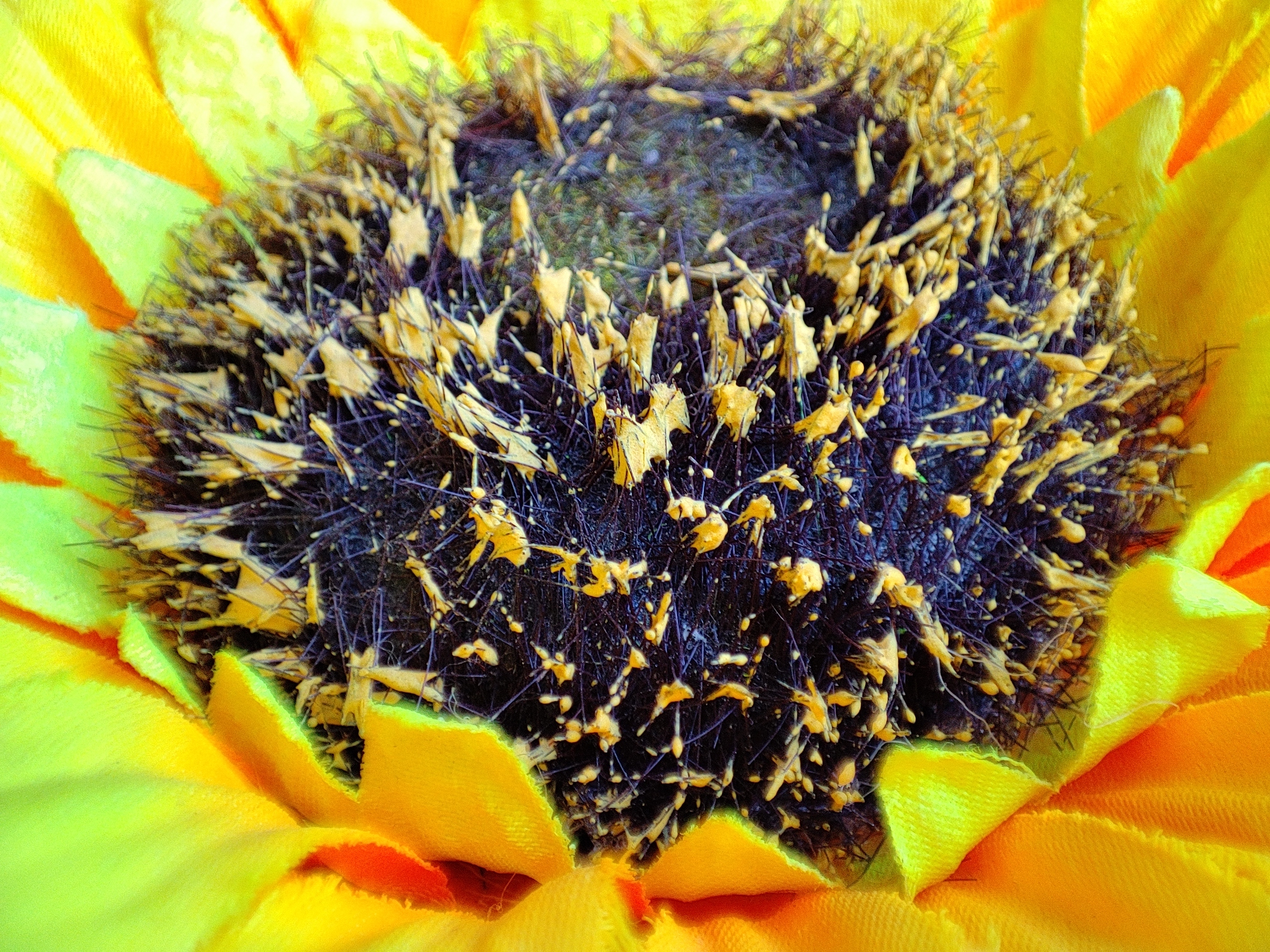 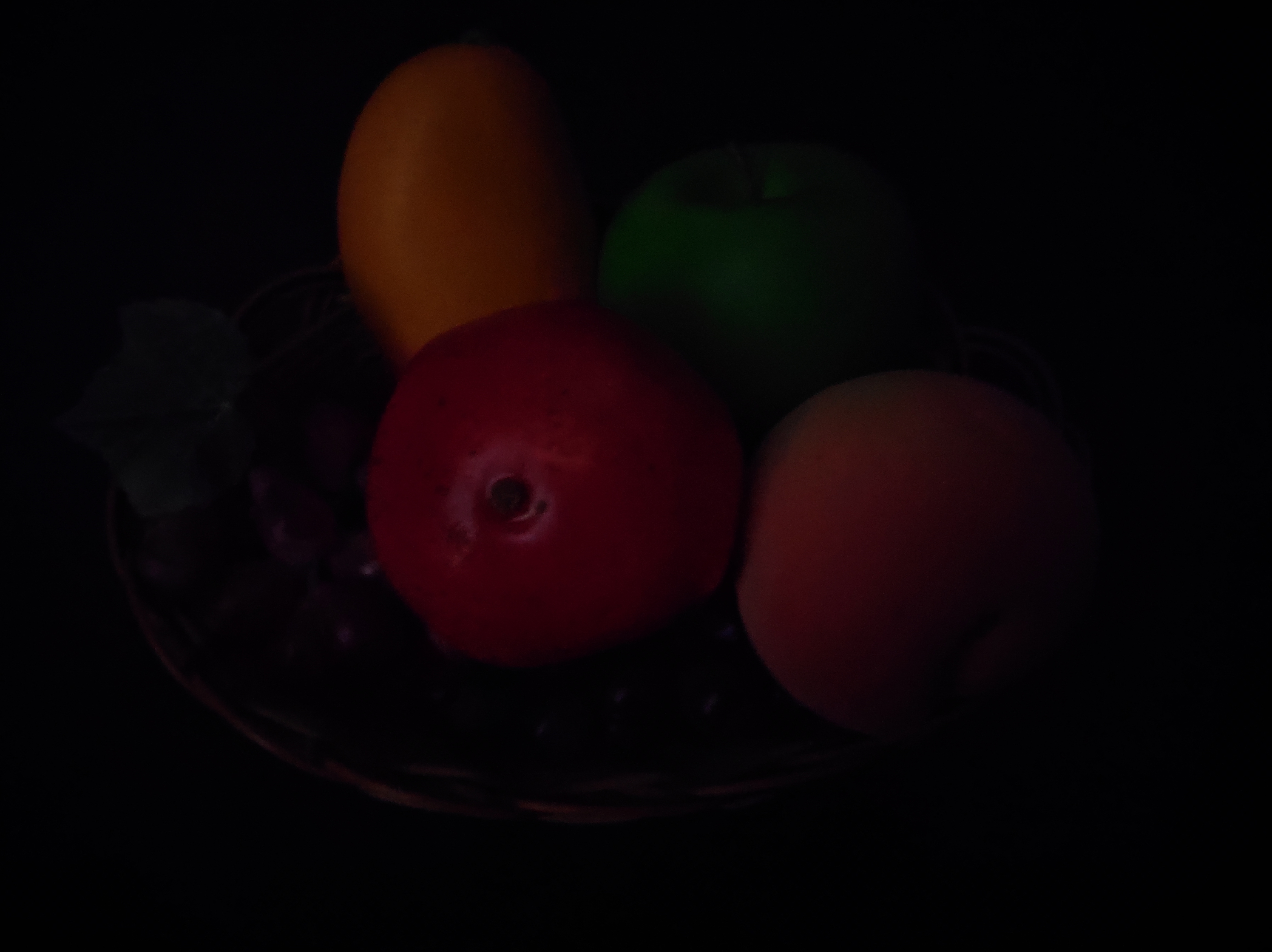 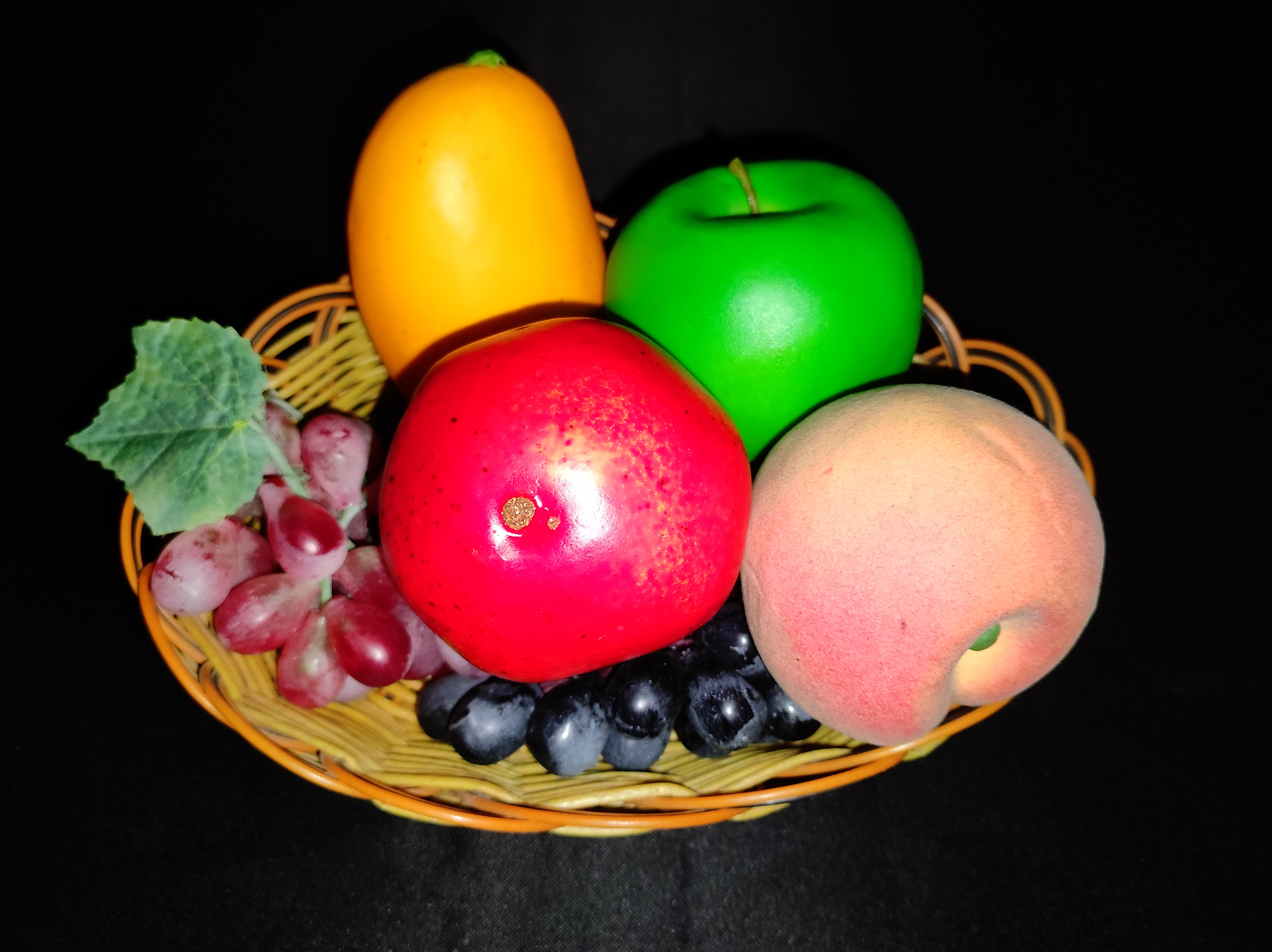 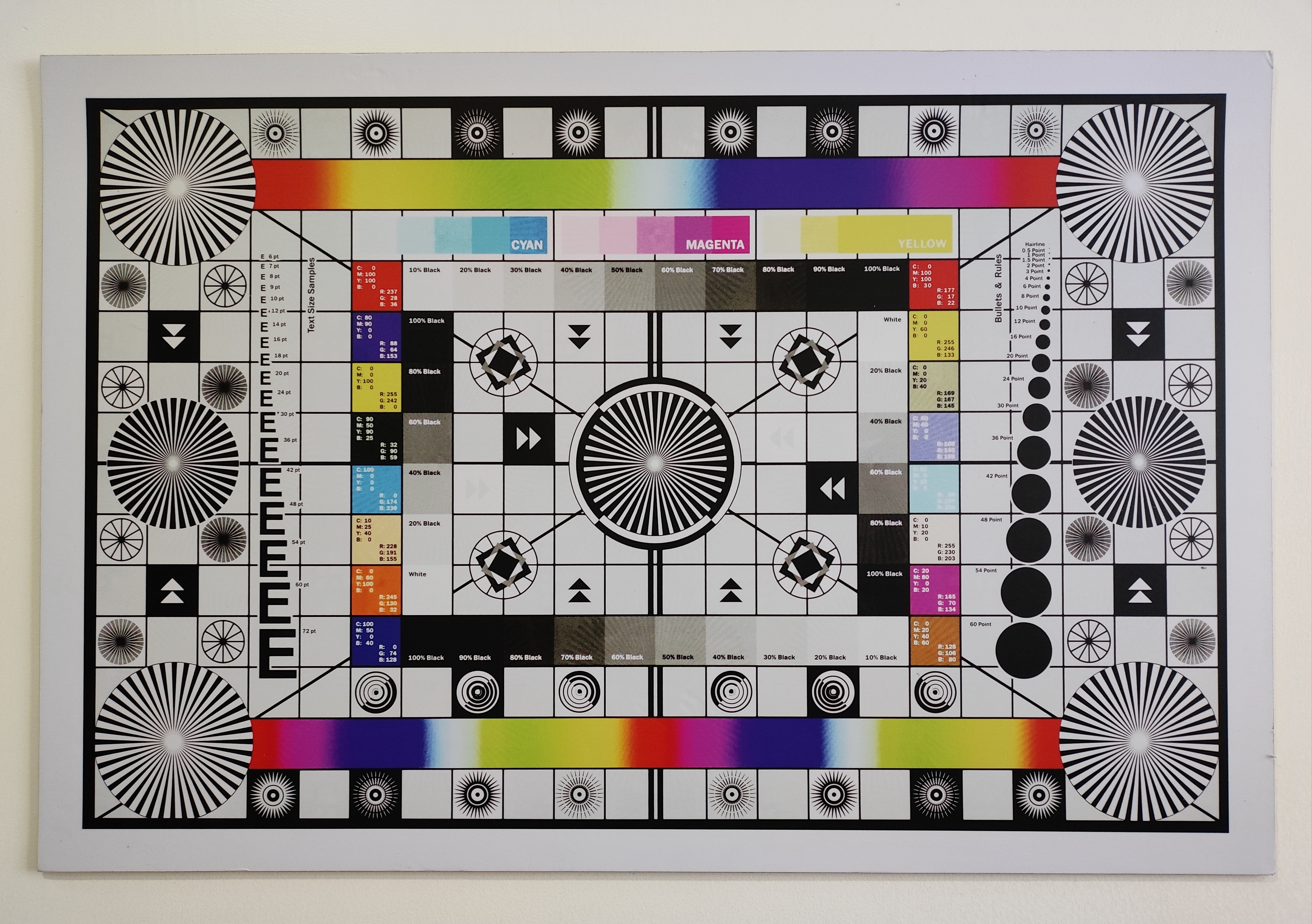 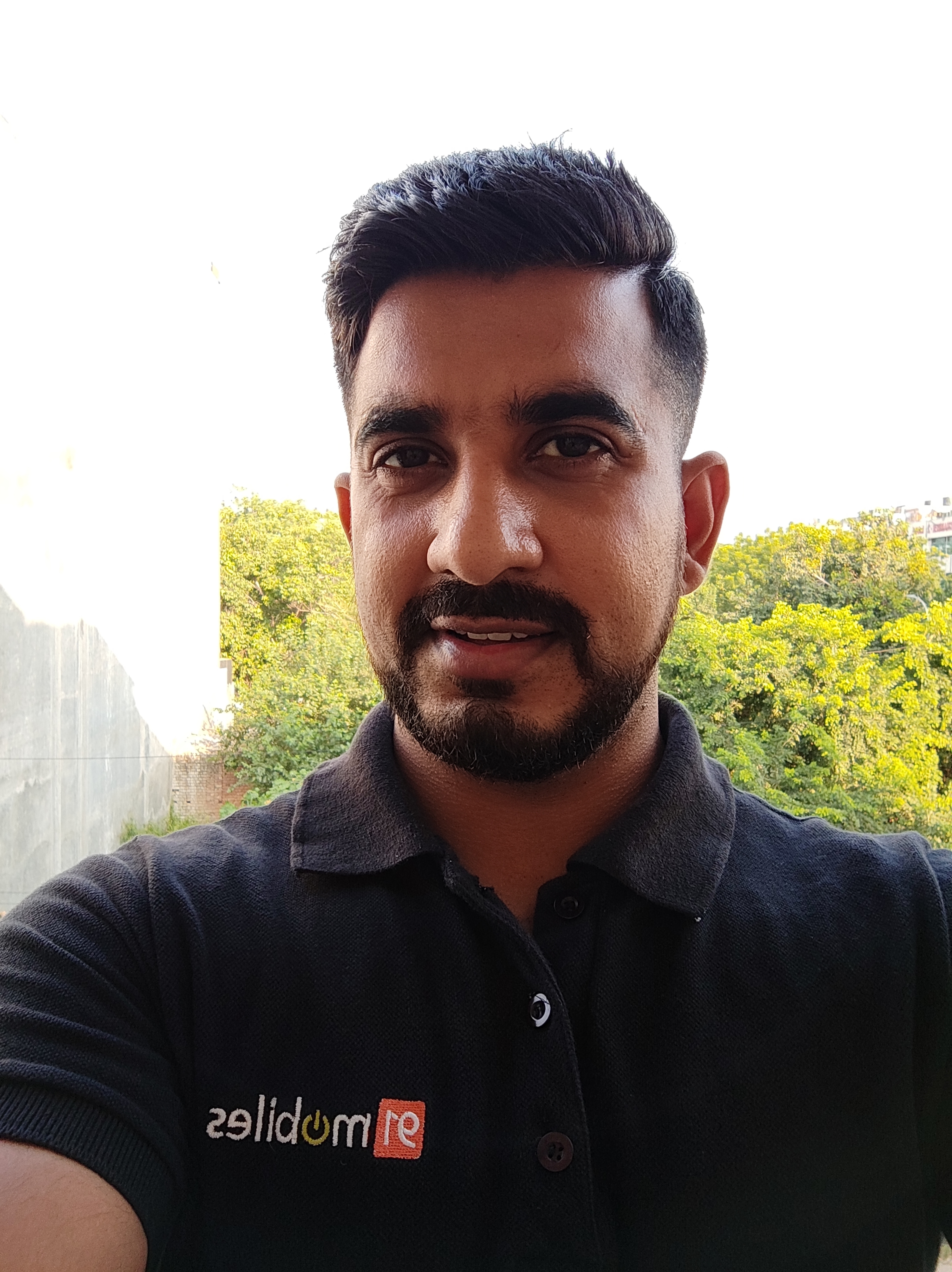 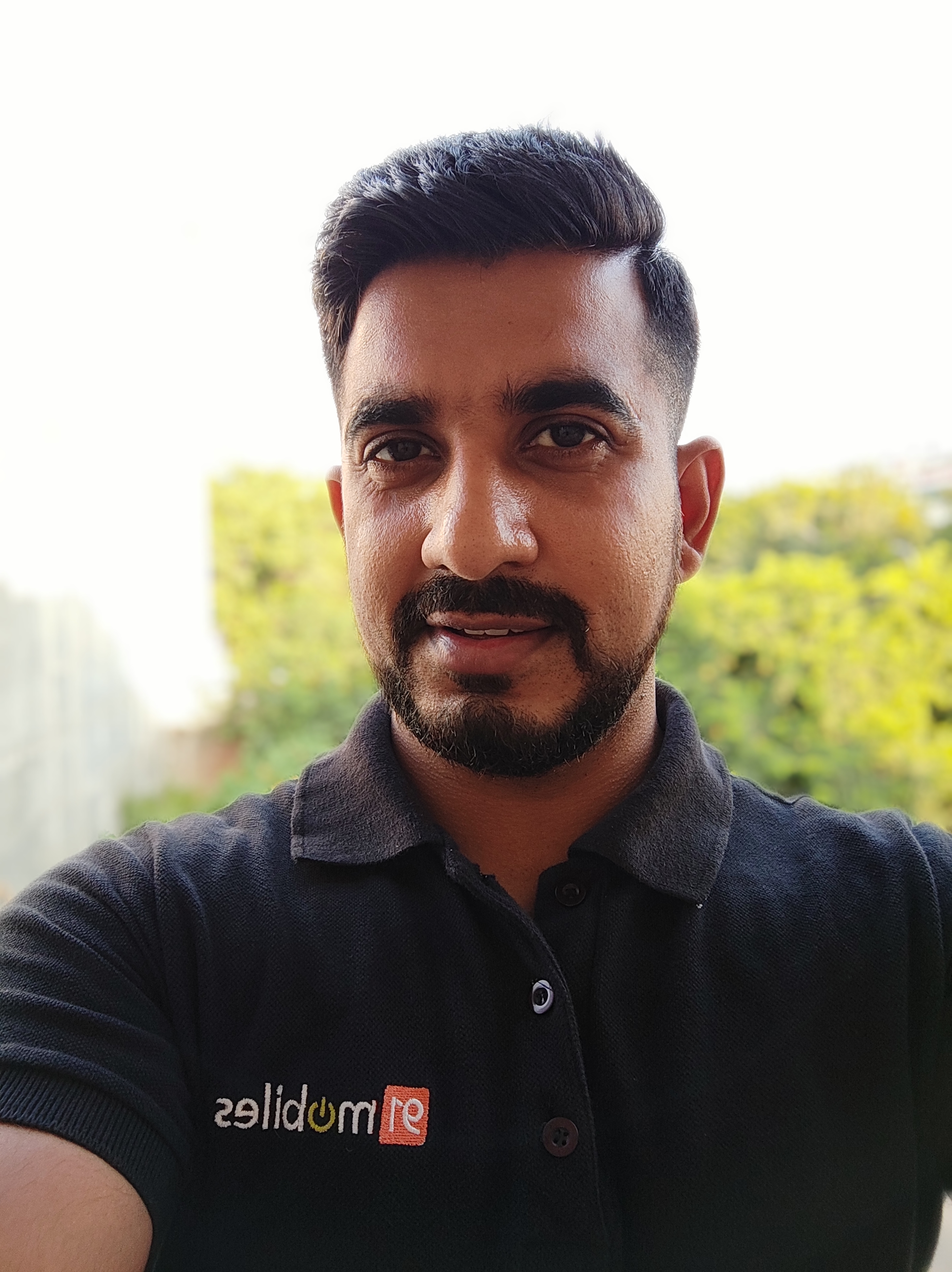 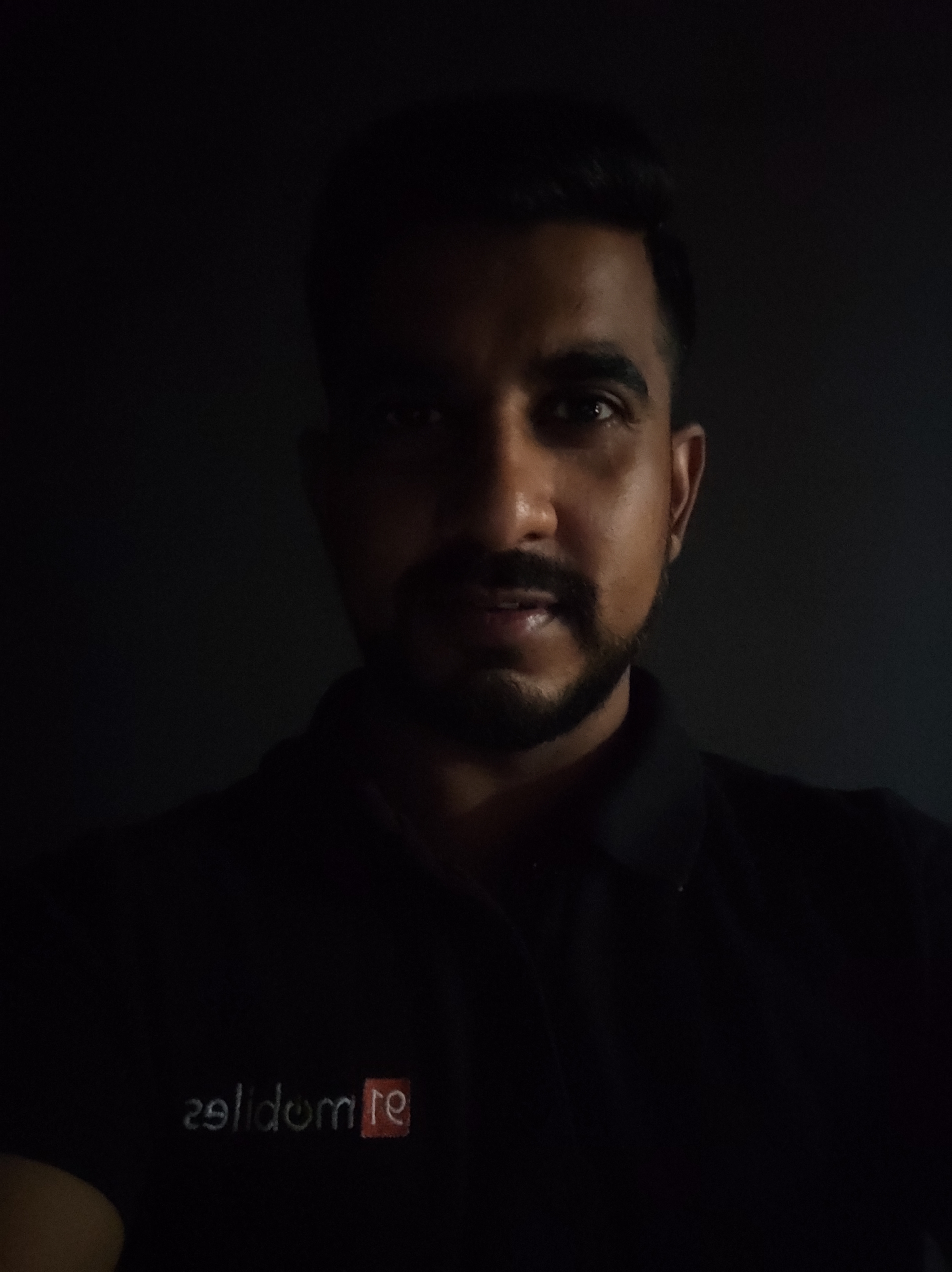 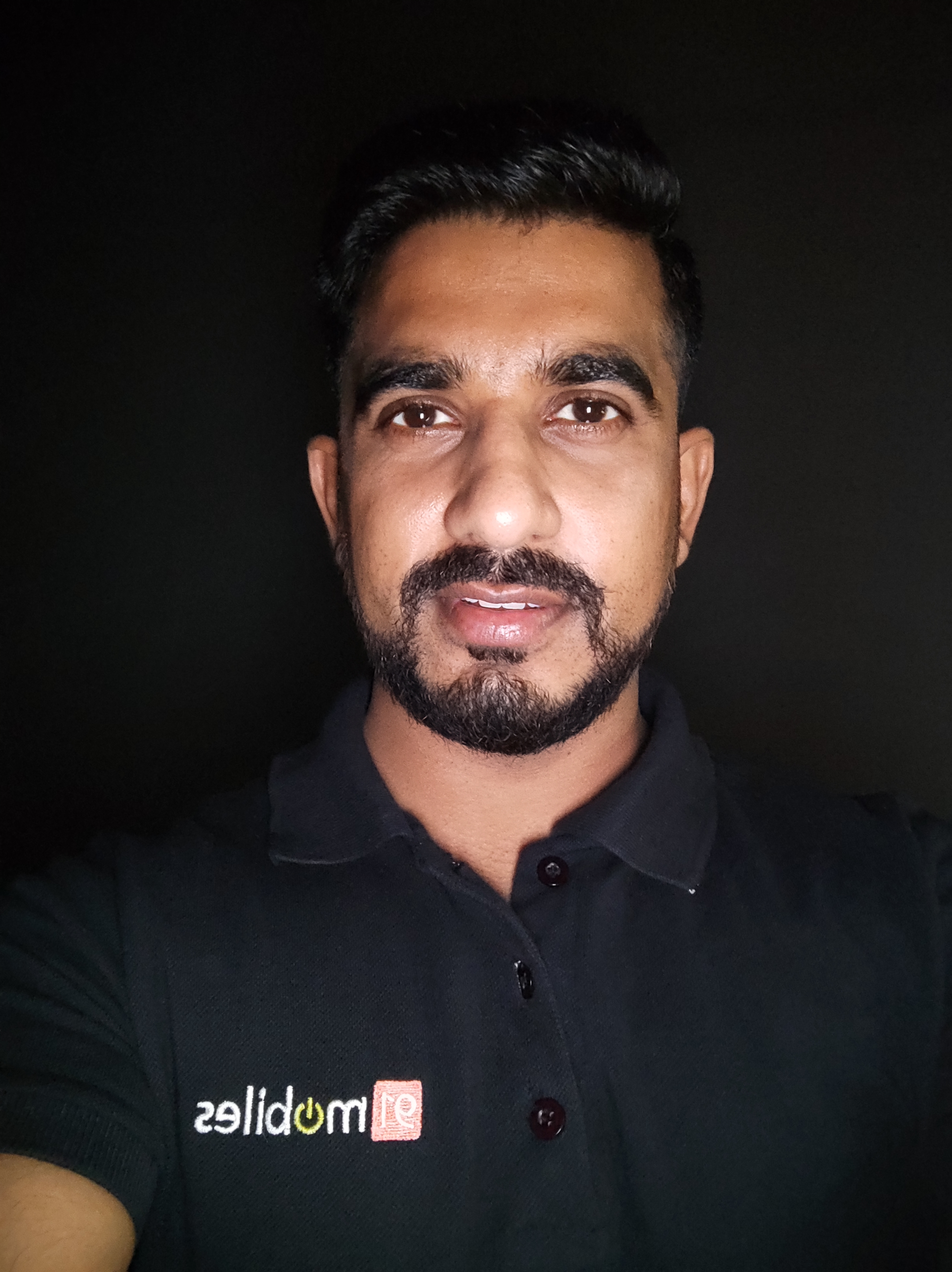