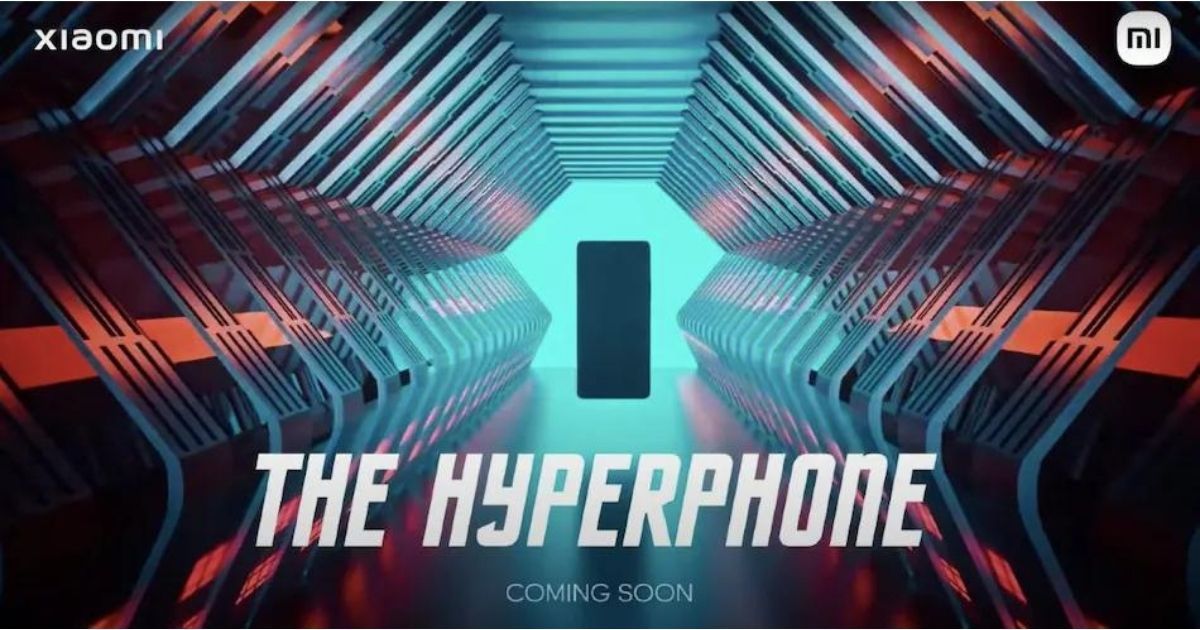 During the launch of Xiaomi’s latest 11i 5G series smartphones in India, the company teased another new device, dubbed the Xiaomi Hyperphone. The teaser appeared at the end of the livestream but did not reveal the design or specifications. However, it did say that the phone will be ‘Coming Soon’ to India, which means that an official launch could be just around the corner. We believe that this mysterious Hyperphone could be the Xiaomi 11T Pro, which was launched globally last year in September because of the 120W charging support it offers and the flagship-grade hardware specifications it brings to the table.

Interestingly, just last month, the Xiaomi 11T Pro was listed on the BIS website, hinting at an Indian launch soon. 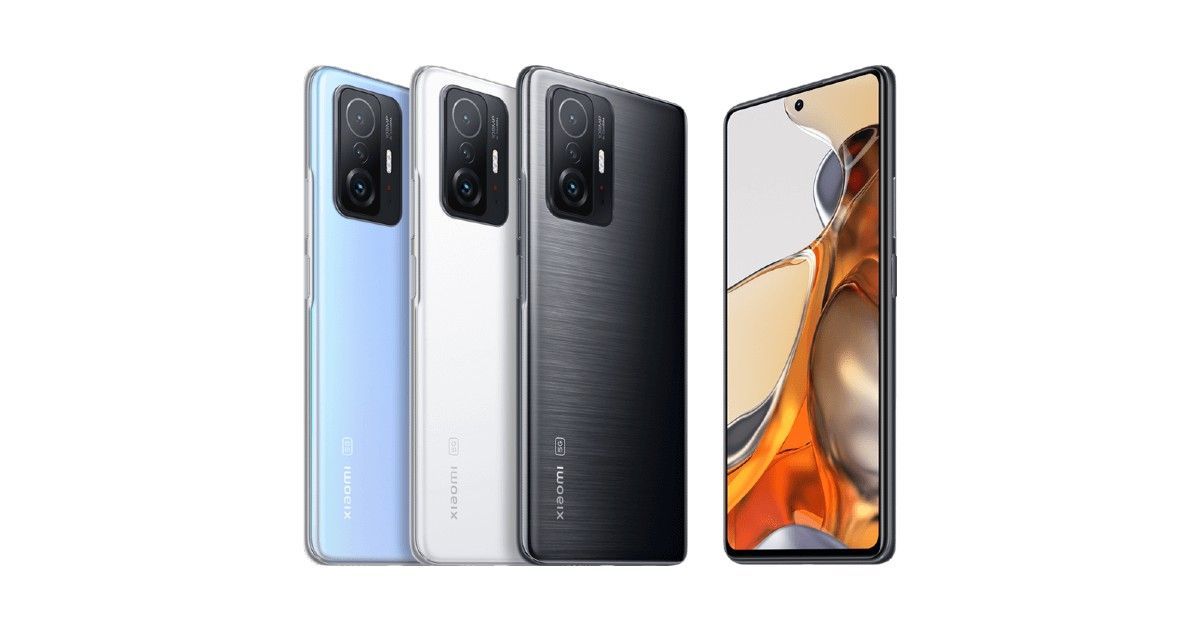 Xiaomi will most likely also launch the standard 11T alongside the Pro variant. There have been a couple of leaks regarding the same as well. The Xiaomi 11T would likely be available in two RAM+storage variants, whereas the 11T Pro may get three options. We can expect the phones to start at around Rs 40,000 in India. 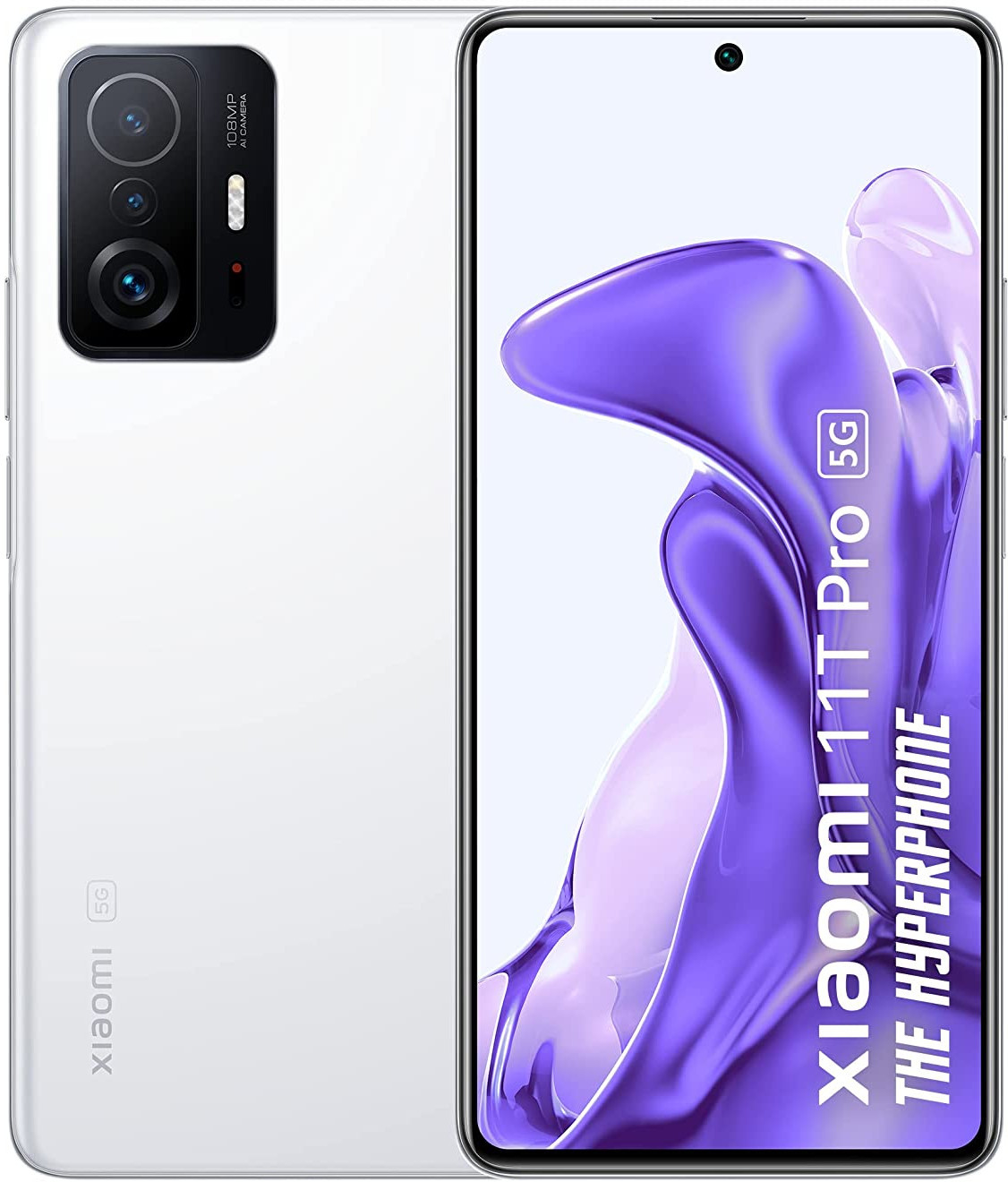