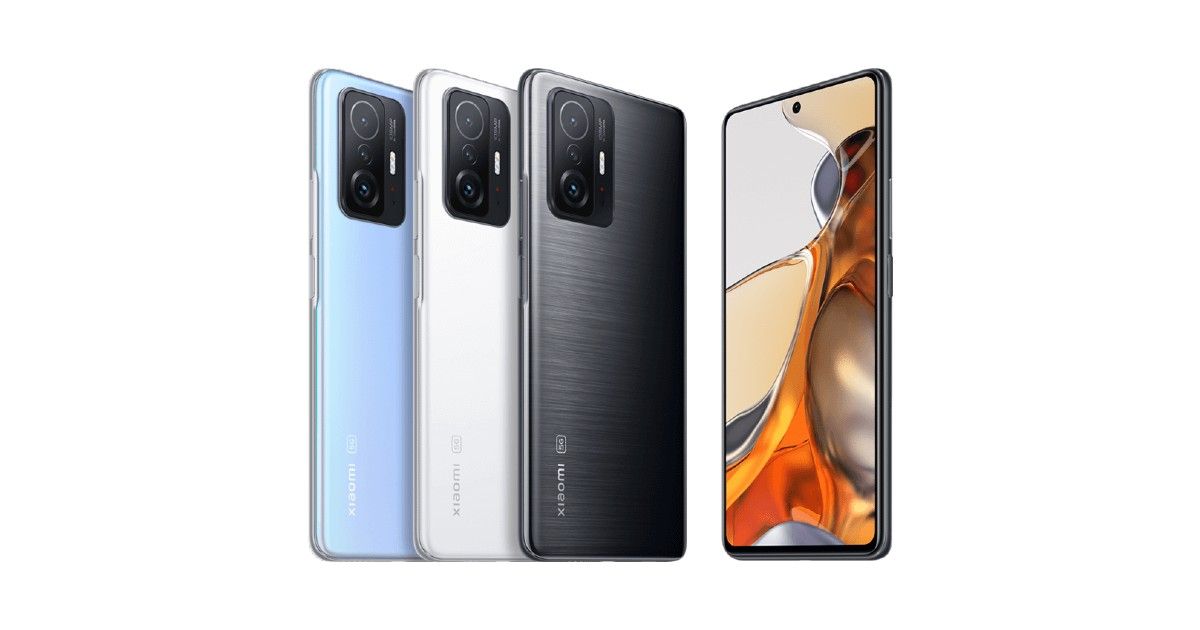 Xiaomi has been found to be throttling the performance of Xiaomi 11T Pro while running certain intensive applications. Performance throttling on phones by companies is not a new affair and has been done by big firms such as Apple. Performance throttling is enforced to control possible over-heating issues and thereby protecting the internals of the device. In a recent report from Anandtech, it has been found that Xiaomi is throttling the performance of the Xiaomi 11T Pro while running certain applications. This observation indicates that Xiaomi recognises known apps and throttles the device to avoid overheating issues.

Anandtech’s in-depth analysis of the Xiaomi 11T Pro’s performance has now exposed Xiaomi’s performance throttling attempts when the device recognises certain known applications. This prevents the device in question to reach its full performance potential. Anandtech’s report suggests that the reviewer, Andrei Frumusanu, received multiple overheating warnings while running on full steam while running some anonymous applications on the 11T Pro. But when Andrei spoofed apps to trick the phone to believe that it was running Ghenshin Impact, the 11T Pro throttled its performance. This basically means that the 11T Pro capped its peak performance as it thought a demanding game was being run in a bid to prevent overheating and protect the internal components.

Reviewer Frumusanu argues that such performance throttling instances should be projected onto the benchmark scores as well, as it would give a clearer knowledge as to how much performance would actually be available on tap in real-life scenarios. Andrei added, “I’m very exhausted by these opaque mechanisms, because most other reviewers will likely not catch them, which is likely Xiaomi’s goal. It’s a crap industry behaviour that needs to be abolished.” 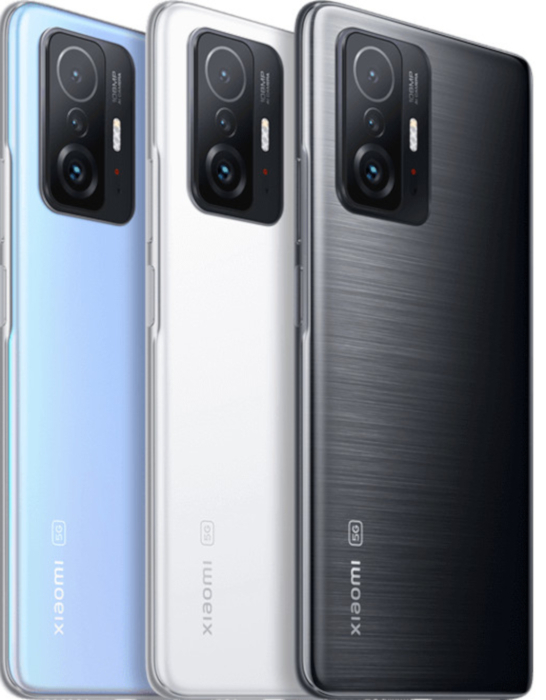