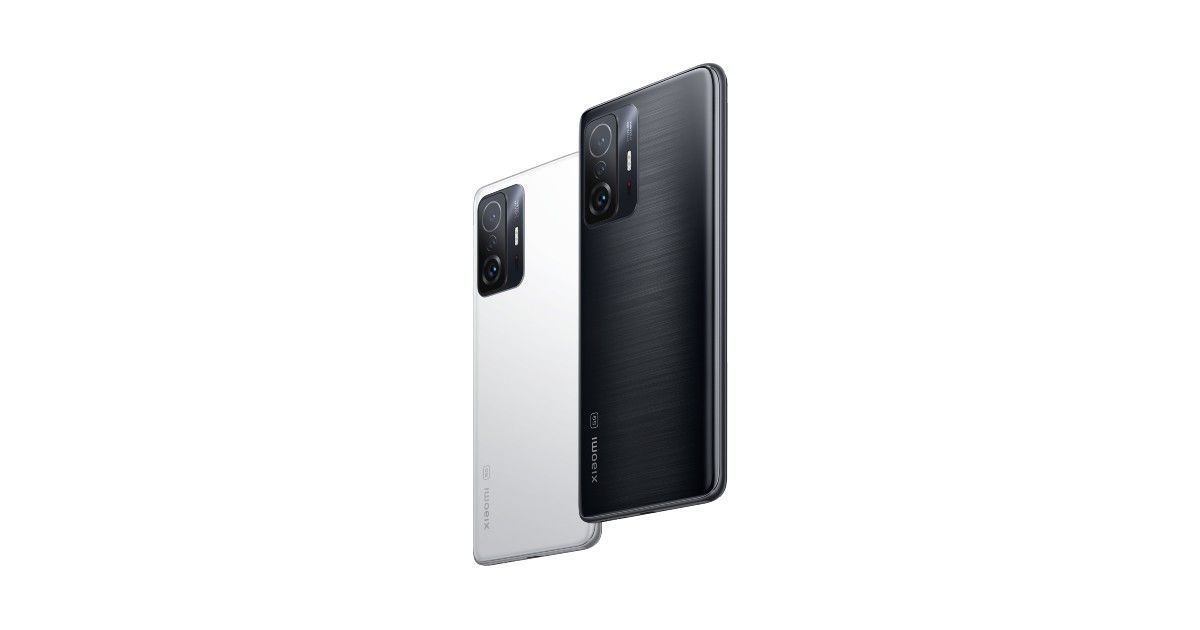 The Xiaomi 12 is the upcoming new flagship smartphone from the Chinese smartphone manufacturer and will succeed the Xiaomi Mi 11 flagship lineup of smartphones. The Xiaomi 12 has been through a continuous flow of rumours and leaks that has created quite a hype. Tipster account Digital Chat Station has now revealed that the upcoming new Xiaomi 12 will be featuring the 100W fast-charging system and a 50MP telephoto and ultra-wide lens set up. The Xiaomi 12 drops the ‘Mi’ branding from its name, unlike its predecessor which was called the Xiaomi Mi 11. The Xiaomi 12 is also likely to be the first Xiaomi device line up to get the latest Snapdragon 898 chipset from Qualcomm.

What are Xiaomi 12 specifications?

The Xiaomi 12 lineup has been going through numerous phases of leaks and rumours. While speculations started building around Xiaomi’s new offering in June, we covered based on some stronger evidence that the Xiaomi 12 will be running on Qualcomm’s 4nm Snapdragon 898 chipset and LPDDR5X RAM. In August we also tracked some articles on Xiaomi 12’s 50MP triple camera system. Finally, in October we got to lay our eyes on some digital renders followed by some leaked images.

Digital Chat Station, the tipster who has been providing leaks on the Xiaomi 12 has yet again revealed some key hardware specifications about the device. The Xiaomi 12 has now been tipped to come with 100W fast charging instead of the 120W fast-charging system found on Mi 10 Ultra and Mi 11T Pro. The base variants of the Xiaomi 12 are also expected to drop the periscope and high-res ultra-wide camera. The ‘Pro’ variants are expected to offer these as well. The Xiaomi 12 is also likely to feature big-screen real estate with amazing screen-to-body-ratio and a smaller hole punch cutout to house the front-facing camera. The device will also package in a big battery. 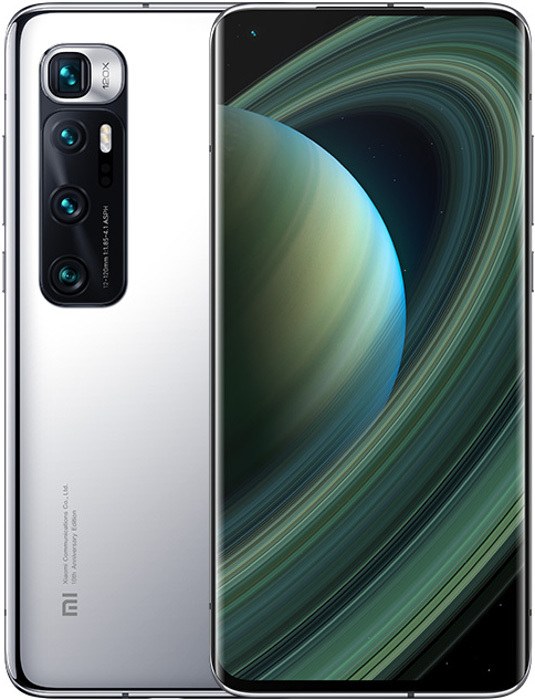