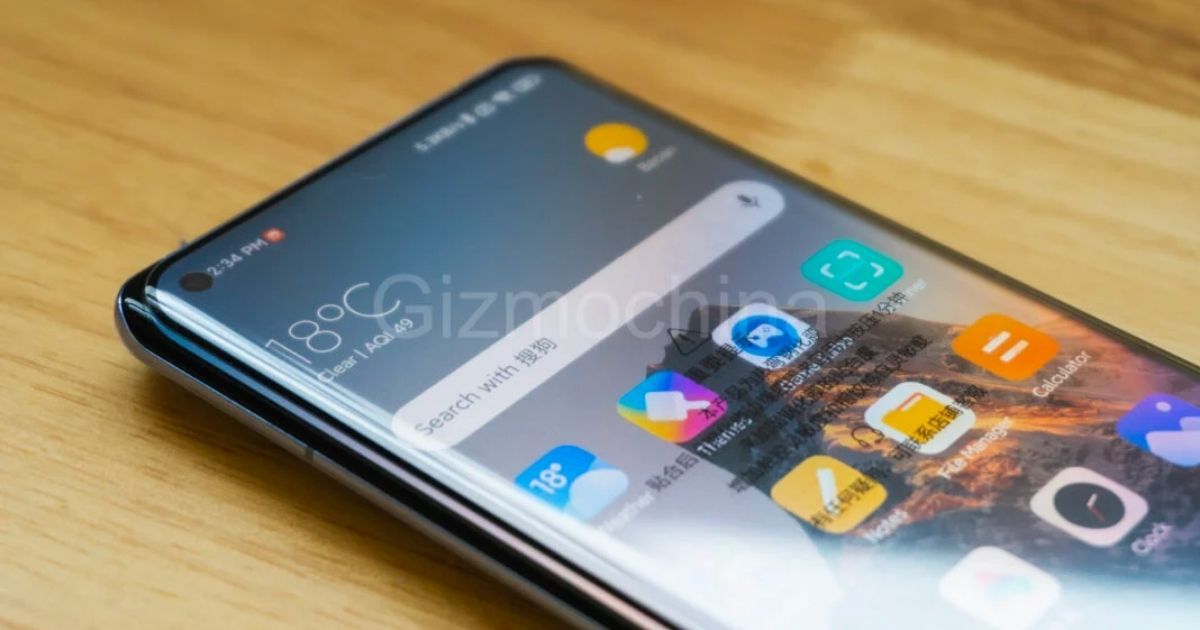 The upcoming Xiaomi 12 series is expected to be announced this month, with an official timeline yet to be revealed. Previously, several leaks and reports have hinted that the upcoming smartphone series will consist of four models, namely Xiaomi 12, 12X, 12 Pro, and 12 Ultra. Previously it was also tipped that the smartphone series could launch on December 28th, but we are yet to receive any official communication on that. Now, some fresh case design renders of the series have surfaced online, revealing the rear design of three of the phones in the lineup. 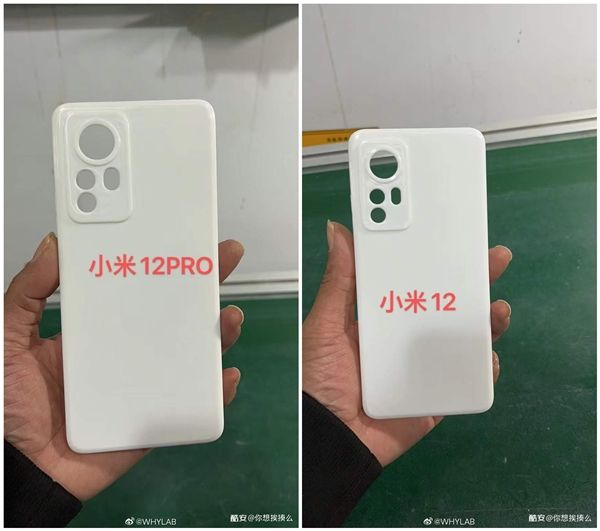 According to reports by MyDrivers, the Xiaomi 12 and 12 Pro will have quite a big primary camera modules, with the remaining auxiliary camera sensors to be placed hanging below. The two will also come with dual-LED flash, as can be seen from the case designs. The design is in line with what we have seen in the past from leaked live images. 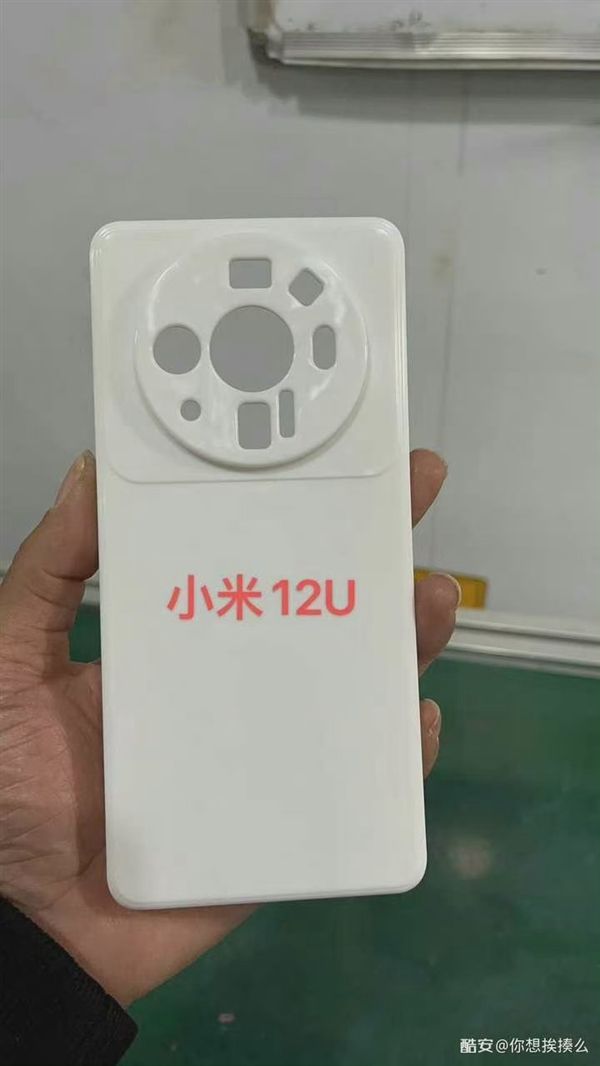 The Xiaomi 12 Ultra, which is expected to be the top-end model of the series, has a futuristic-looking and rather massive circular camera module design. The render of the smartphone shows it has eight separate holes for what we believe are camera sensors, microphone, and dual-LED flash. There’s a massive circular hump in the centre, which could be there for a 108MP primary camera. The case design also suggests that the smartphone could come without a secondary screen. This could be a big bummer for those looking for the same rear touch screen capabilities as its predecessor, the Xiaomi Mi 11 Ultra.

The overall rear design of the Xiaomi 12 Ultra reveals to us that the smartphone could launch with a similar design to the Huawei Mate 40 Pro Plus, with some periscope cameras and a telephoto camera also expected to be included in the module. The Xiaomi 12 Ultra is also supposed to come with a curved screen and a punch-hole at the centre for the selfie camera. It could also get 120W fast charging support and an in-display ultrasonic fingerprint scanner, which Xiaomi usually retains for its flagship series.

We should learn more details about the Xiaomi 12 series going forward, so stay tuned for that. 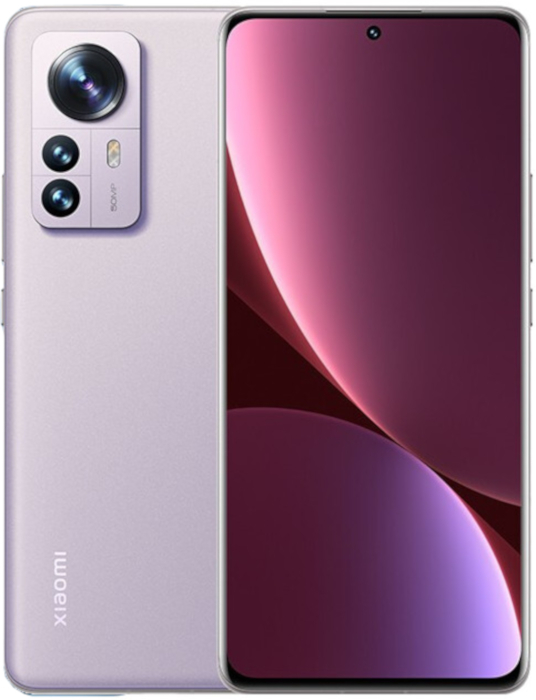 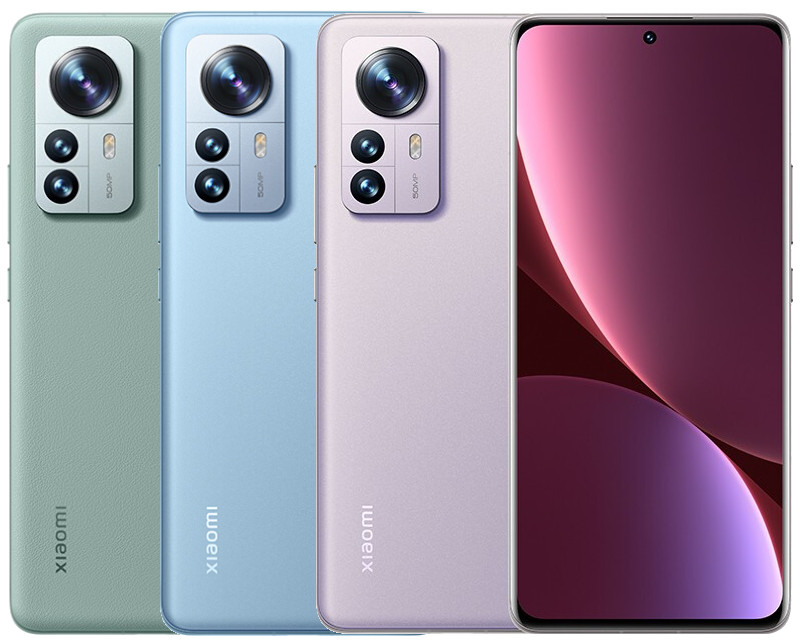