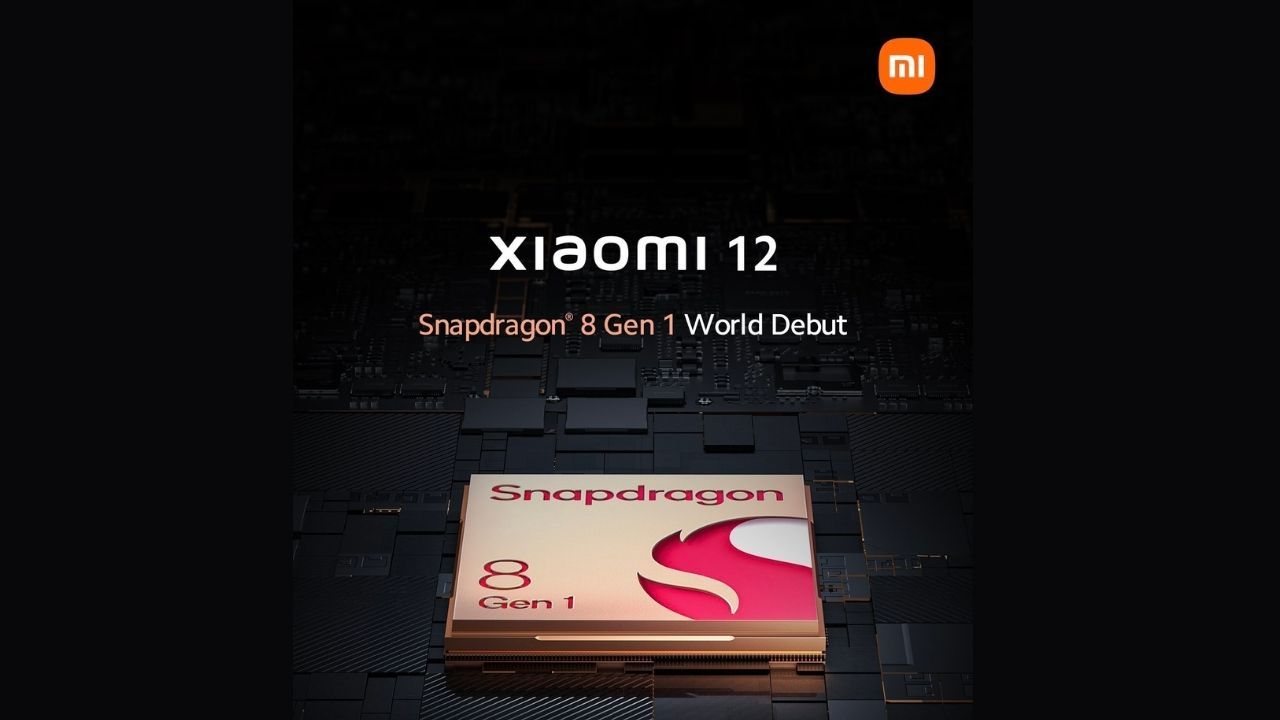 Take a sneak peek of the most potent @Snapdragon 8 Gen 1 chipset that will power our upcoming #Xiaomi12Series! #InnovationForEveryone pic.twitter.com/YrNqM8beMN

Xiaomi’s global social media handles have started teasing the arrival of the Xiaomi 12 series of smartphones. This potentially means that the launch of the Xiaomi 12 series for the global/Indian markets is certainly in the cards. In all likelihood, post the Chinese launch, we’d get to see (at least some of the) Xiaomi 12 series smartphones get launched in the global market as well. For now, there’s no official confirmation as to which all smartphones will be included in the lineup, but rumours suggest the series will comprise of the vanilla Xiaomi 12, Xiaomi 12 Pro, Xiaomi 12X, Xiaomi 12X Pro, Xiaomi 12 Ultra, and a Lite variant. There might even be more models coming up, but we are not entirely sure of that for now.

As far as the Xiaomi 12 launch date is concerned, some of the devices in the lineup are tipped to be unveiled in December in China, while the global launch could very well take place sometime in early Q1, 2022. We can expect the brand to start teasing the arrival of the devices in the coming days. For now, this is all that we know about the upcoming Xiaomi 12 series, but we are sure to receive more intel on the same in the coming days. Whenever we do, we will make sure to keep you posted on the same.

Xiaomi 12 series launching soon: release date, price, and everything else we know so far