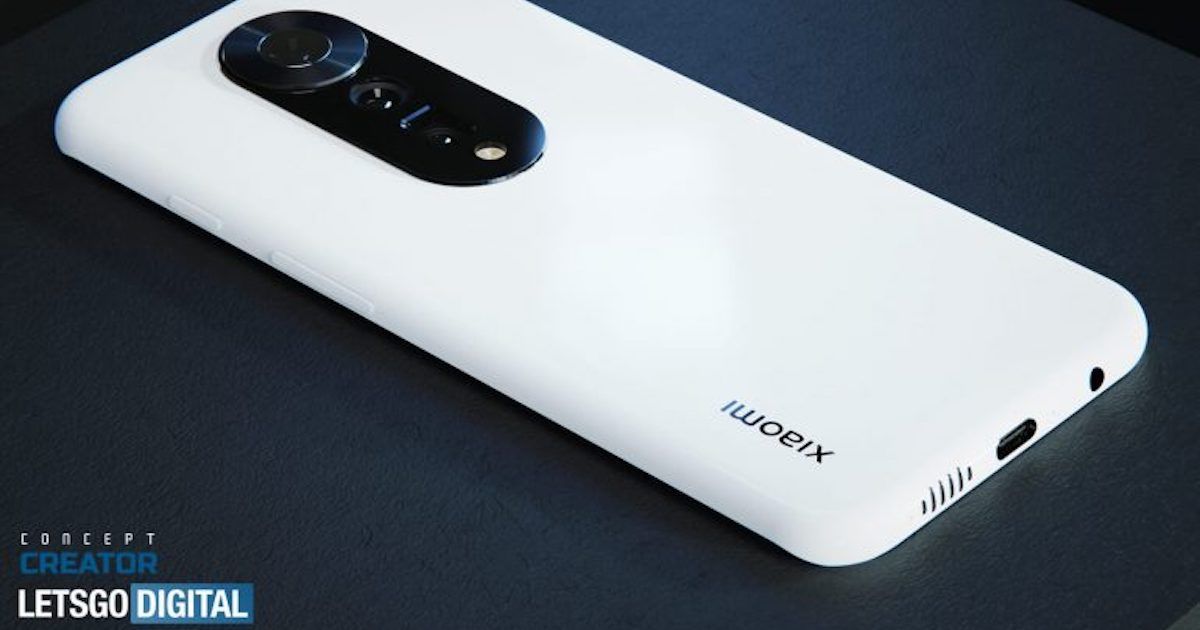 The Xiaomi 12 Ultra and 12 Ultra Enhanced are said to be powered by the Qualcomm Snapdragon SM8450, which could be the Snapdragon 898. The Xiaomi 12 Ultra is likely to pack a 50MP Samsung GN5 primary camera but there’s a little chance of the device featuring a 200MP snapper. The main sensor will be accompanied by three more 48MP cameras with 2x, 5x, and 10x zoom capabilities. The report says the phones are expected to bring 0.5x, 1x, 2x, 5x, 10x, and 120x zoom in photos. For videos, the phones will have a 15x zoom as well. The Xiaomi 12 Ultra and 12 Ultra Enhanced may feature a next-generation in-display fingerprint sensor.

There are chances the Xiaomi 12 Ultra series might be exclusive to China, and the smartphones are expected to launch in Q2 2022 similar to the Mi 11 Ultra earlier this year. There are reports that Xiaomi might use Leica optics for its upcoming Xiaomi 12 Ultra. That’s pretty much everything we so far know about the alleged Xiaomi 12 Ultra and 12 Ultra Enhanced edition but since the launch is still quite far, we should learn more details soon. Stick around.