91mobiles.com
Home Mobiles Xiaomi 12 Ultra tipped to launch in May; could come with Snapdragon...
Highlights 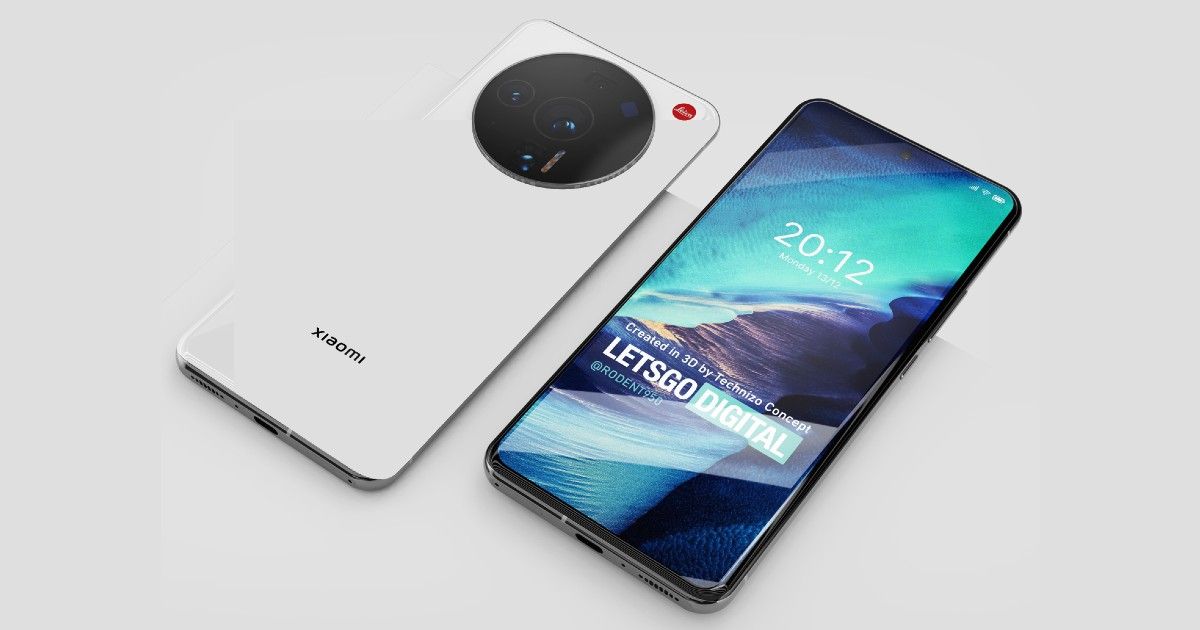 Xiaomi has already announced three members in its Xiaomi 12 series – Xiaomi 12X, Xiaomi 12, and Xioami 12 Pro. But, there is one more smartphone left in the series and it’s supposed to be the headliner. Called the Xiaomi 12 Ultra, the upcoming flagship phone will be succeeding last year’s Mi 11 Ultra, and it’s expected to come with some outrageous specifications as its predecessor. Today, we have some information regarding the Xiaomi 12 Ultra’s launch timeline.

A recent report from PriceBaba citing tipster Mukul Sharma suggests that the Xiaomi 12 Ultra might be launching in China in May. The report is in line with the earlier rumours of Xiaomi 12 Ultra being pushed back to Q2 2022. There’s no word when it will be launching outside China, but we can expect Xiaomi to bring it out of China weeks after the launch. 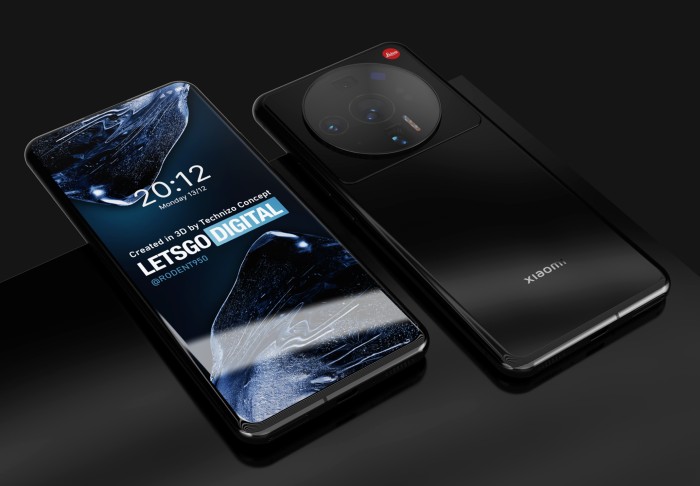 There’s not much known about the Xiaomi 12 Ultra, but rumours suggest that it could feature an OLED panel with QHD+ resolution and a refresh rate of 120Hz. Under the hood, it might come with the alleged Snapdragon 8 Gen 1+ chipset. Further, the upcoming smartphone is rumoured to boast a 4,860mAh battery with support for 120W fast charging. The Xiaomi 12 Ultra was spotted on the IMEI database 2206122SC model number, and it is said to be known as Xiaomi L2S internally.

We haven’t seen the device yet, but a set of renders from LetsGoDigital gives us an idea of how the device would look. And, first things first, it’s missing the rear display we saw in the Mi 11 Ultra. Also, the large square camera island is replaced with a circular module. The island can be seen housing four sensors, including the main camera sensor, an ultra-wide-angle snapper and two periscope lenses. It is being also reported that Xiaomi has partnered up with camera equipment maker Leica for the Xiaomi 12 Ultra. 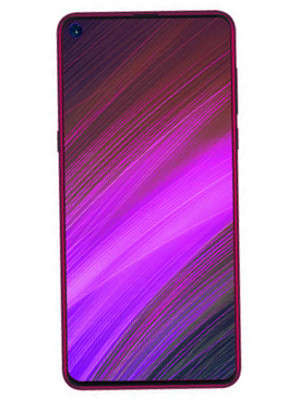 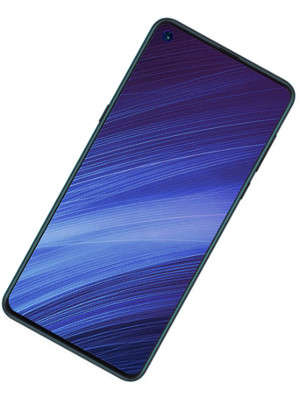 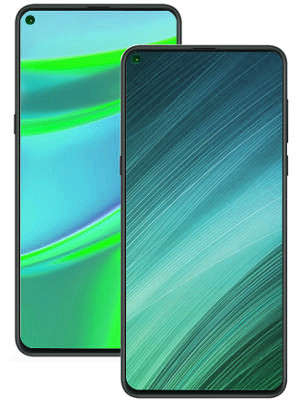