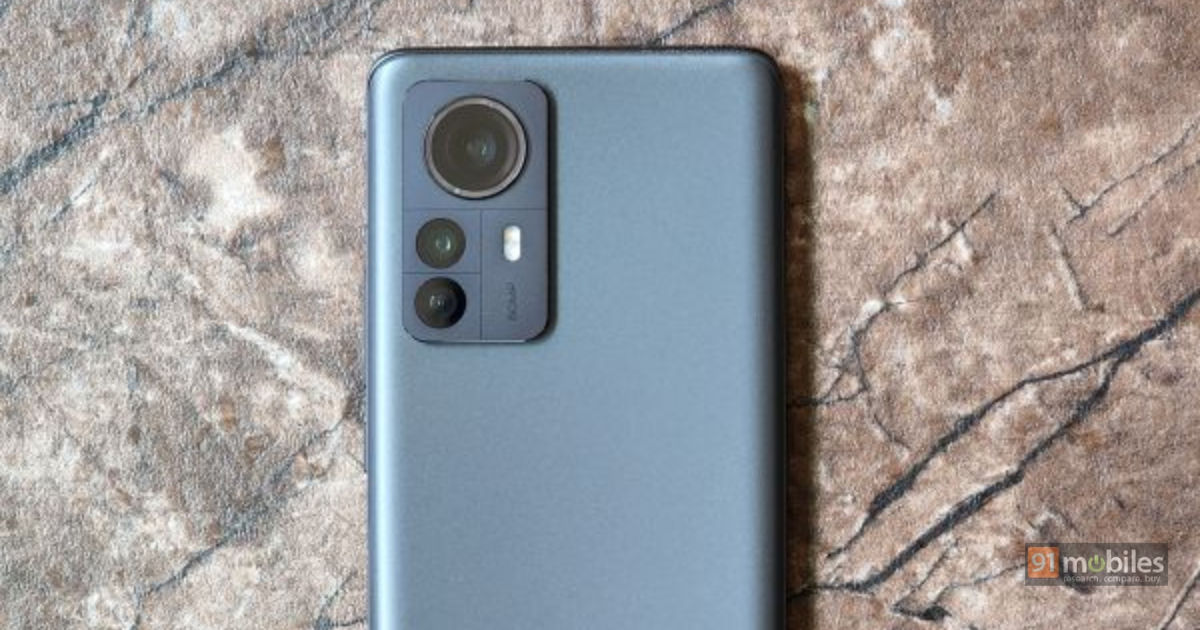 Xiaomi is all set to launch its Xiaomi 12S series in China on July 4th. The series includes Xiaomi 12S, Xioami 12S Pro, and Xiaomi 12S Ultra. The Xiaomi 12S Pro has been a part of leaks and rumours for a while now, revealing bits of configuration with each leak. Earlier today, the company confirmed the July 4th launch of the series, and now, an official teaser has revealed the design and camera layout of the upcoming Xiaomi 12S Pro.

Previously, the Xiaomi 12S Pro was spotted on the 3C certification website, and the phone specifications were also leaked in the past. Let’s take a look at what we can expect from the upcoming Xiaomi 12S Pro.

Moving to optics, the Xiaomi 12S Pro has a triple-camera setup at the back, featuring a 50MP primary shooter. Xiaomi 12S Pro runs on Android 12-based MIUI 13 skin out of the box. 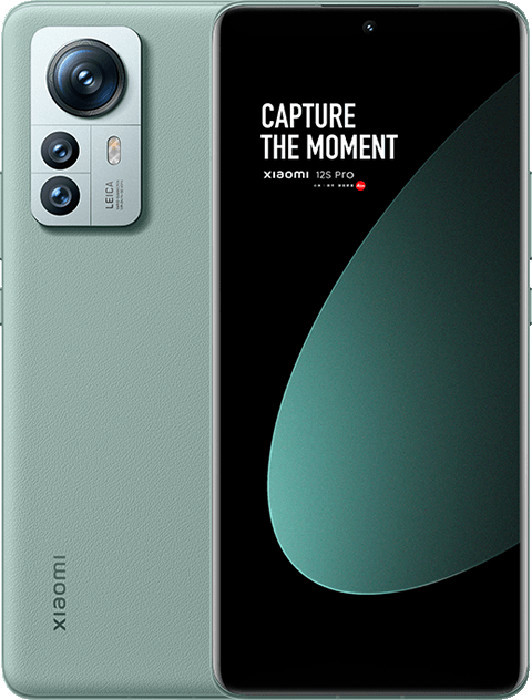 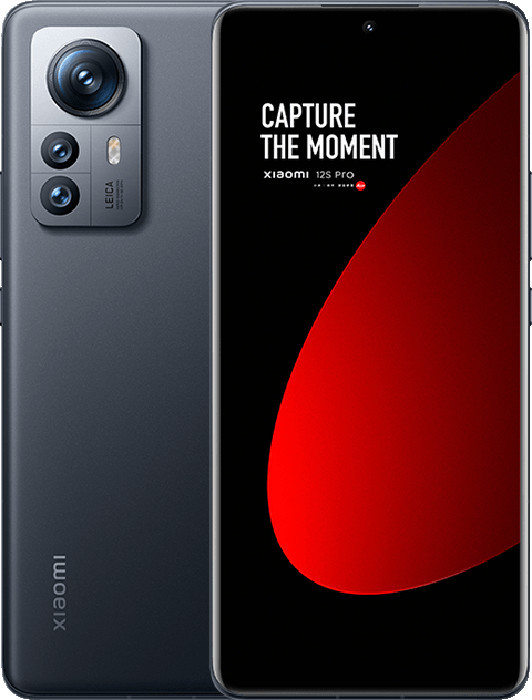 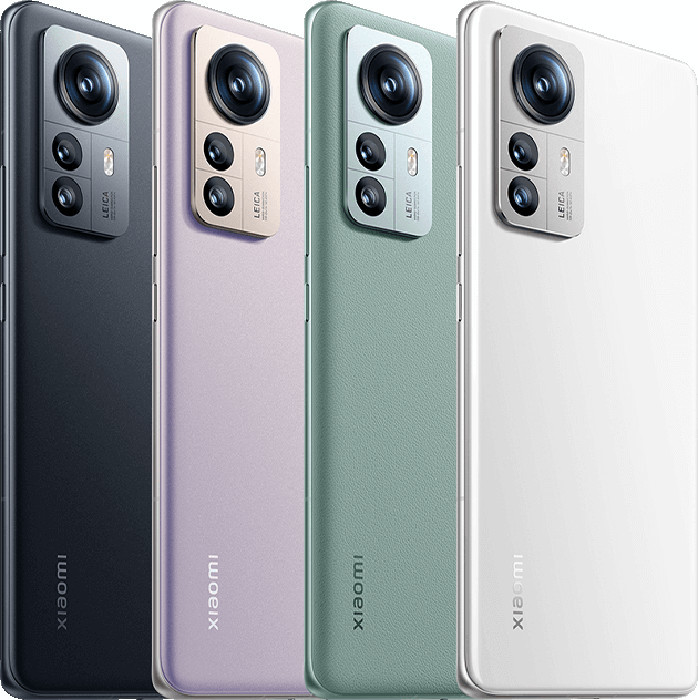