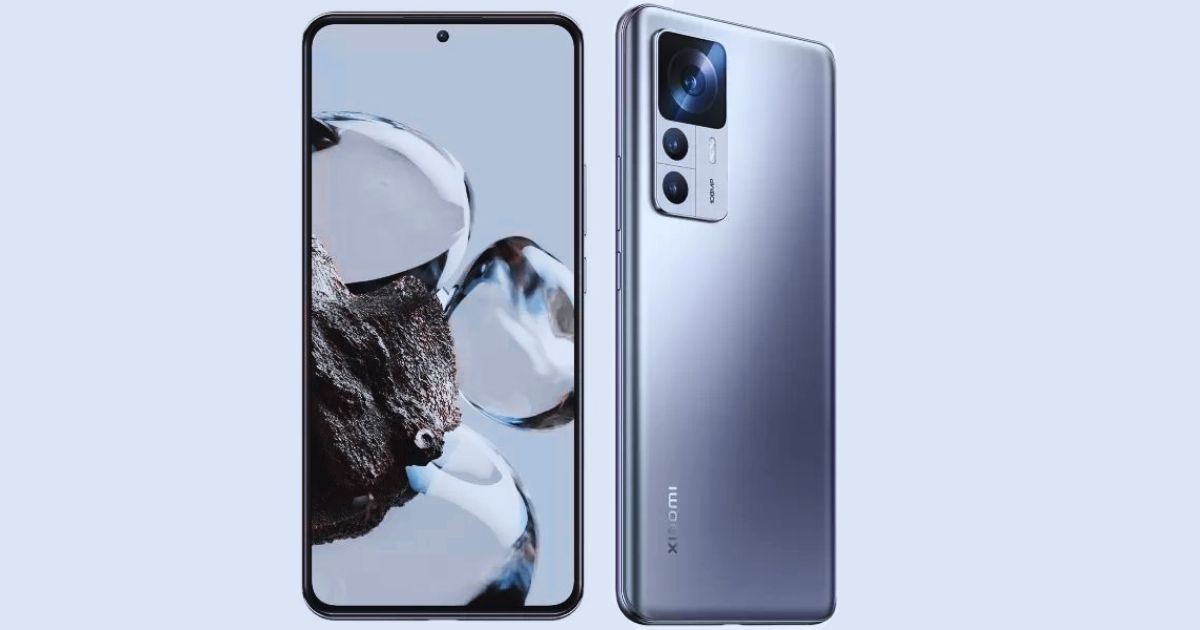 Xiaomi 12T series will launch in China on October 4th. These phones will later come to the Indian shores, but details regarding Xiaomi 12T series India launch are still under wraps. While we wait for that, the Xiaomi 12T series has been in a series of leaks, revealing almost everything there’s to know about its devices. In this article, we’ll look at all the details about the Xiaomi 12T series’ launch date, design, price, and specifications that were subject to these recent leaks. Let’s get started.

Xiaomi plans an October 4th launch for its 12T series in China. This series includes a vanilla 12T model and a 12T Pro model. Alongside the Xiaomi 12T series, the brand will also announce a Redmi Pad and a Redmi TWS earbuds. The launch event starts at 8 PM GMT+8 (5:30 PM IST). The Indian launch timeline of the Xiaomi 12T series is still a mystery.

The Xiaomi 12T series phones will share a similar design language. Both have a volume rocker and a power button on the left. At the front, both handsets have thin symmetric bezels with a centre punch-hole cutout for a selfie shooter. You get a speaker grille, a microphone cutout, a SIM tray, and a USB Type-C port for charging at the bottom of the Xiaomi 12T series smartphones. 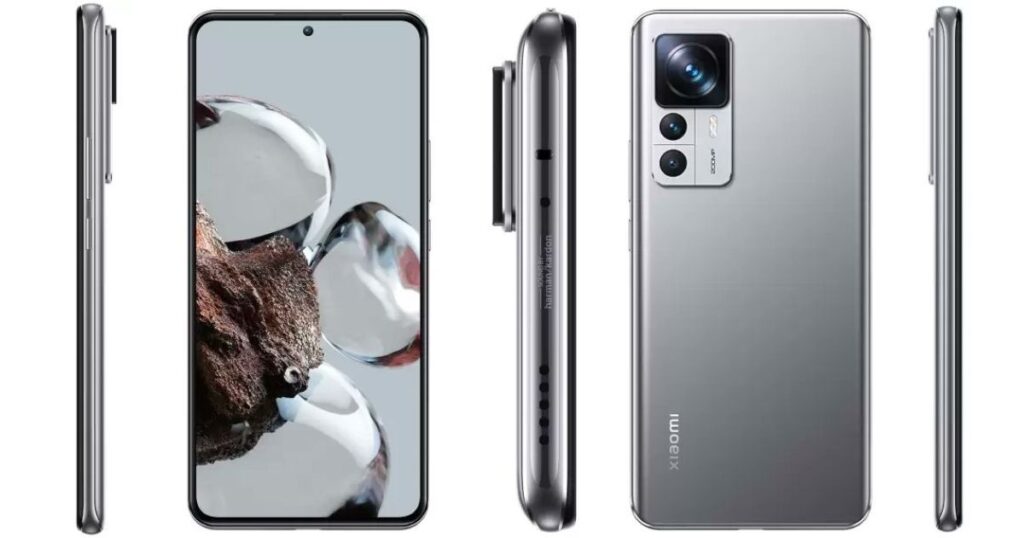 There’s a rectangular camera island at the curved rear with a triple camera setup and a LED flash, alongside a Xiaomi branding at the bottom left corner. Lastly, there’s an IR blaster, another speaker grille, and Sound by Harman/Kardon branding on the top.

Xiaomi 12T: Xiaomi 12T will flaunt a 6.67-inch Full-HD+ AMOLED panel that supports a 120Hz refresh rate and has Gorilla Glass 5 protection on the top. Powering the 12T is a MediaTek Dimensity 8100 chipset, and a 5,000mAh battery with 120W fast charging support keeps the lights on.

Photography on the Xiaomi 12T will be taken care of by a 20MP selfie snapper and a triple rear camera setup: 108MP primary, 8MP ultra-wide, and 2MP macro. It will run on Android 12-based MIUI 13 skin out of the box.

Xiaomi 12T Pro: Xiaomi 12T Pro will sport a 6.67-inch Full-HD+ AMOLED display that supports a 120Hz refresh rate and features Gorilla Glass 5 protection on the top. A Qualcomm Snapdragon 8+ Gen 1 chipset will run the show, and a 5000mAh battery with 120W fast charging support will power the package.