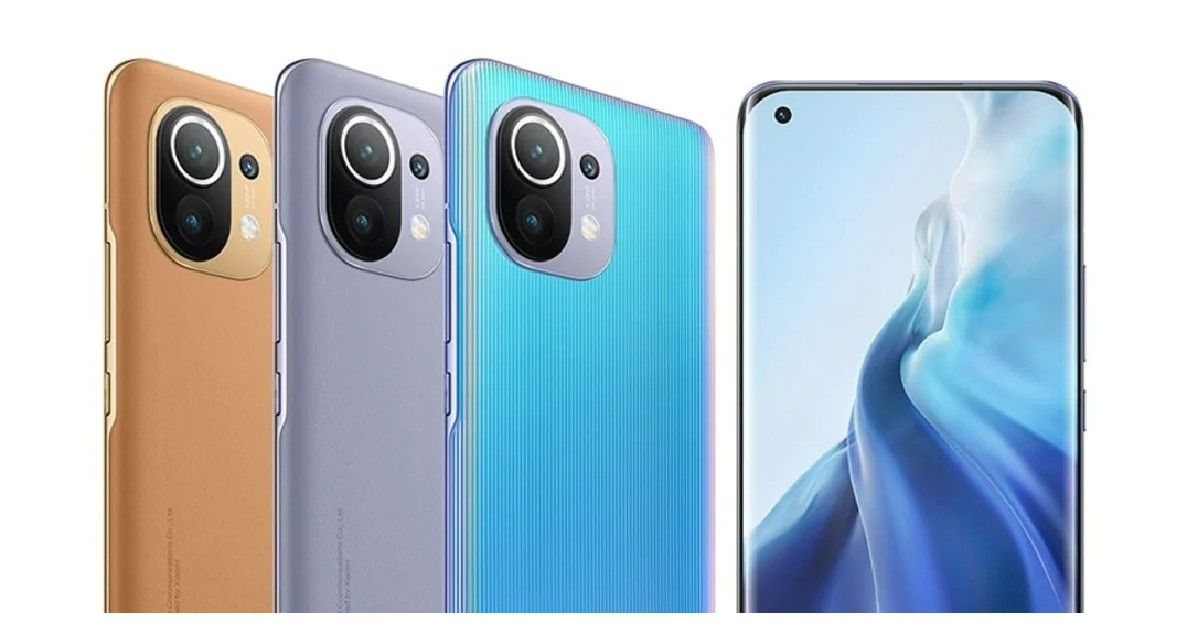 Recently, we told you that Xiaomi is planning to launch a new smartphone with Qualcomm Snapdragon 870 and 67W fast charging support in the global market soon. Previous reports also mentioned that there could be another Snapdragon 870 powered smartphone with Redmi branding as well. Now according to tipster Kacper Skrzypek, a new Xiaomi smartphone with the codename “Psyche” and official name Xiaomi 12X could launch soon. He also shared some key specifications of the upcoming Xiaomi 12X smartphone.

The model number of this Xiaomi 12X smartphone for the Chinese market is 2112123AC and for the global market is 2112123G. Through the screengrab of the IMEI database listing that the tipster has shared, it’s confirmed that the global edition will be launching as the Xiaomi 12X. This could very well be the successor of the hugely popular Xiaomi Mi 11X.

According to the tipster though, the upcoming Xiaomi 12X may not launch in India. Previous reports also hinted that the upcoming smartphone with model number 2112123AC has been spotted on the TENAA and 3C certification websites as well. It would be interesting to see, whether this smartphone does make it to India in the future, but with a different name though.

According to the tipster, the Xiaomi 12X will feature a 6.28-inch FHD+ AMOLED display that offers a resolution of 1080 x 2400 pixels. It will support a 120Hz refresh rate, with an HDR10 certified display as well. The smartphone could also finally ditch the side-mounted fingerprint scanner, with an in-display fingerprint scanner.

The smartphone will be powered by the reliable Qualcomm Snapdragon 870 chipset, with its RAM and storage configurations yet to be revealed. Kacper also confirmed that the smartphone will have a 50MP primary camera with details of the other camera sensors still unknown. We should have more details about this smartphone, with its launch expected to take place next month in China and then on a future date globally. So stay tuned for that.