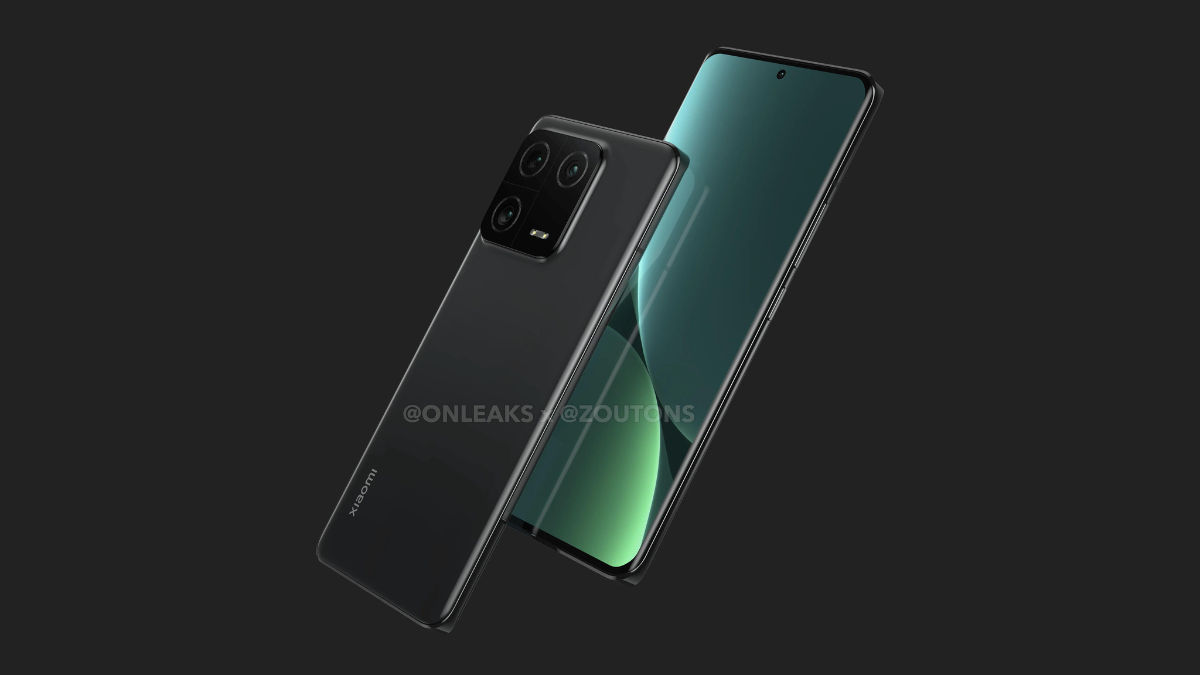 Xiaomi 13 series is set to debut in China this week. Based on what we know so far, the lineup will include two models: the Xiaomi 13 and Xiaomi 13 Pro. These devices will arrive with the Qualcomm Snapdragon 8 Gen 2 SoC, which is claimed to offer superior performance in comparison to the previous generation chipset. The Xiaomi 13 series will arrive as the successor to the Xiaomi 12 from last year. Alongside the flagships, Xiaomi will also launch the Xiaomi Buds 4 and Watch S2 on the same stage.

Ahead of the launch, here’s a quick roundup of the Xiaomi 13 series, including its specifications, design, expected price, and more. Let’s get started.

Xiaomi 13 series is slated to launch in China on December 1st. The event will witness the announcements of Xiaomi 13, Xiaomi 13 Pro, Xiaomi Watch S2, and Xiaomi Buds 4. 91mobiles recently revealed the prices of the Watch and earbuds. 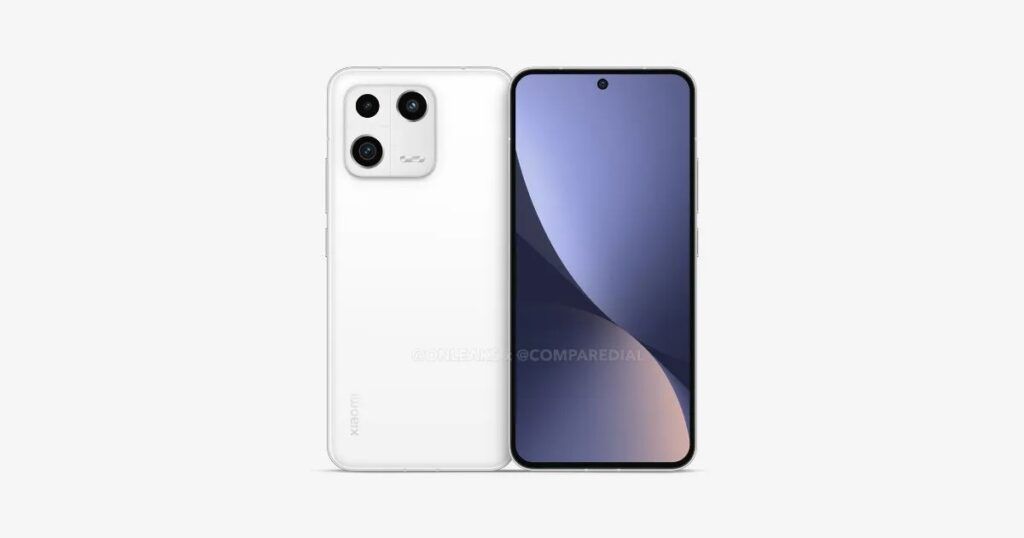 Xiaomi 13 and Xiaomi 13 Pro alleged renders have surfaced online. While the vanilla model has flat edges and a boxy look similar to iPhones and most Android phones these days, the Pro version gets curved edges. The bezels on all corners are slim for an immersive media-watching and gaming experience.

The volume rocker and power button are on the right edge on both models. The side frame has antenna cutouts for 5G network support. The USB Type-C port, speaker grills, and primary microphones are at the bottom. The back panel of the Xiaomi 13 has a square module to house triple camera sensors and an LED flash. While the Xiaomi 13 Pro has a similar square module but is only slightly bigger.

Xiaomi 13 price will be officially revealed on December 1st, but we can speculate that the base model will start at around Rs 35,000 and Rs 45,000 in China, while the Pro version might be priced upwards of Rs 50,000 for the base storage version. 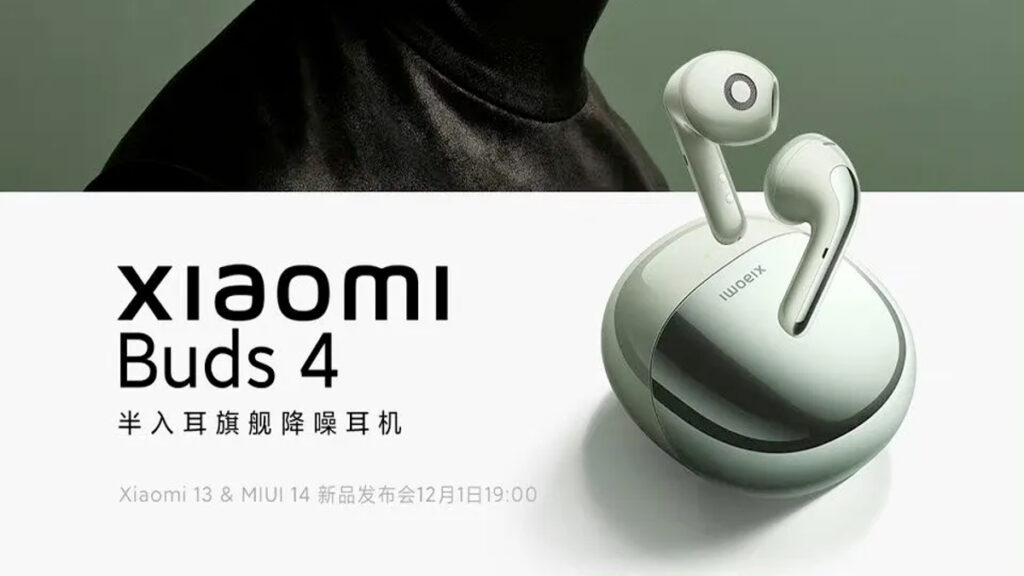 According to leaks, the Xiaomi 13 might come with a compact 6.2-inch 2K AMOLED display with a 120Hz refresh rate, punch-hole cutout, HDR10+, DC Dimming, flat edges, and a protective layer. The handset could be powered by the Qualcomm Snapdragon 8 Gen2 SoC paired with Adreno GPU for graphics, up to 12GB RAM, and 256GB storage that might not be expandable. The phone is likely to run on Android 13-based MIUI 14 custom skin out of the box.

Moving to optics, the Xiaomi 13 will have triple cameras on the back, comprising a 50MP Sony IMX989 sensor with OIS and LED flash, an ultra-wide-angle lens, and a macro unit. The phone could get a 32MP snapper on the front for selfies and video chats. The handset is expected to pack a 4,700mAh battery with 120W fast charging support.

Connectivity options include 5G, 4G LTE, Wi-Fi 6, Bluetooth 5.3, GPS, NFC, and a USB Type-C port for charging and data sync. The phone is expected to pack an in-display fingerprint sensor for security. 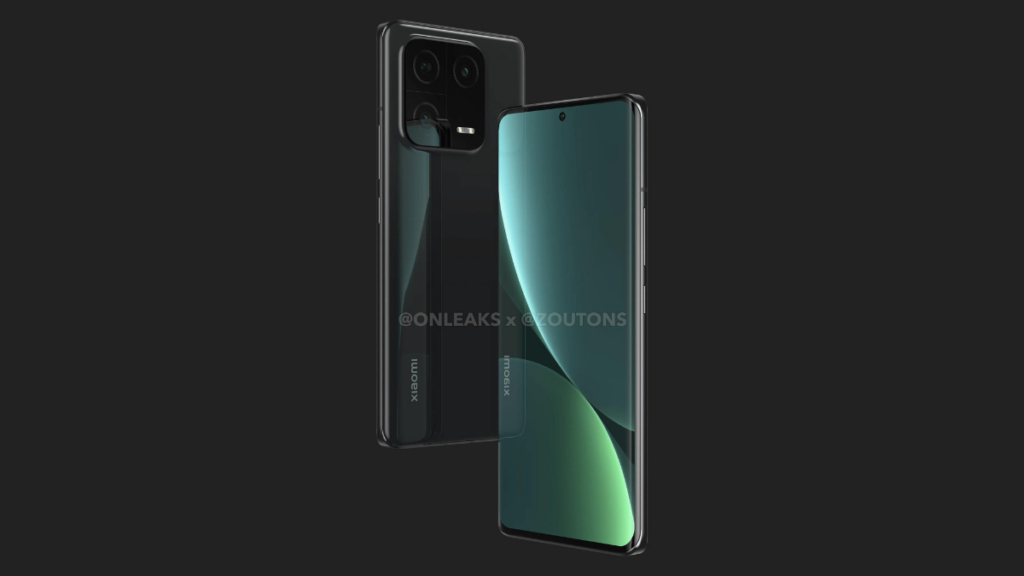 On the other hand, the Xiaomi 13 Pro will have a slightly larger screen with curved edges with a 120Hz refresh rate. The phone will be powered by the Qualcomm Snapdragon 8 Gen 2 SoC. Other areas where the Pro model would get upgrades are the cameras (both front and rear) and battery capacity. The Pro model would also get MIUI 14 skin, 5G support, and wireless charging support.

The leaked renders showed the Xiaomi 13 Pro will have a square-camera island and a glass back, which should make the phone slightly heavier. The handset is expected to pack a 4,800mAh battery with 120W fast charging support. As for the cameras, the Pro model will have a 50MP primary camera, a 50MP ultra-wide-angle lens, and a 50MP telephoto lens. There is a 32MP snapper on the front for selfies and video chats.