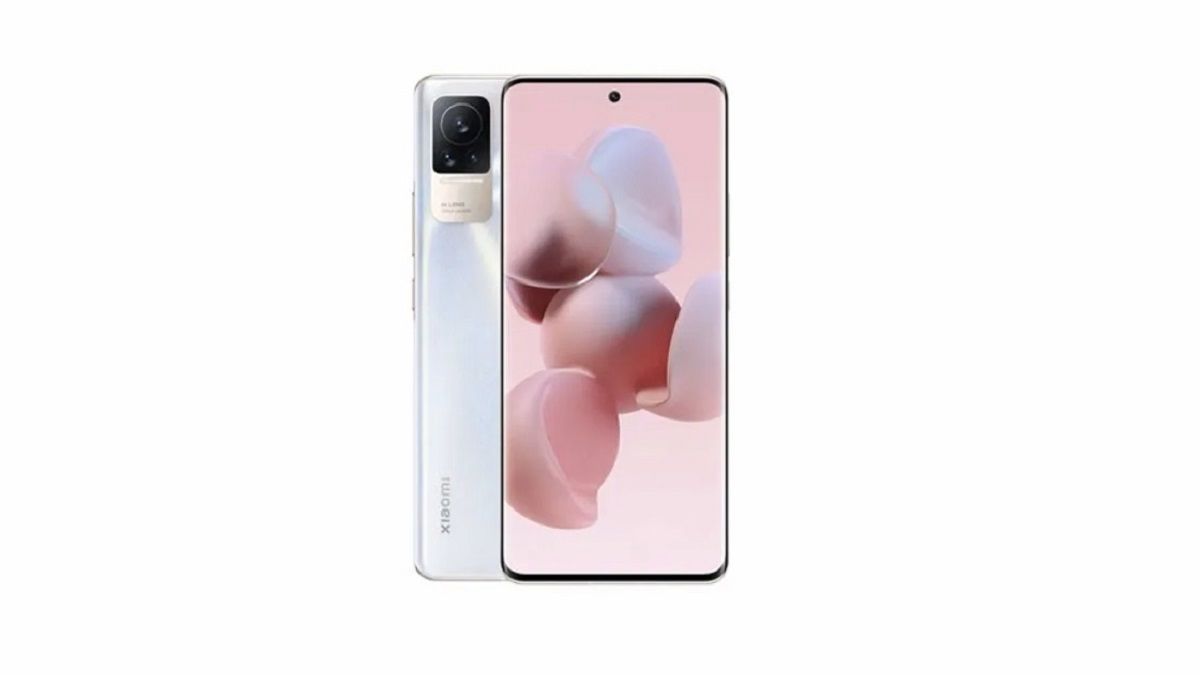 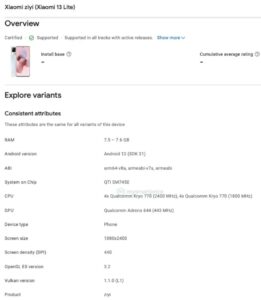 To begin with, the listing shows a render of the device’s design, which looks a lot like the Xiaomi Civi 2. However, the report notes that the upcoming smartphone will have a display panel with 1080×2400 pixel resolution and 440ppi pixel density, as per the Google Play Console listing. The smartphone is likely to be powered by a Qualcomm Snapdragon 7 Gen 1 chipset paired with up to 8GB of RAM. It might come pre-loaded with Android 12.

Meanwhile, a report has hinted that the company plans to unveil the Xiaomi 13 series for the global audience at the upcoming Mobile World Congress (MWC) 2023, which will take place between February 27th to March 2nd in Barcelona, Spain. It might also launch a new Ultra variant that is said to come with Leica camera technology. 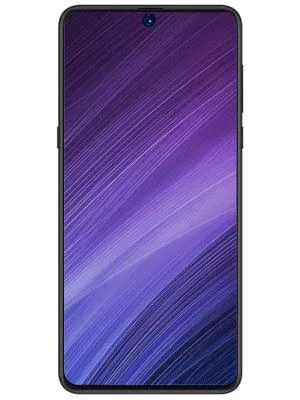 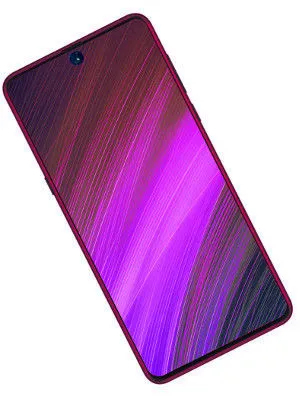 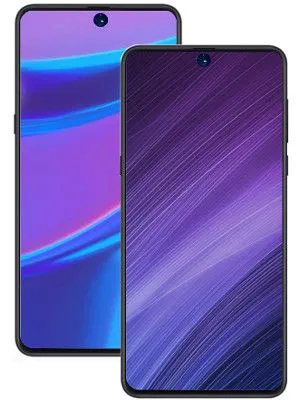 Xiaomi 12 Lite officially teased: here’s everything we know about the phone