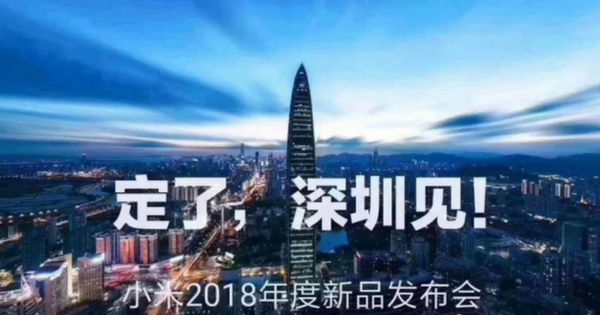 Xiaomi was expected to launch the Redmi S2 and flagship Mi 7 this month. Of these two, the brand has already launched the Redmi S2 in China, and the smartphone is slated to be launched as Redmi Y2 in India on June 7th. Now, we are left with the Xiaomi Mi 7 and if the speculations are to be believed, the handset will be announced at Xiaomi’s Annual Product Launch event in Shenzhen. The brand has recently sent out the media invite for the event in China. 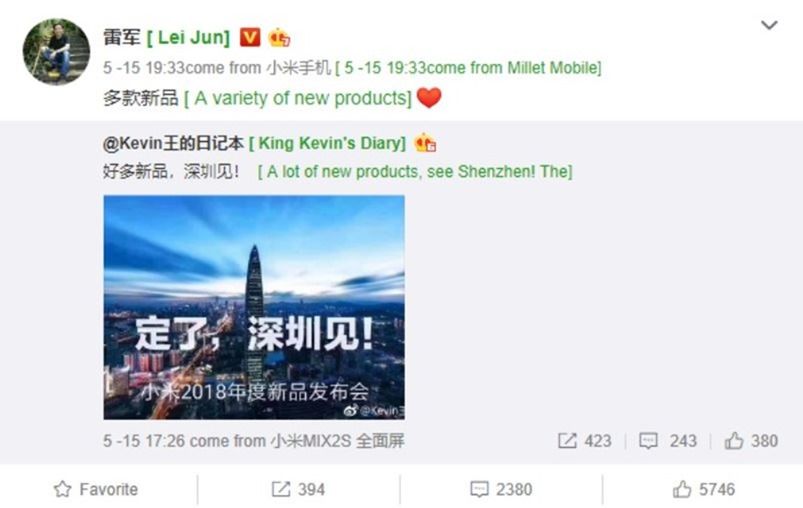 The media invite from the brand doesn’t reveal the date of the event but does reveal the location to be Shenzhen. Recently, Kevin Wang, a noted industry analyst, claimed on Weibo that the brand might launch multiple products at the event. Xiaomi CEO, Lei June, reposted the same post by Wang and confirmed that fans can expect ‘a variety of new products’ at the upcoming event. It is being speculated that the apart from the Mi 7, Xiaomi might also launch 8th Anniversary Edition flagship phone at the event as well. Another possible launch could be the Mi Band 3 Fitness Tracker, which is rumoured to come with the IP67 rated body, NFC support, and Bluetooth.

However, nothing much is known at the moment about the launch event or what the brand has lined up for us. We will bring you more updates soon as they emerge, so stay tuned.