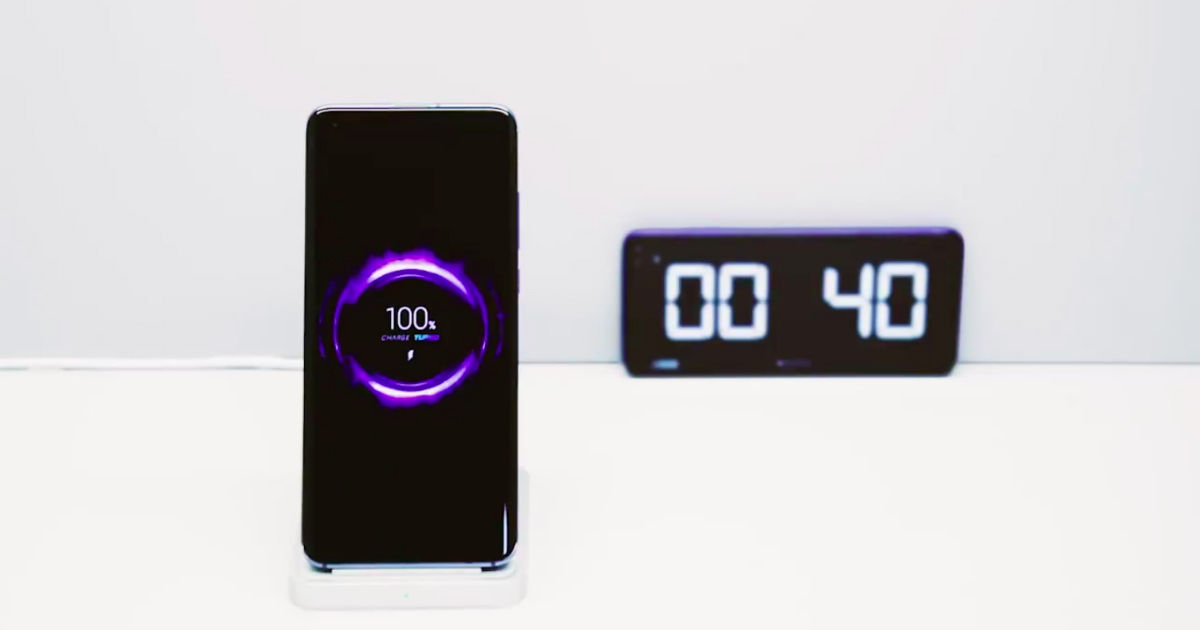 Xiaomi’s upcoming products may feature a new 40W fast wireless charging technology in the near future as the company’s vice president Chang Cheng on Weibo has now teased the charging solution. Xiaomi Mi 10 Pro modified-version with 4,000mAh battery was used for the demo, and it was able to top up 57 percent in just 20 minutes and managed to charge completely in only 40 minutes. These kind of speeds are truly impressive and is almost close to wired fast-charging. It is tipped to pack a vertical air-cooler to dissipate heat.

Which Xiaomi smartphones do you want us to pair with this? #InnovationForEveryone pic.twitter.com/gSis77Xgjt

Xiaomi currently offers 30W wireless fast charging on its flagships Mi 10 and Mi 10 Pro. However, it didn’t mention when the new charging solution would come to its smartphones, but that should happen sometime later this year along with its massive 100W wired fast-charging solution as teased by Manu Kumar Jain back in November 2019.

Separately, Redmi Note 9 India launch is confirmed to be March 12th. It is expected to pack quad cameras arranged in a square-module similar to Huawei Mate 20 series with 64MP primary sensor accompanied by an ultra-wide-angle lens, a depth sensor and a macro lens. The teaser image of the phone showed blue colour gradient, 3D glass design, a speaker grille, USB Type-C port and 3.5 mm jack. However, it isn’t clear if the Redmi Note 9 Pro variant would tag along as well. To recall, the Redmi Note 8 and Redmi Note 8 Pro were launched on October 16th 2019.