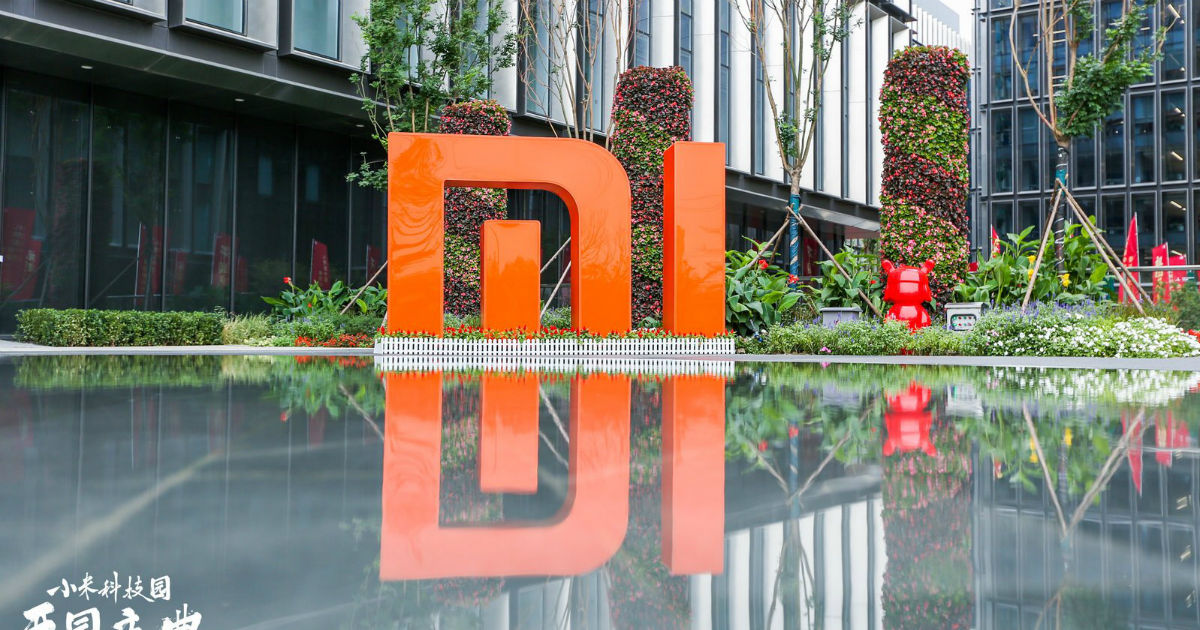 Xiaomi could soon launch a phone with 66W fast charging support. A couple of mysterious Xiaomi phones have received China’s 3C certification carrying model numbers, M2001J1E and M2001J1C. These phones will have 5G connectivity and will support 11V/6A charging, which adds up to 66W fast charging. If this mysterious Xiaomi phone launches soon, it would be the fastest mobile charging standard commercially available on a smartphone, inching ahead Oppo’s 65W SuperVOOC tech that is seen on the OPPO Reno Ace. While Xiaomi did introduce a 100W Super Charge Turbo tech earlier this year, it won’t be launching commercially on a smartphone until 2020.

The other Xiaomi device carrying model number M2001J2E and M2001J2C will also have 5G connectivity but only supports up to 30W fast-charging.

Though it’s not confirmed, the M2001J1E and M2001J1C models could be the Mi 10 and Mi 10 Pro smartphones, respectively, which are slated to go official next year at the MWC 2020 show. Unfortunately, China’s 3C certification doesn’t reveal any hardware specifications of the Xiaomi phone. Meanwhile, the 100W Super Charge Turbo tech will be available on Xiaomi, and Redmi-branded phones in 2020. It is claimed to charge a 4,000mAh battery in just 17 minutes, which is by far the fastest charging speed available on the market.