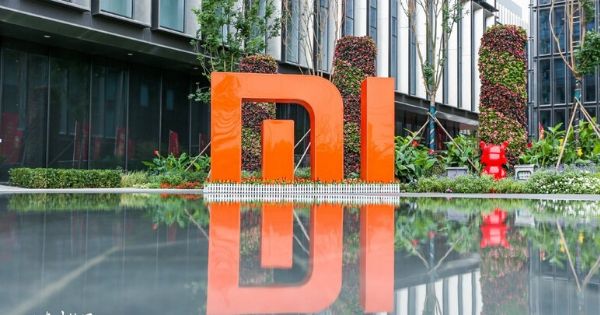 During an event in China, Xiaomi CEO Lei Jun announced that all new smartphones priced over RMB 2,000 (about Rs 20,000 or $285) will support 5G. Last month, the CEO had stated that Xiaomi plans on launching around 10 new 5G capable smartphones in 2020. Some of these new devices would also be mid range devices, and not just premium phones. Xiaomi currently has three 5G capable devices, the Mi 9 Pro 5G, the Mi MIX 3 5G, and the Mi MIX Alpha concept phone. The Mi 9 Pro 5G and the Mi MIX 3 5G are available in China, where 5G is becoming more relevant to mobile users.

The Xiaomi CEO made the announcement during the China Mobile Global Partner conference. According to China Mobile chairman Yang Jie, the carrier is expecting to add around 70 million 5G users in 2020. The carrier also wants to expand 5G’s reach to more than 100 industries in the country. With cheaper 5G smartphones, both Xiaomi and China Mobile would be able to bring more users onboard the 5G train. As of now, manufacturers have been adding 5G support to premium devices only. 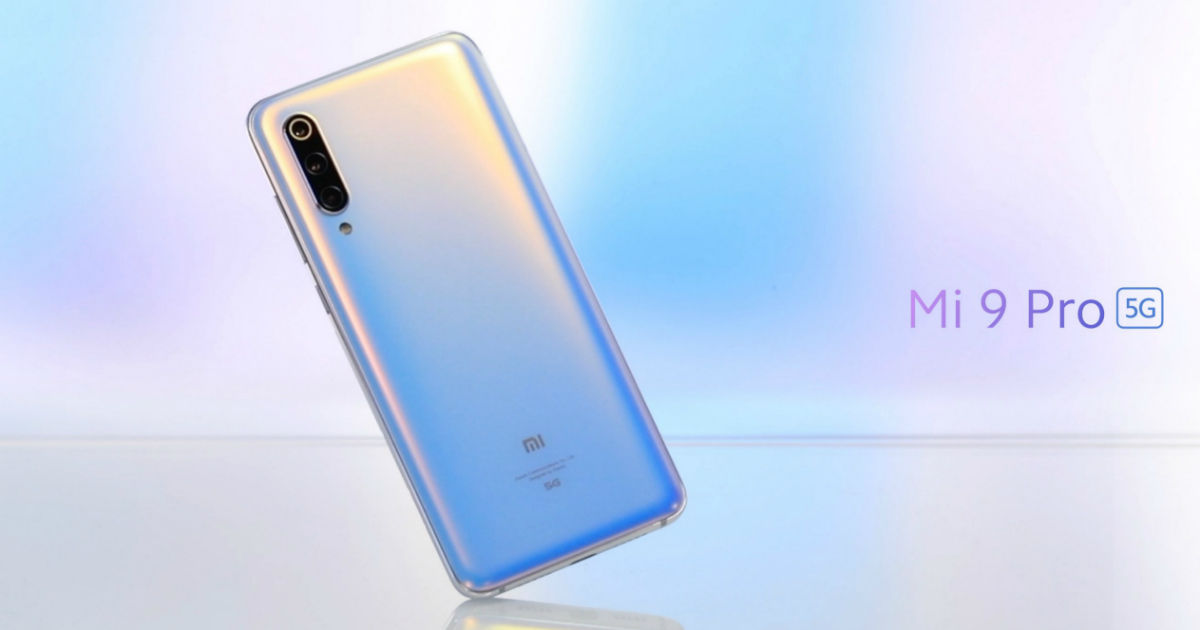 It is going to take another year or so for 5G to go mainstream. There is a rise in demand for 5G phones in places such as China, but a full-fledged 5G rollout will happen next year. According to China Mobile and other major Chinese carriers, there have been more than 9 million pre-bookings for 5G SIMs. China is definitely going to be one of the first to fully adopt 5G technology and it makes sense that Xiaomi plans on bringing the feature to mid-range devices.

Currently, 5G smartphones account for only 1 percent of the entire smartphone market. Analysts suggest that a 10 percent growth can be expected in 2020 and will grow further in coming years. We are not sure when 5G will come to India, but carriers have started testing and things should shape up in the next few years. We don’t expect to launch all of its 5G smartphones in India, but a couple of premium or mid-range phones should be available here.