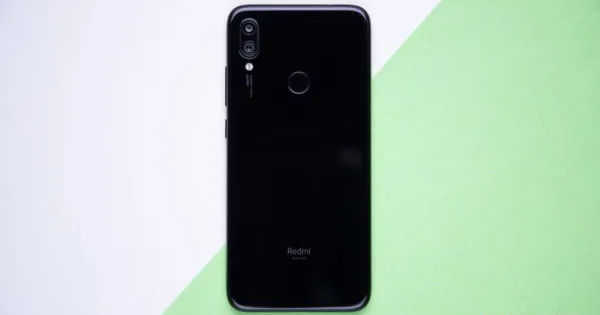 Xiaomi has reportedly been working on a smartphone with a 64-megapixel camera. We’ve seen references for it in the past via Mi MIX 4 leaked specs sheet and famous tipster Ice Universe saying that Redmi is working on a “mysterious” smartphone with a 64-megapixel camera on Weibo. Adding weight to it, XDA Developers has found mention of 64MP “ultra-pixel” mode on MIUI camera app in the latest MIUI 10 China Developer ROM for the Redmi K20 Pro.

As per the report, the strings cited by the developer also correspond to a default text, “64MP DUAL CAMERA,” for the watermark on images. Since Samsung ISOCELL Bright GW1 is the only sensor with 64-megapixel resolution out there, Xiaomi is likely to use it on its upcoming smartphone. The sensor is said to produce brighter low-light images using Samsung’s Pixel binning technology Tetracell and Isocell Plus. The sensor also supports real-time HDR of up to 100-decibel and a dual conversion gain that is touted to produce rich hues and colour accuracy with minimal noise. Other features include phase detection auto-focus technology and full-HD recording at 480 frames-per-second (FPS) for “smooth cinematic” slow-motion videos. 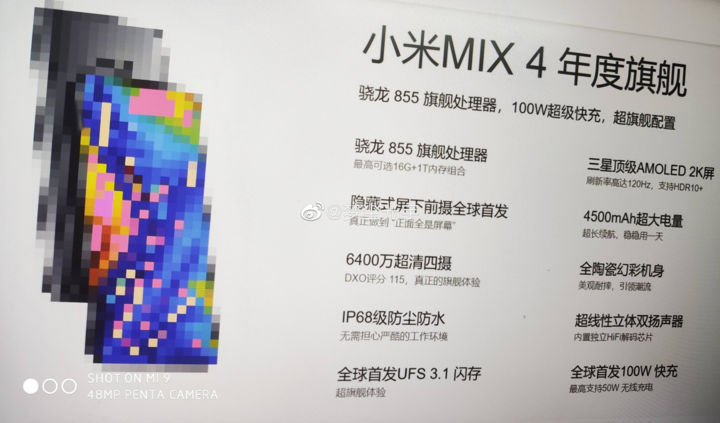 It’s not clear if the Mi MIX 4 will be the first Xiaomi smartphone with the camera or the Redmi. However, since Xiaomi has started teasing the Mi MIX 4, we may expect it to be the one. The handset is likely to be a flagship offering and expected to sport an AMOLED 2K display with a refresh rate of 120Hz and HDR10+ certified. The phone is tipped to house Snapdragon 855 SoC under the hood coupled with 16GB of RAM and 1TB of UFS 3.1 type storage. Apart from this, the Mi MIX 4 may be fuelled by a beefy 4,500mAh battery with 100W fast charging technology in wired mode and 50W in wireless mode.

Apart from Xiaomi, Samsung is also working on a phone with Samsung ISOCELL Bright GW1 sensor. The handset will reportedly be called Galaxy A70s. That’s all we know so far.