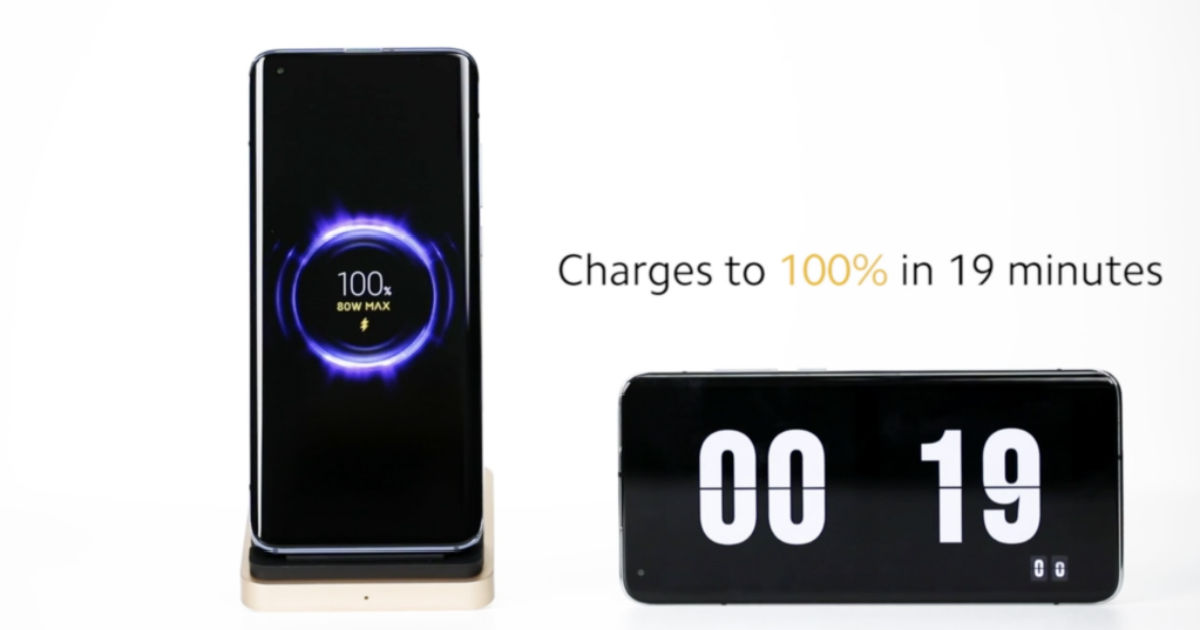 Xiaomi recently launched the Mi 10T Pro and Mi 10T in India. These debuted globally last month. The Pro variant sports a 6.67-inch FHD+ IPS LCD display with a 144Hz refresh rate and punch-hole design to accommodate the selfie snapper. It is powered by the Snapdragon 865 SoC coupled with Adreno 650 GPU, up to 8GB LPDDR5 RAM and 256GB UFS 3.1 storage. It runs on Android 10-based MIUI 12 custom skin on top and there is a side-mounted fingerprint sensor and face unlock for security. The Xiaomi Mi 10T Pro has a triple-camera setup at the back comprising of a 108MP primary sensor with OIS, a 13MP ultra-wide lens, and a 5MP macro unit for close up shots. There is a 20MP snapper on the front for selfies and video chats. A 5,000mAh battery with 33W fast-charging support fuels the phone.