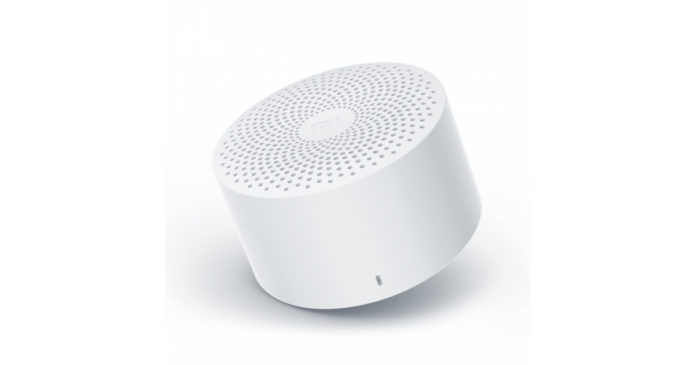 After two weeks of teasing the device, Xiaomi’s sub-brand Redmi launched the Redmi 8A Dual smartphone alongside two power banks in India on February 11th. Now, Xiaomi India has teased a new audio product that it will launch in the country on February 17th. Though we cannot say for sure whether the product that the company is teasing is a Bluetooth speaker, the chances of that happening are likely.

The Mi India official Twitter account has recently posted a new tweet that suggests that the company is working on launching a new audio product in the country on February 17th. Though the tweet does not explicitly mention what the product could be, we can safely assume that it will be a Bluetooth speaker for two reasons – 1. We can see a ‘loudspeaker’ icon in the tweet and 2. If at all the product is a SoundBar, one cannot practically ‘carry’ their sound, making the hashtag for the product irrelevant.

Time to go big on sound. 🔊
While you take a guess, do think about where will you #CarryYourSound.

While February 18th is not too far from now, we can expect the company to tease its upcoming audio product more ahead of the launch. If it does, we will definitely keep you posted on the same.

Meanwhile, you can have a look at the specifications, features, and price of the recently launched Redmi 8A Dual by following our previous coverage of the same.