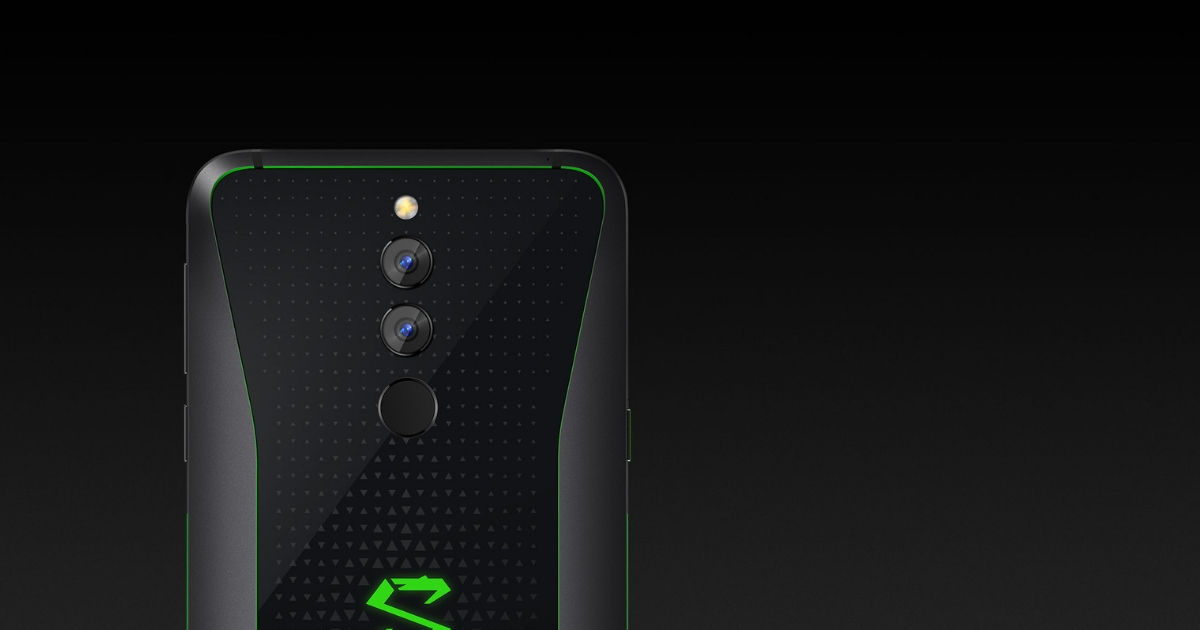 Xiaomi’s gaming sub-brand, Black Stark, launched in the market this year with a gaming smartphone of the same name. And now it looks like the sub-brand is expanding its portfolio and plans to enter the audio equipment space. According to MySmartPrice, Black Shark will soon unveil its first gaming headphones. They will come with the USB Type-C port instead of the traditional 3.5-mm headphone jack and as far the report mentions, these headphones won’t launch in India. 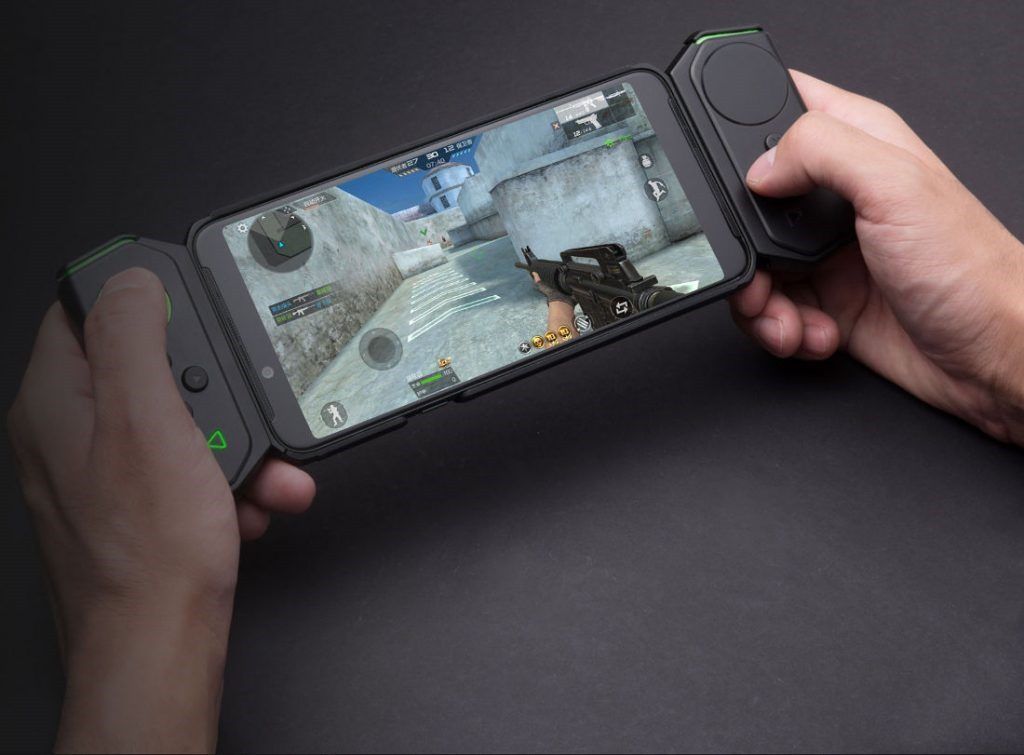 India hasn’t even seen the launch of the Black Shark smartphone yet, while in China the company has already released its successor, dubbed the Black Shark Helo. And there’s little hope that these smartphone will ever arrive on Indian shores. Therefore, the headphones not launching in India is understandable as these are primarily being developed to complement the Black Shark phones, which haven’t yet launched in the country. Other than this, there’s no other information available regarding its pricing, tech specs or launch date. But the report does mention that due the impending launch, more leaks are expected in the coming weeks.

Meant to compete with the likes of Asus Rogue Phone, Black Shark features all the bells and whistles you’d expect from a gaming smartphone. It is powered by Qualcomm’s top-of-the line 845 chipset which is paired with up to 10GB of RAM and 256GB of onboard storage. The display is a 6.01-inch Full HD+ AMOLED with 18:9 aspect ratio and a 2.5D curved glass. Camera wise there’s a dual 20MP+12MP lens setup at the back with Phase-detection Autofocus (PDAF), while the front side has a 20MP shooter. Black Shark packs a 4,000mAh battery and a dual-heat pipe cooling system, in addition to the usual features.