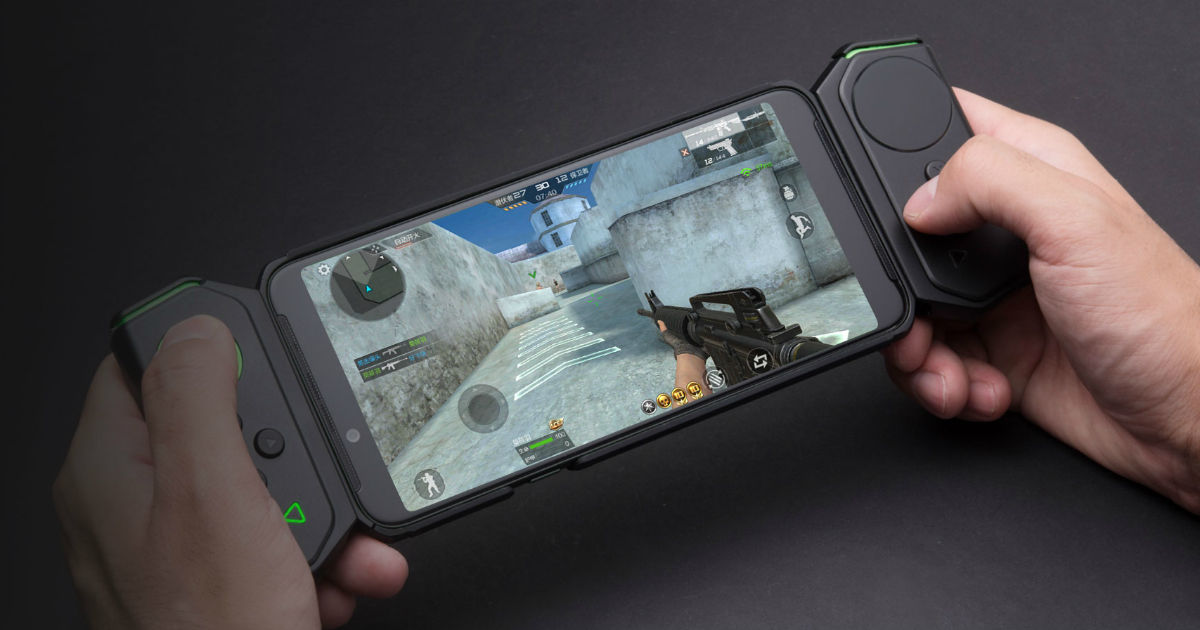 Earlier this year, Xiaomi joined the club of gaming-centric smartphone manufacturers with the launch of the Black Shark (first impressions) phone. Today, the company has introduced the second model in the series, called the Black Shark Helo. The new phone brings a slightly different design and upgraded innards than its predecessor. Just like the first-gen model, the new Black Shark Helo flaunts a dual pipe liquid-cooling system to keep the heat down while delivering extreme gaming performance, sports a new design, and features up to 10GB of RAM as its highlights.

The Xiaomi Black Shark Helo comes with a 6.01-inch full-HD+ (1,080 x 2,160 pixels) AMOLED screen with 18:9 aspect ratio and 430 nits brightness. The fingerprint sensor of the smartphone has been moved to the back below the primary camera setup. While the Black Shark sports a horizontally aligned dual rear camera setup, the Black Shark Helo gets a vertically-stacked dual camera setup on the back. A breathing LED notification light is hidden under the “S” logo at the rear, and there are LED lights are on the sides.

Moving on, the Xiaomi Black Helo is powered by the octa-core Qualcomm Snapdragon 845 SoC like its predecessor, with HDR support for improved visual effects and Adrea 630 GPU to handle all graphics duties. On the software side, the device boots Android 9.0 Pie-based MIUI ROM out of the box.