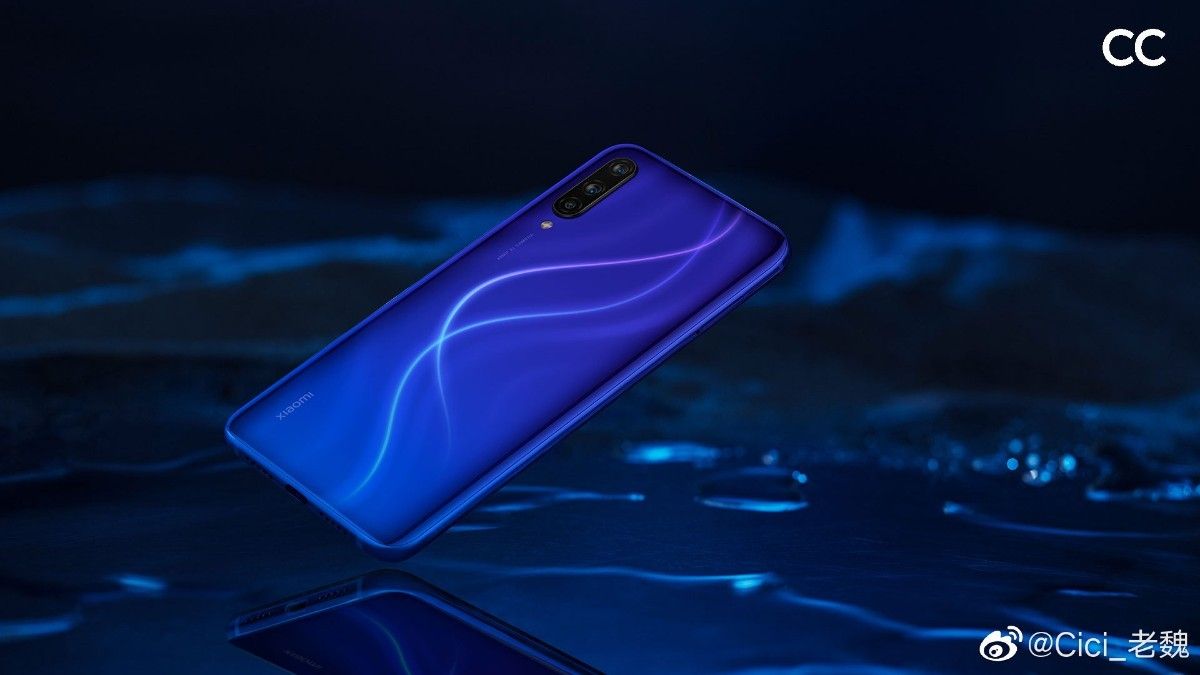 Xiaomi’s brand new CC series is set to debut in China on June 2nd. Ahead of the release, Xiaomi shared official renders of the White Xiaomi CC9 yesterday. Today, we get to see another colour variant of the handset, a beautiful Dark Blue Edition gradient finish, as CEO Lei Jun posted images of the device.

As you can see in the renders, the Xiaomi CC9 looks exquisite and the build is most likely glass or ceramic. The two coloured stripes running through the middle make it even more attractive and these seem to be light refractions that will show up at different angles. Xiaomi has recently upped its game with handsets embracing gradient design and using premium materials, even with mid-range lineups like the Redmi Note 7 Pro. Hence, it’s even more important for the CC series which stands for “Creative and Colourful”. 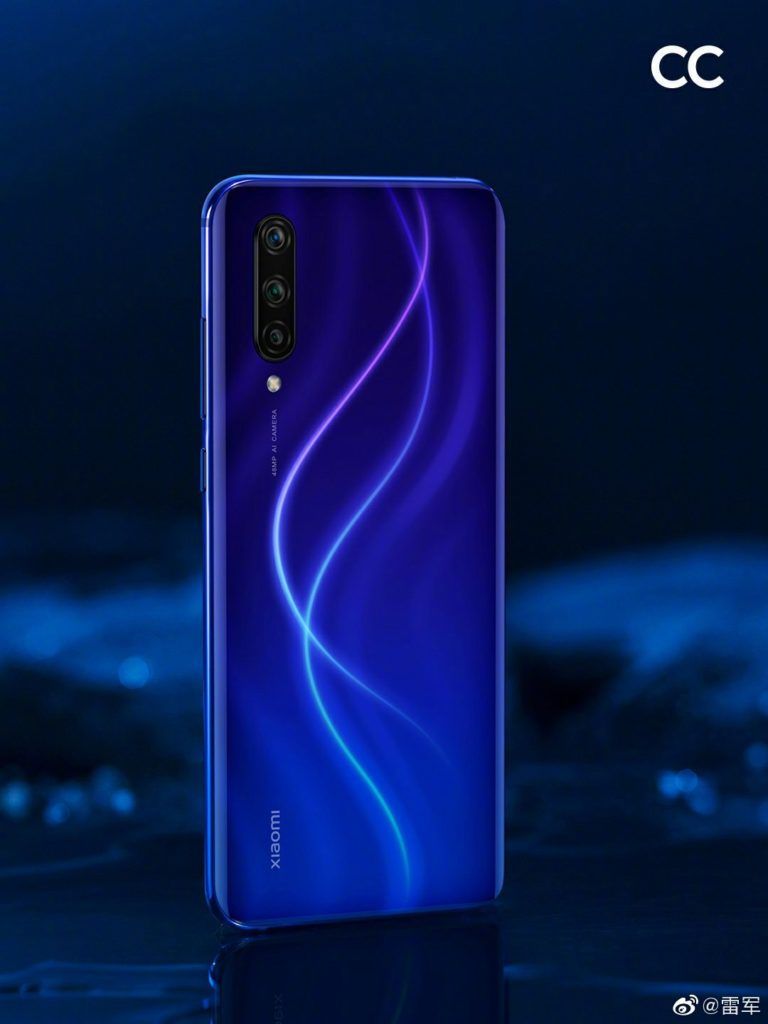 Besides the CC9 and CC9e, Xiaomi also has a customized Meitu Edition CC9 phone, the details of which are not known yet. However, the first render of the flip-up camera phone could very well be that exact device. Besides that, the Xiaomi CC9 specifications were leaked in detail last week. The front of the series will have a 32MP selfie shooter and the rear is equipped with a triple camera setup composed of a 48MP primary shooter. This much has already been confirmed by Xiaomi teasers. Apart from that, the Xiaomi CC9 is expected to house a 6.2-inch AMOLED display with a teardrop notch design, and a 4,000mAh battery coupled with 27W fast charge. The processor is expected to be the new Snapdragon 730 SoC. The CC9e will have the same camera configuration but differ in other components. Leaks suggest a smaller 5.97-inch full-HD+ display powered by a 3,500mAh battery with 18W fast charging. The Mi CC9 series is likely to remain exclusive to China for now.