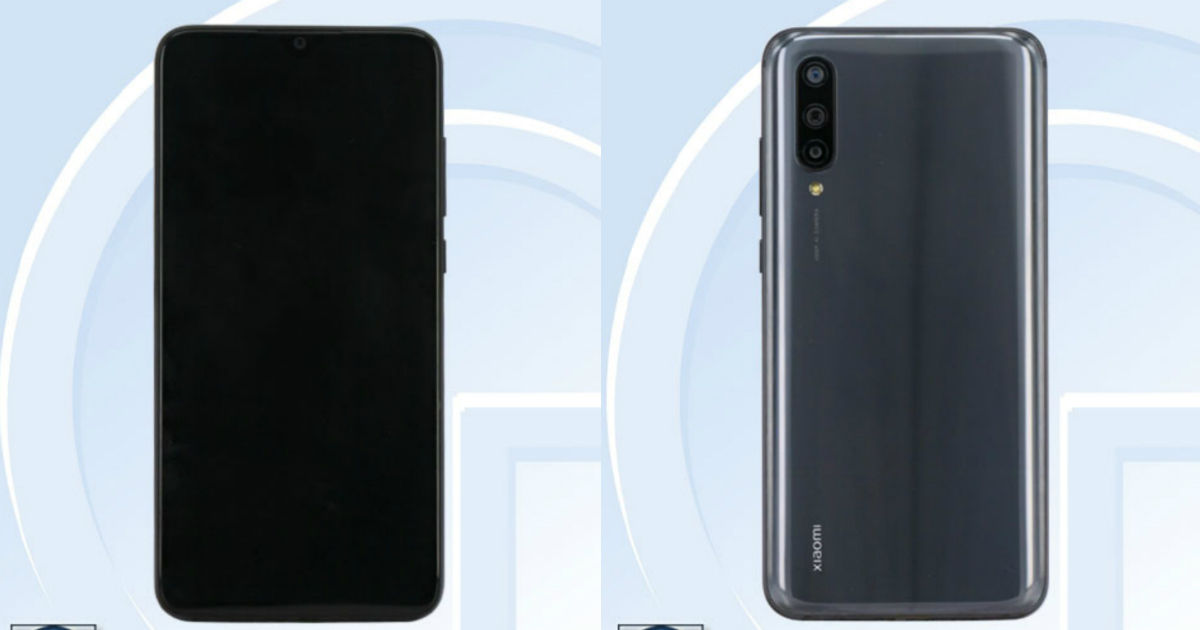 Recently a mysterious Xiaomi phone with model number M1904F3BC was certified by China’s 3C regulatory agency. This revealed the phone could come with 18W fast charging support. Now, the images of the phone have surfaced on TENAA, showcasing the upcoming handset’s design in its full glory. The listing also reveals the phone would rock triple rear cameras at the back and a waterdrop notch on the front. While it is not confirmed, rumours suggest that it could be the selfie-centric Xiaomi CC9 smartphone, whose complete specs sheet surfaced recently.

Furthermore, the phone could feature an OLED display with an in-display fingerprint sensor for biometric security. It has a thin chin at the bottom. The volume rockers and the power button are placed on the right spine, while the SIM tray is present on the left. The triple rear cameras are arranged vertically, with “48MP AI camera” etched below the LED flash. The TENAA listing should be updated with complete specifications in coming days.

According to a previous leak, the handset is expected to get a 6.39-inch IPS full-HD+ display, come powered by the octa-core Qualcomm Snapdragon 730 SoC and up to 8GB of RAM. In terms of optics, the Xiaomi Mi CC9 is said to feature triple rear cameras with a 48MP primary sensor. On the front, it reportedly packs a 32MP snapper for selfies. A 4,000mAh battery could complete the specification sheet. Another Xiaomi phone with model number M1904F3BT also received 3C certification, and this could be the Mi CC9e. It is said to ship with a 6.53-inch display with LCD panel, instead and come powered by the Snapdragon 710 SoC. We should know more details soon.