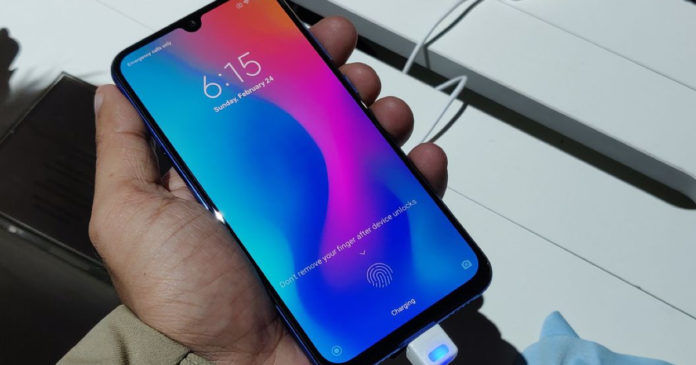 “The phonemaker is known for pushing smartphones with an aggressive price tag, which could change in the future”

Xiaomi smartphones are all set to become “a little bit more expensive” in the future. As reported by Technode, the company’s Founder and CEO Lei Jun has suggested that it wants to get rid of the reputation of making cheaper hardware. He added, “this might be the last time we are going to price our smartphones under RMB 3,000 (roughly translates to Rs 30,000 in the Indian currency)… In the future, phones may get more expensive—not a lot, but a little more expensive.” The change in policy is said to help Xiaomi “invest more” and make “better products”. 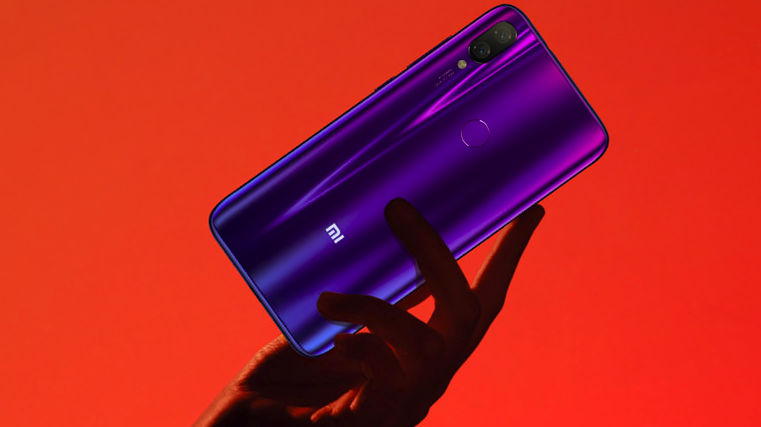 It’ll be interesting to see how the price rise will effect Xiaomi’s position in the market. The company is known to set a benchmark in the industry by pushing its smartphones with aggressive price tags. Xiaomi phones cater to the need of budget buyers. The customers can own a Xiaomi phone with flagship hardware as low as Rs 30,000. For example, the most recent release from the vendor, is the Mi 9 that offers top-notch specs like a Snapdragon 855 SoC and an in-display fingerprint sensor for as low as RMB 2,999 (~Rs 32,000). However, now you might have to shell more than RMB 2,999 for a next-gen Xiaomi flagship. As for the other features of the Xiaomi Mi 9, the handset packs a 6.39 inch AMOLED display with a full-HD+ resolution of 2340×1080 and Corning Gorilla Glass 6 protection up top. The phone comes with up to 12GB of RAM and 128GB native storage. The imaging department includes a 48-megapixel Sony IMX586 primary sensor paired with a 12-megapixel telephoto lens and a 16-megapixel ultra wide-angle sensor on the rear. And on the front, there is a single 20-megapixel camera sensor for selfies and video calling. The handset boots MIUI 10 based on the Android 9 Pie out of the box and houses a 3,300mAh battery with support for 27W fast-charging.

The Xiaomi Mi 9 is currently available to buy in China, Europe, Spain, France, and Italy. However, there’s no word if and when the company is planning to launch the smartphone in India at the moment.