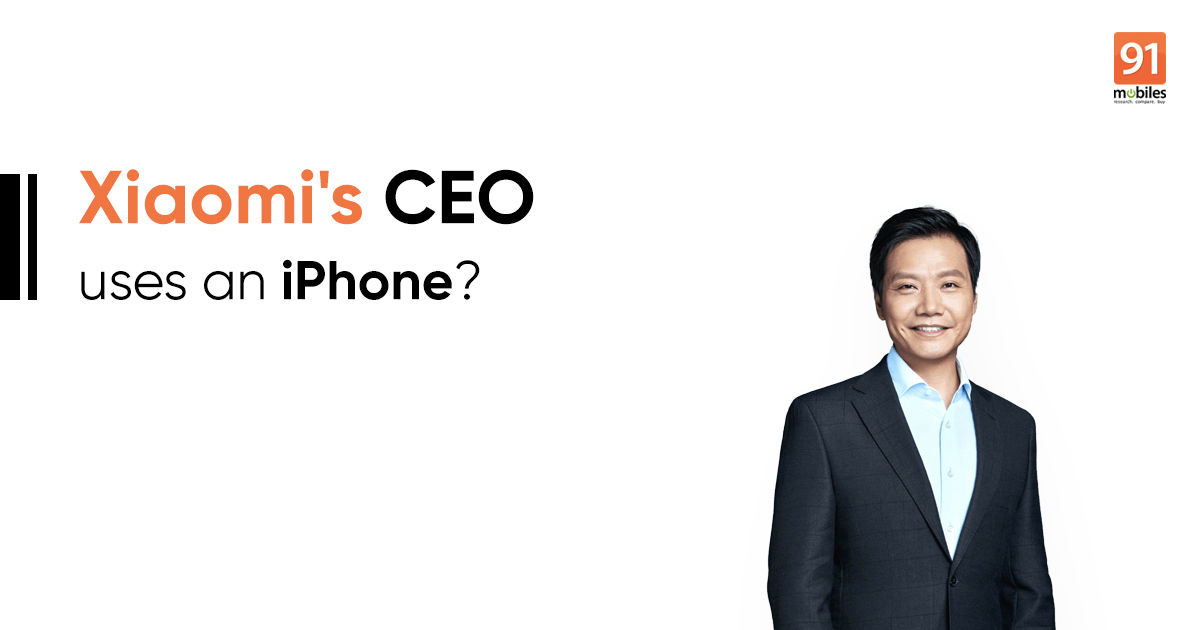 Xiaomi CEO Lei Jun was spotted using an iPhone for a Weibo post about books yesterday; the Chinese social media platform displays the name of the phone through which the post was made. This has led to a massive backlash on the web about how the executive was not using the company’s phone and is relying on an Apple product. Though Jun was quick to delete the post, screenshots of the same have surfaced online. To recall, the Xiaomi CEO isn’t the only Chinese tech exec has been noticed using an iPhone as Huawei and Realme executives have been spotted making posts using iPhones in the past.

While fans were not happy with Lei Jun for using a phone from the competing brand, Xiaomi Industry Investment department partner, Pan Jiutang said that executives should try phones from other brands to strategies their upcoming announcements. He added that any CEO of a smartphone brand who says they haven’t used competitors phones, they are “being hypocritical.” This is an interesting approach to further improve the smartphone experience while comparing with the competition.

In the past, Huawei founder and CEO Ren Zhengfei openly praised the iPhone ecosystem and said that he prefers iPhone models during abroad trips. Realme India CEO, Madhav Sheth also faced backlash for using an iPhone while tweeting about Realme 3 and Realme 3i phones. Later the executive justified saying that he checks devices from other brands to ensure that Realme products offer a better experience.