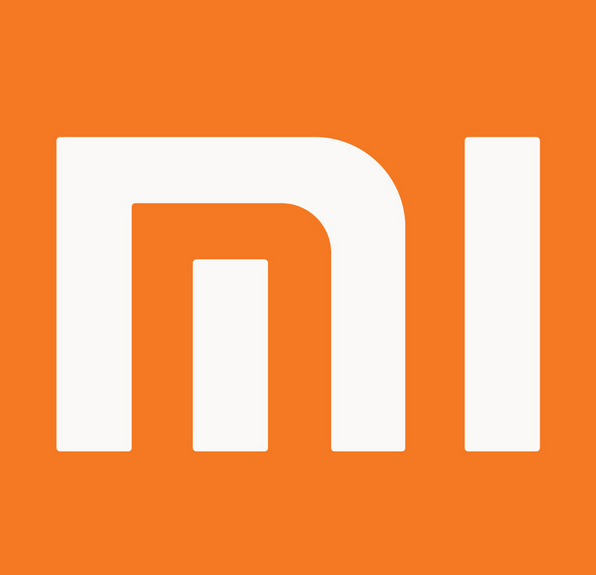 Chinese brand Xiaomi has announced its plans to enter the Indian smartphone market. Xioami’s Global Vice President and former Google VP, Hugo Barra, who joined Xiaomi last year, confirmed the news in an interview with CNET. He said that the company would collaborate with Indian telecom operators and other partners to introduce its devices here. 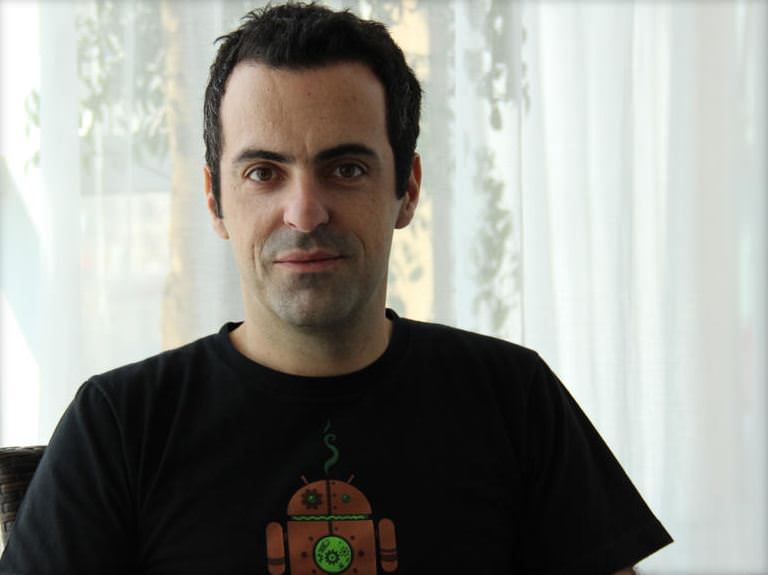 In addition, he revealed that Xiaomi is planning to sell its smartphones at competitve prices via its e-commerce portal. Barra emphasised the company’s core mission to introduce aggressively priced devices, focusing on performance and quality at an affordable price point. 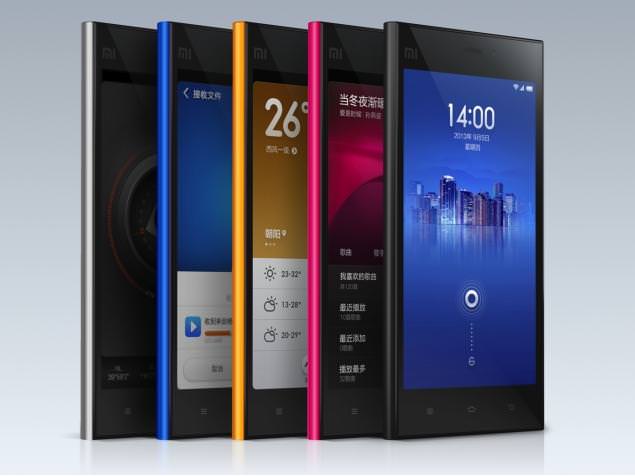 Rajan Anandan, Google India’s Vice President and Managing Director, later confirmed Xiaomi’s plans to enter the Indian market in a tweet, after a meeting with Barra. 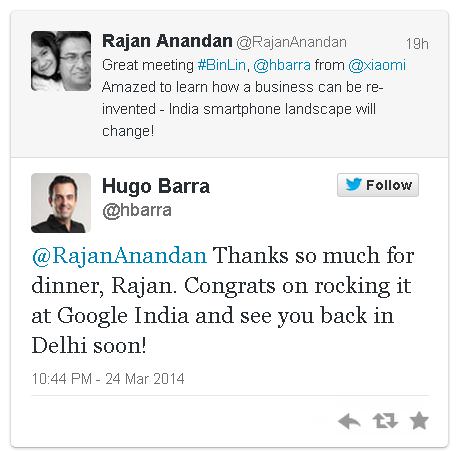 In addition to its plans for India, Hugo Barra has also confirmed the company’s commitment to Android, by saying that it had no plans to introduce devices running FireFox or Ubuntu. The Chinese manufacturer is planning to double its smartphone sales this year. Earlier, Xiaomi revealed plans to sell more than 40 million handsets in 2014, which is double of what it sold last year. Related Read: Xiaomi Redmi Note coming to International markets Source
ShareTweetShare