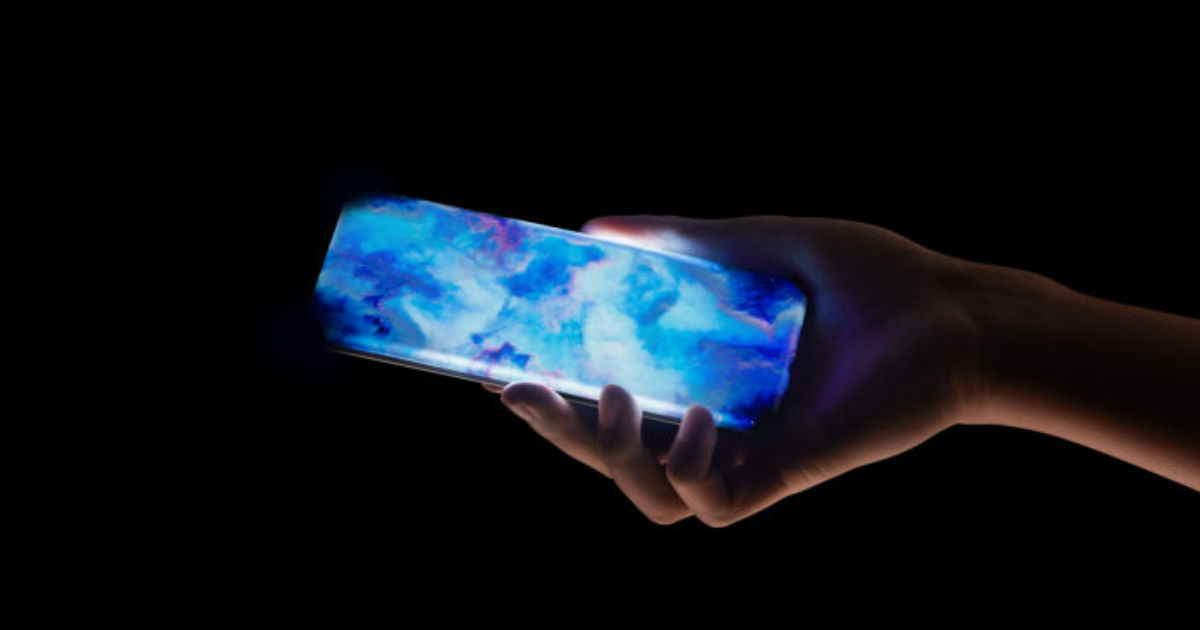 After Mi MIX Alpha, Xiaomi has unveiled yet another unique concept phone, one that has a quad-curved waterfall display. The phone adopts a completely portless design without any buttons or openings as the entire frame of the smartphone is covered by a wraparound screen. Xiaomi claims the screen has an 88-degree curve on all four sides, thereby removing the frame, bezels, and ports. To achieve this, Xiaomi says it has used self-developed glass processing equipment, a hot-bending process under 800-degree temperature, four different polishing tools, and over ten complex polishing procedures. Most importantly, Xiaomi says “there were thousands of attempts” behind such a piece of glass.

At first glance, the concept seems a lot like the Vivo Apex that was introduced way back in 2019. The difference, however, is that the Apex’s display curves to the left and right edges, while the display on Xiaomi has curves on all four sides. Xiaomi says it has over 46 patents for the complete design of the smartphone. To attach the 88-degree quad-curved glass to a flexible display, a screen stacking design was adopted using the company’s breakthrough 3D bonding process. Furthermore, Xiaomi’s new concept phone ships with the third-gen under-display camera tech since it doesn’t come with a pop-up module or notch.

The Xiaomi concept phone also features wireless charging, pressure-sensitive touch sensors, and eSIM support. Besides these, Xiaomi says there were various groundbreaking technologies and engineering solutions — including ultra-thin piezoelectric ceramics, an industry-first flexible film display acoustic technology, and more — that are seamlessly integrated together to build this device.

Considering the magnitude of work it needs to put in and the economical aspect, it is highly unlikely that Xiaomi will ever bring out a commercial phone with this design. The smartphone industry isn’t entirely ready to move to a completely portless design just yet. However, the company’s CEO Lei Jun did tease an RMB 10,000 smartphone, so there’s still a small chance that some version of this smartphone may make its way to the market.