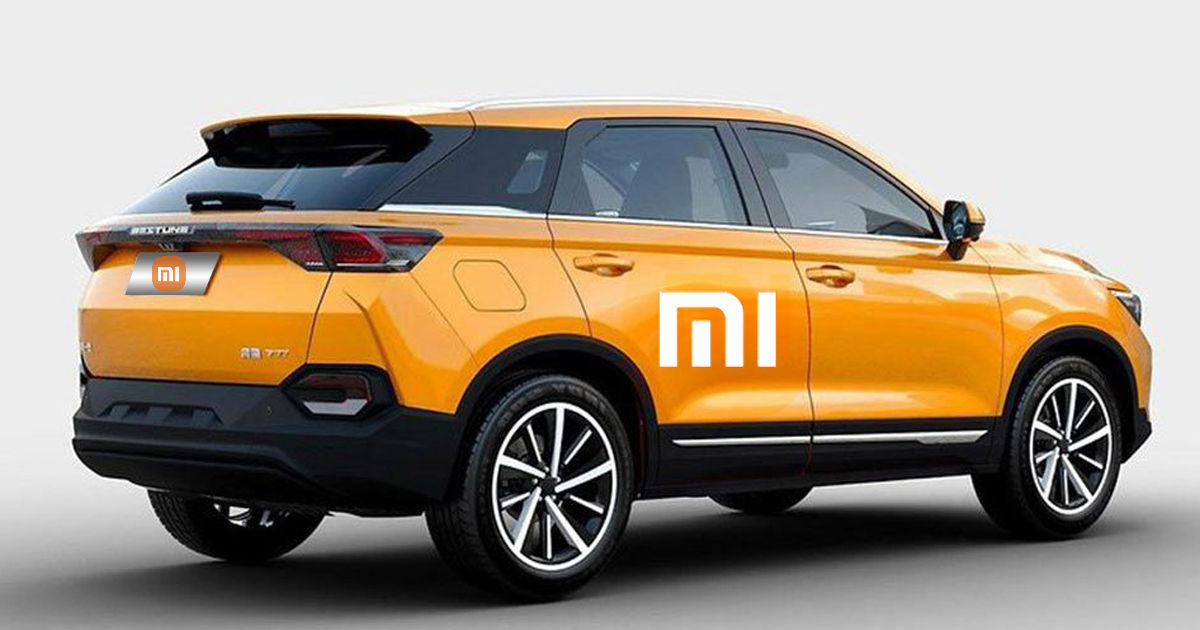 Xiaomi has shared its financial report earlier this report, which revealed that the company has 13,919 members in the research and development (R&D) department. Among them, 500 of them are actively working on the company’s electric car project. To recall, Xiaomi back in October confirmed its first electric vehicle will debut in the first half of 2024. While it didn’t reveal much else about the EV, the financial report has revealed the development is progressing smoothly. This means we can probably see some new teasers about the work in progress at its next major event probably.

The financial report claims there are nearly 14,000 members in the R&D department and account for around 44 percent of the company’s total number of employees. To bolster its future EV plans and fully self-driving cars, the brand has acquired an autonomous driving based startup called Deepmotion in August 2021. The in-house electric car will enter mass production in the first half of 2023 and be announced in the first half of 2024 unless of course there aren’t any changes to its plans. Xiaomi back in March this year had announced it will be setting up a subsidiary to overlook the EV segment with a total investment of $10 billion yuan over the next 10 years. 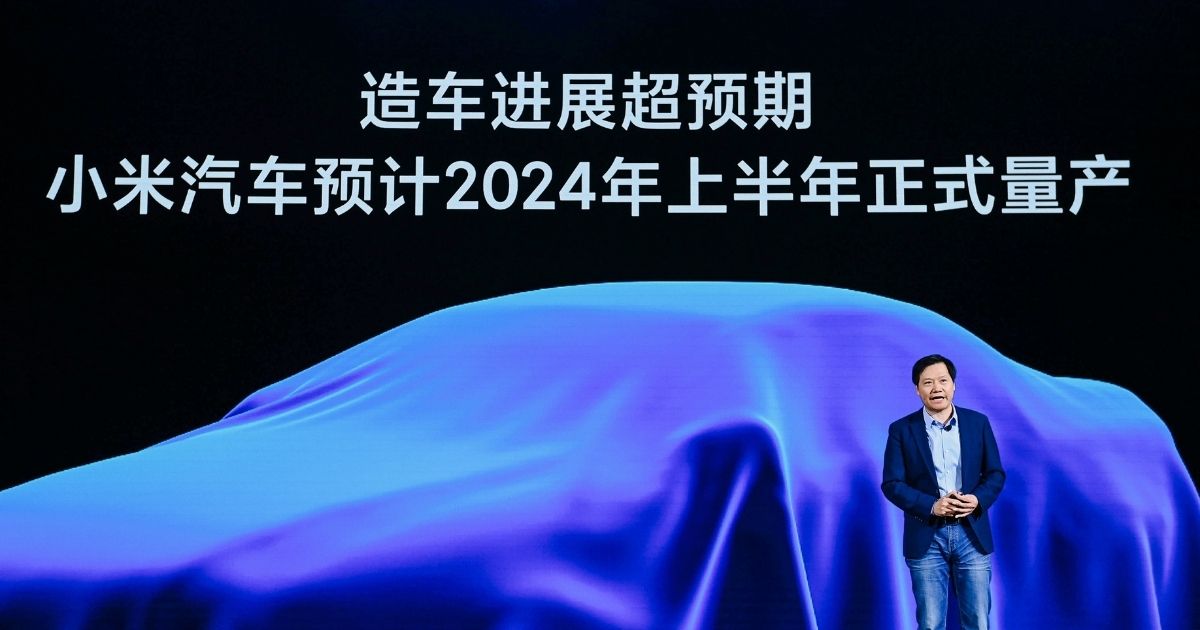 The company plans to further extend the investment to 100 billion yuan in the next three years and the rest of the funds will be raised from external investors. Xiaomi registered its EV subsidiary in September 2021 and signed Lei Jun as their legal representative. The EV segment employs 300 members and is looking to hire more. We speculate that Xiaomi’s first EV will launch in its home market, China and then take it to other markets, probably in India.